The generosity was very evident on Saturday, May 15, when a crowd of artists, collectors and other art-world regulars packed into White Columns‘ West Village headquarters for the not-for-profit’s Annual Benefit Auction. Organized by the gallery to benefit their ongoing mission to support and expose emerging artists, the evening showcased a live auction that included work by long-time supporters of the gallery such as Anne Collier, Peter Doig, Adam McEwen, Rob Pruitt and Rirkrit Tiravanija. The live portion of the sale was complimented by a silent auction of work donated by coveted artists David Byrne, Spencer Sweeney, Andy Coolquitt and Joan Jonas, alongside contributions from newcomers such as Amy Yao and Ned Vena.

The top lots from the evening’s live auction were Peter Doig’s Musicians of the British Empire, a painting dedicated to his long-time friend Billy Childish, which sold for $62,000, and Mary Heilmann’s For Malcolm, another of the night’s music-inspired lots, which earned $22,000. Other highlights in the live sale included Wade Guyton’s Untitled, one of the sale’s lots to incorporate a record sleeve, fetched $9,500 and Anne Collier’s photograph of two copies of Norman Mailer’s book ‘Marilyn’ on her studio floor raised $19,000. The remainder of the evening was given over to the silent auction, during which time attendees can jot their bidder numbers on clipboards next to works. The works that generated the most frenzied competition in this section were the contributions of Andy Coolquit, Shio Kusaka, and Tauba Auerbach. White Columns’ famous xerox prints – 11” x 8 ½” prints produced in signed editions of 50 copies – saw great competition, most notable in this category were Ann Craven’s Heart of Gold, Adam McEwen’s Unisex and Elizabeth Peyton’s Flaubert in Egypt (After Delacroix). Another work to be picked up through the silent auction was Nigel Cooke’s title, (2007-08) which was purchased for $6,800, approximately $4,000 over its estimated retail value.

More images and video of live auctions after the jump….. 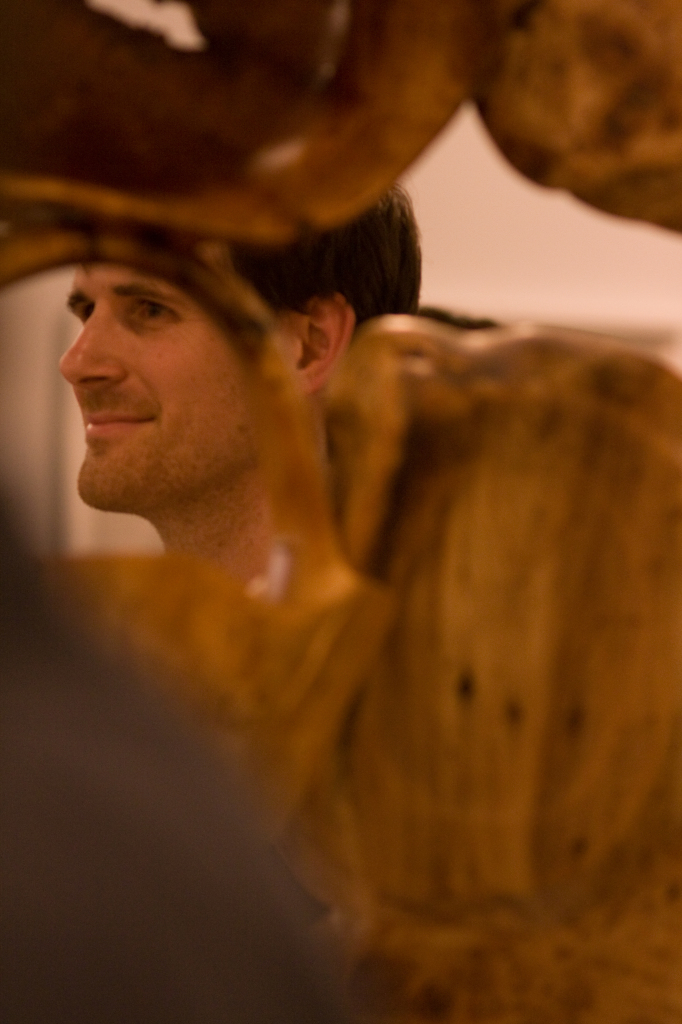 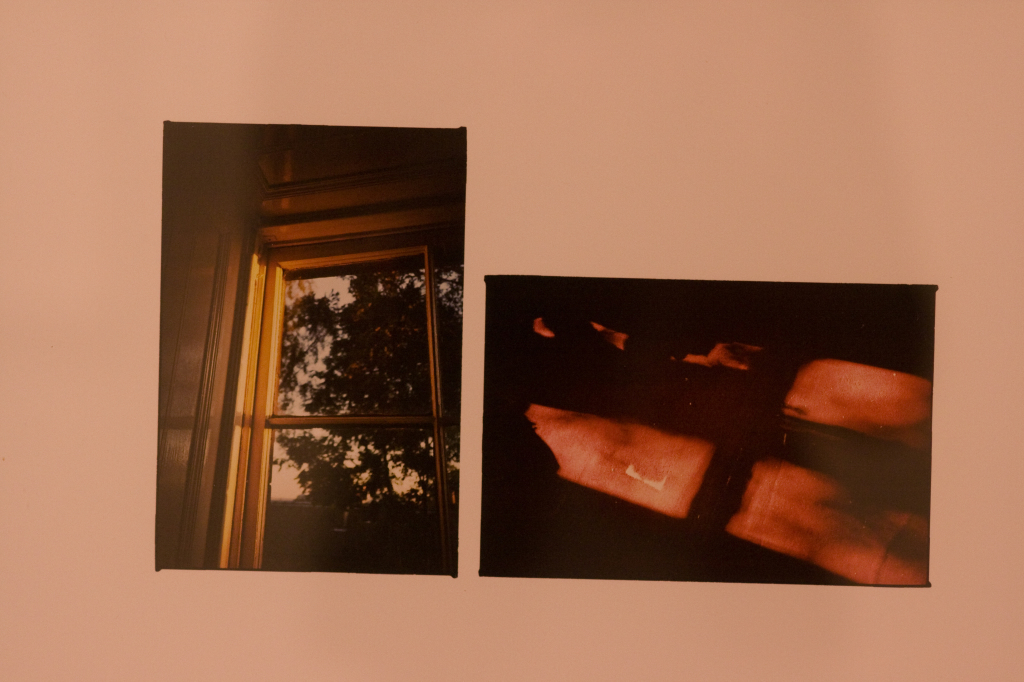 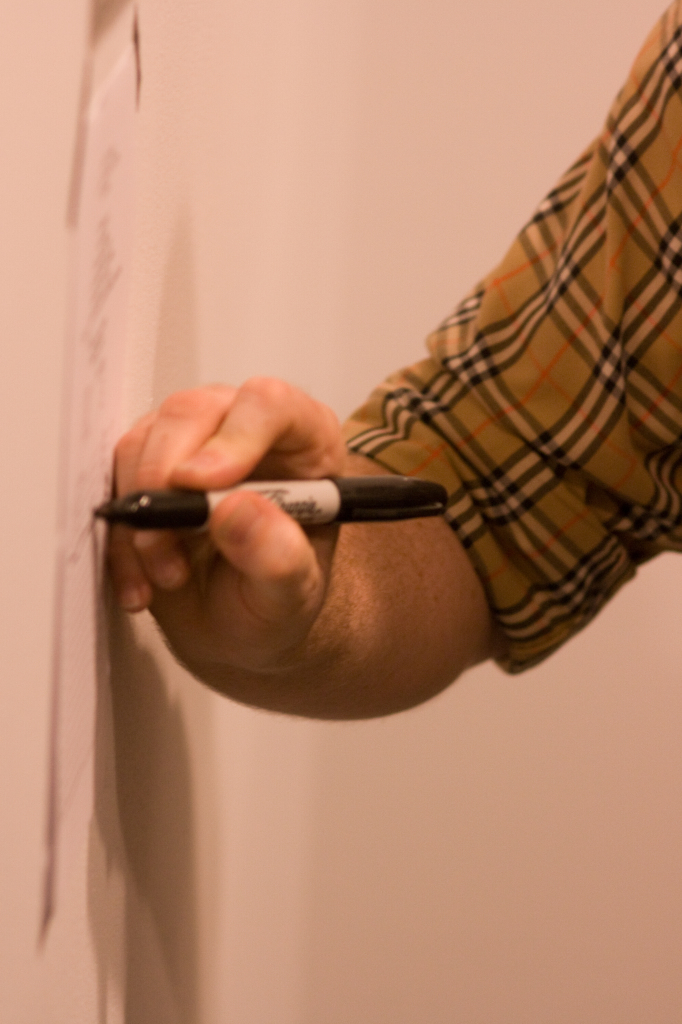 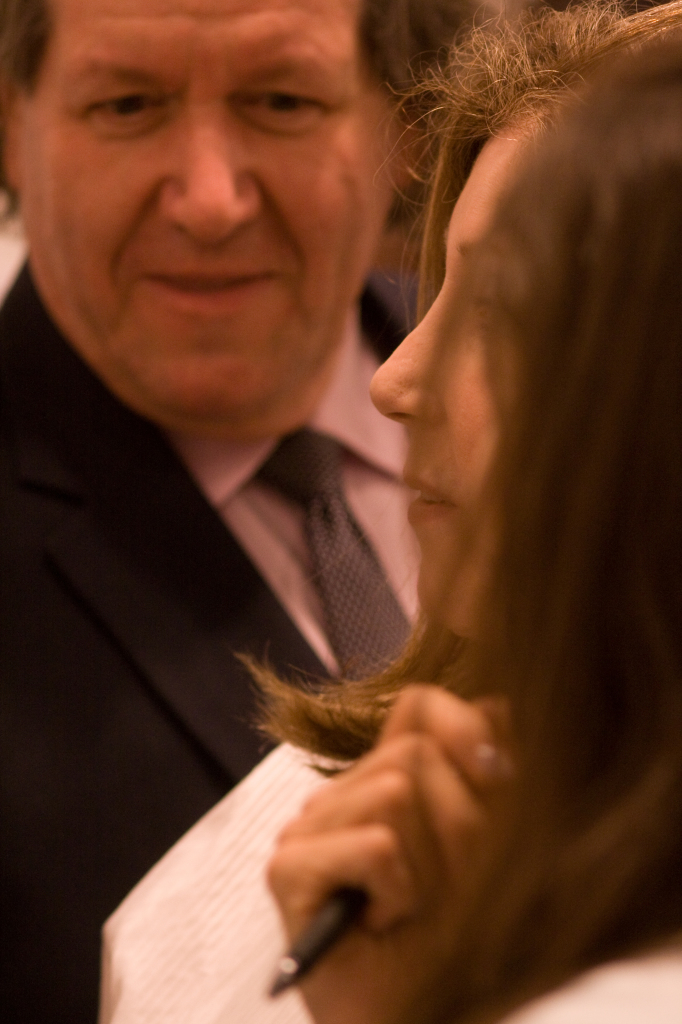 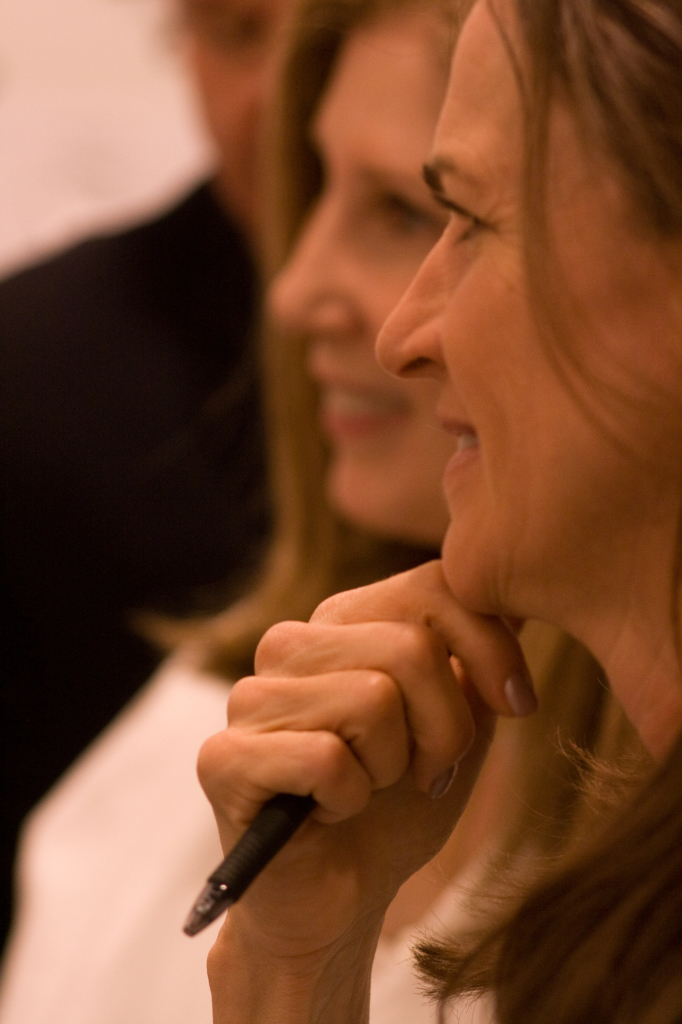 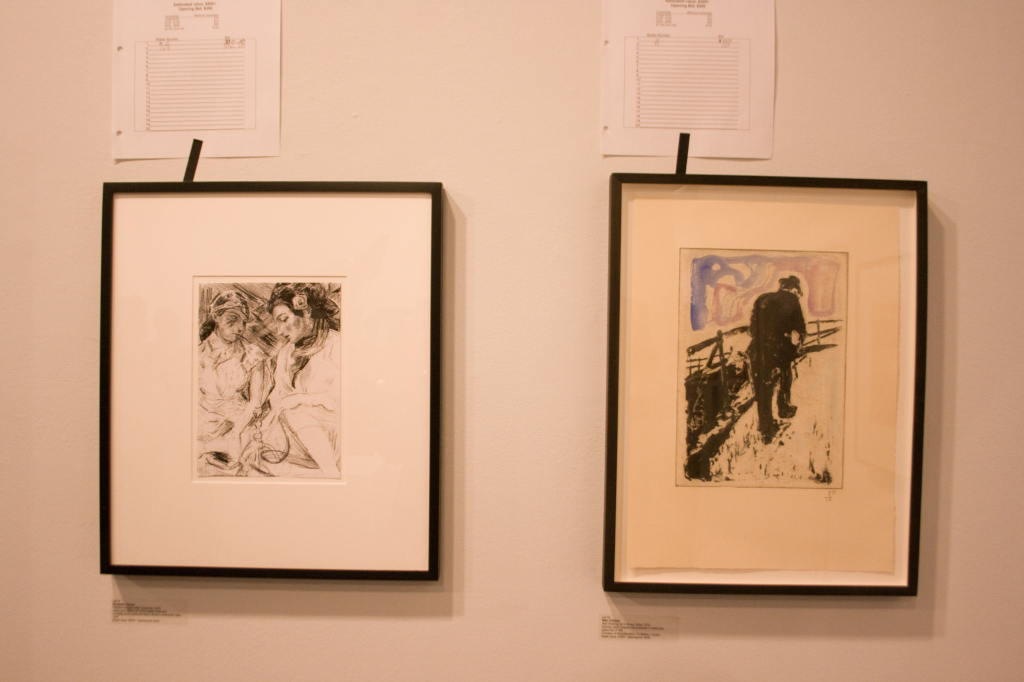 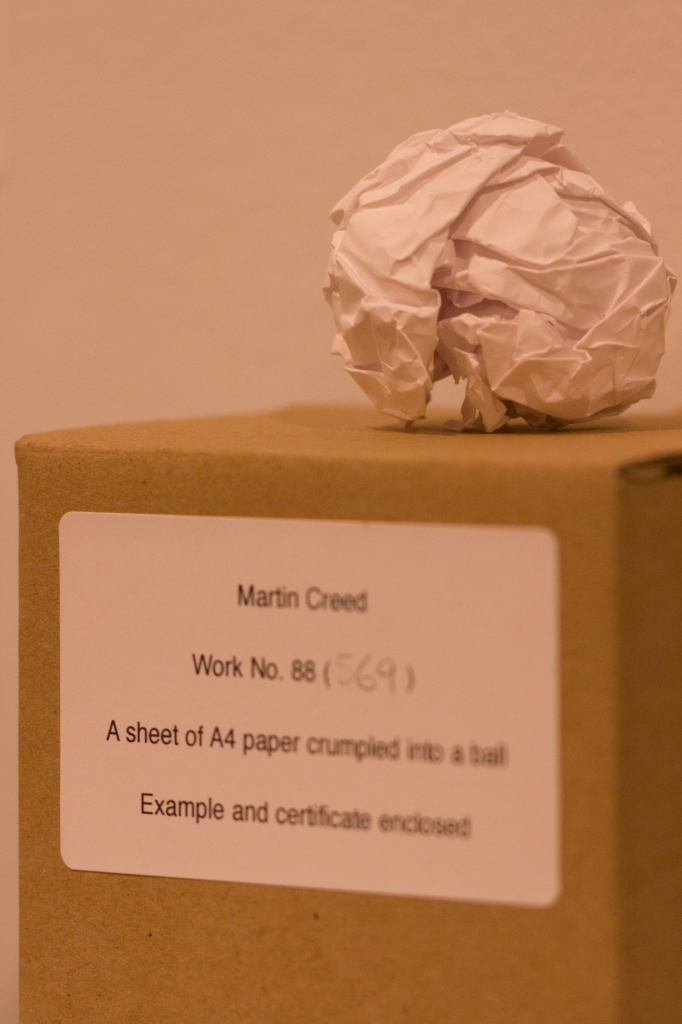 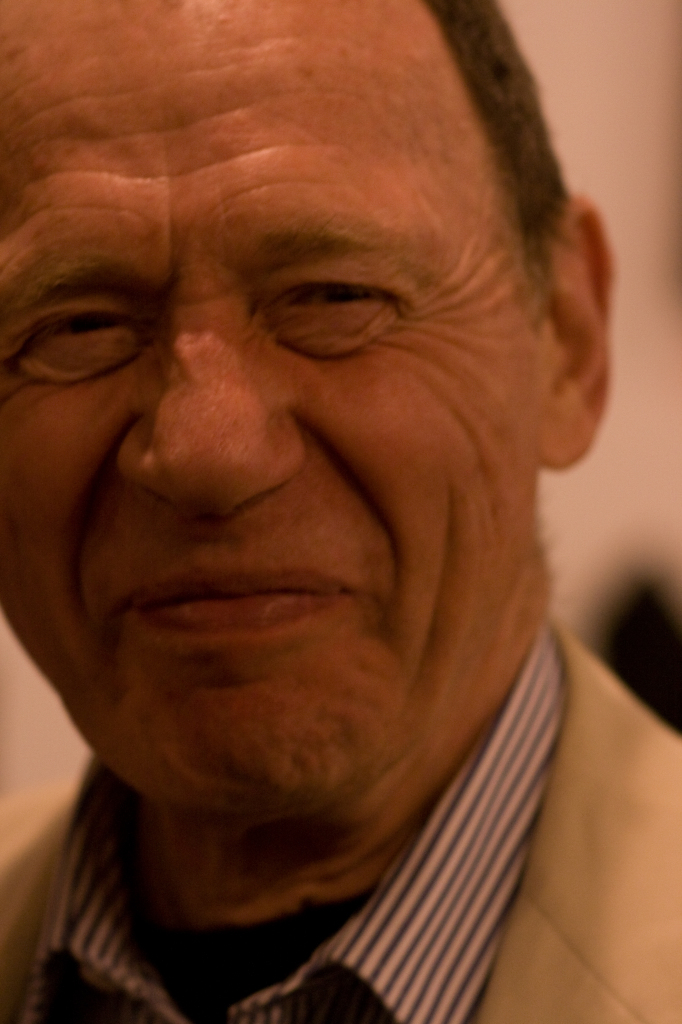 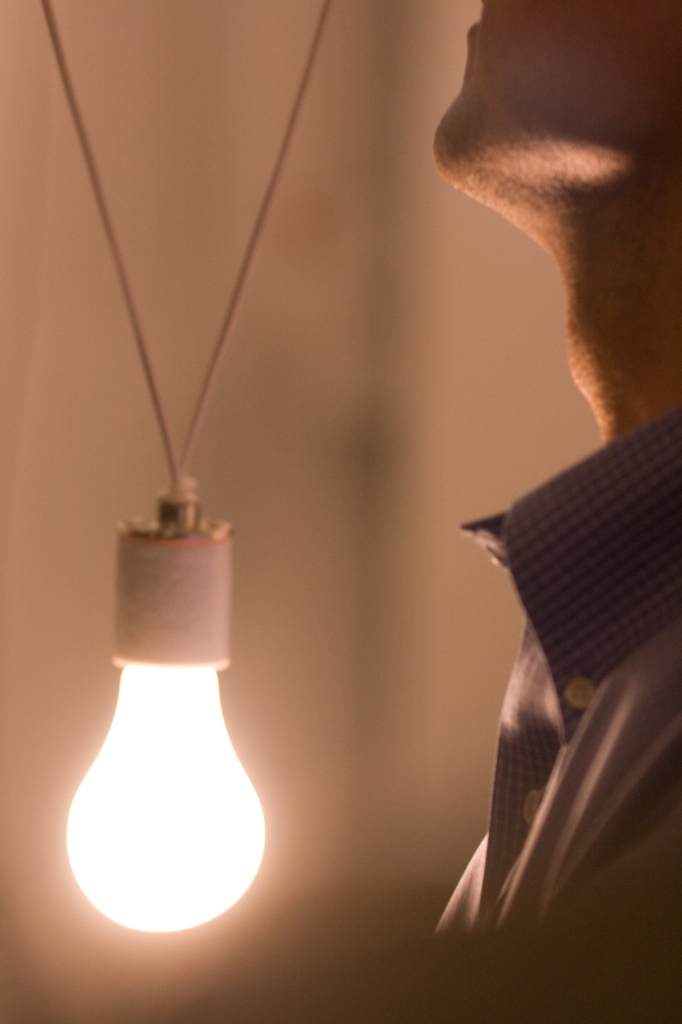 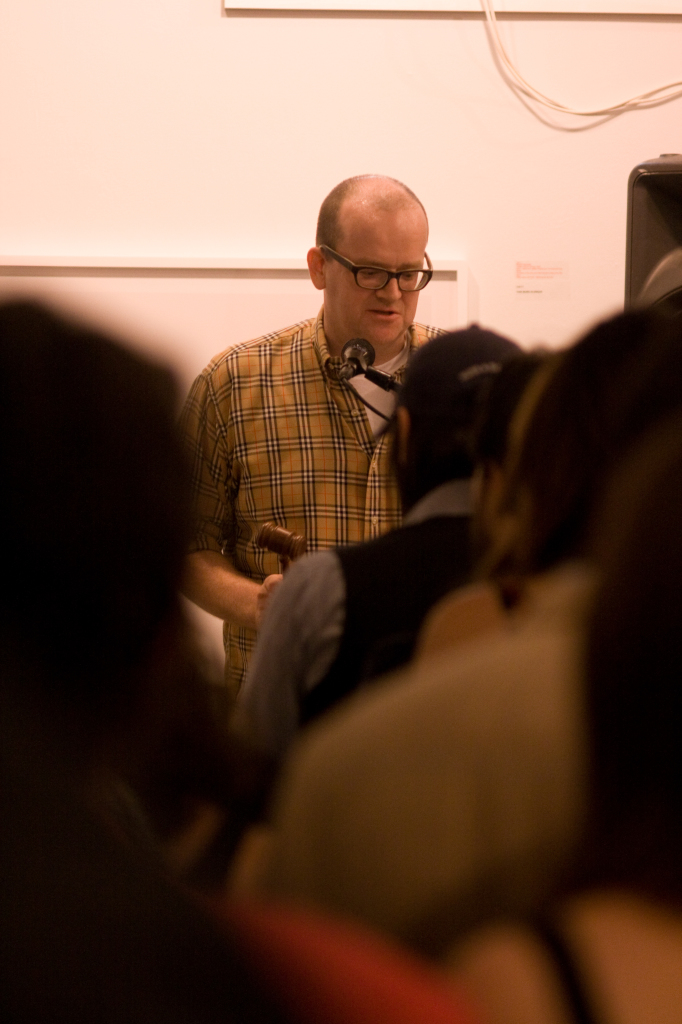 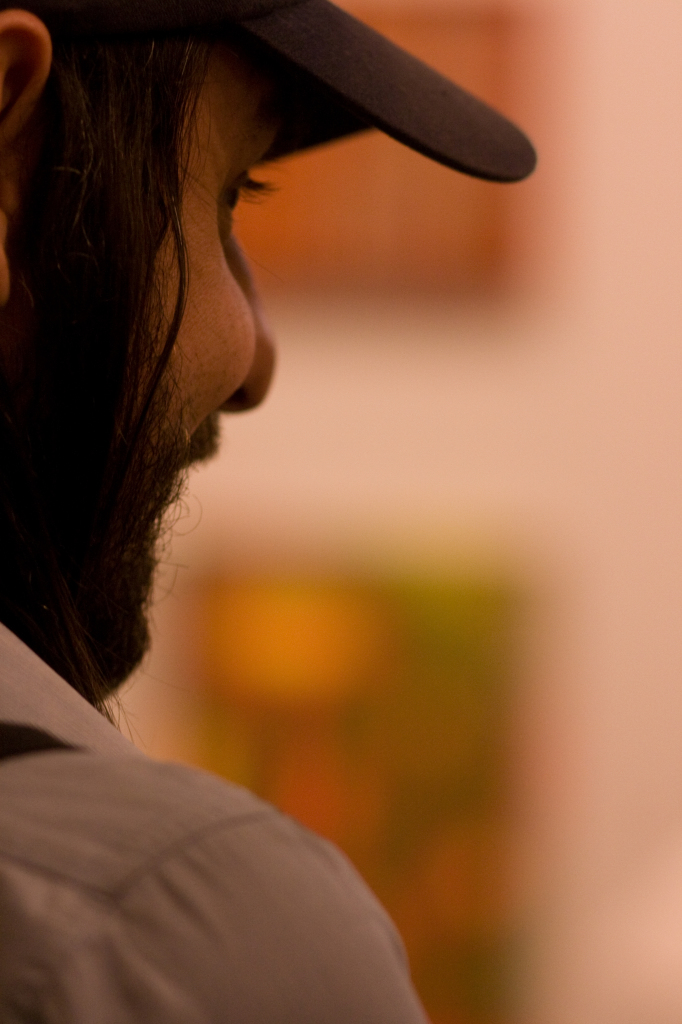 This entry was posted on Tuesday, May 18th, 2010 at 6:05 pm and is filed under AO On Site. You can follow any responses to this entry through the RSS 2.0 feed. You can leave a response, or trackback from your own site.