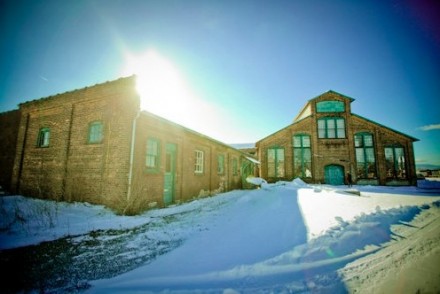 The New Art Dealers Association, or “NADA” for short, will be organizing a new version of it’s Miami Basel art fair this summer in Hudson, New York. Gearing up to launch the fair on July 30-31, the collective is currently still seeking exhibitors to fill the massive 8,000 square foot space in Hudson just two hours outside of New York City.  Lindsay Pollock posted details of the project on her website “Art Market Views” just today, describing the city as being “stocked with antiques stores and cheap, charming real estate”. 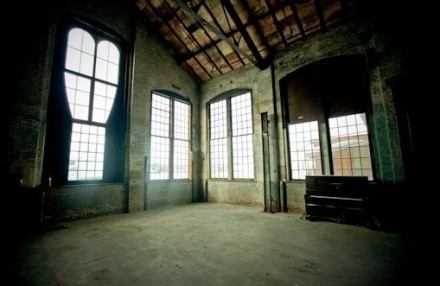 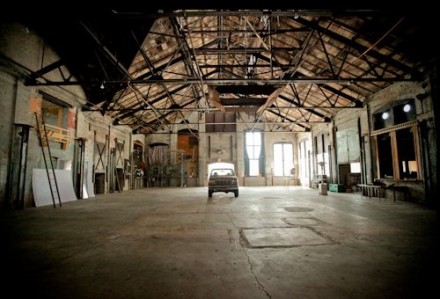 |
The Main Hall at the Basilica via Basilica Hudson Website

The space, known as the Basilica Hudson is widely known as the last prominent 19th Century building on the Hudson waterfront. Originally constructed in 1884 as a steel foundry, the Basilica has served as the setting for various cultural events such as film screenings, book signings and even a benefit concert given by Patti Smith in 2003. 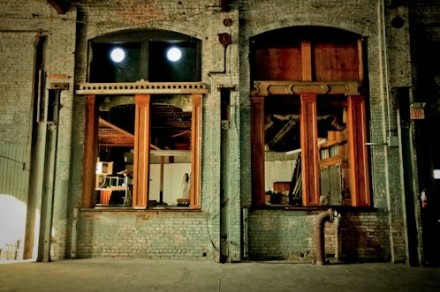 Founded in 2002, NADA works as a non-profit congregation of gallerists and independent curators whose initiative is directed towards “making the contemporary arts more accessible for the general public, and creating opportunities that nurture the growth of emerging artists, curators, and galleries.”The group is exclusive – membership is attained by  invitation only, following a nomination by an existing member and approval by the executive and advisory boards. (via NADA website)

NADA is known as an “indie” art fair of sorts.  Last year’s NADA Miami Beach art fair, off the grid a bit in North Miami Beach during Art Basel Miami Beach at the Deauville Beach resort received much critical acclaim as a fresh approach to the art fair system.

This entry was posted on Monday, March 28th, 2011 at 3:51 pm and is filed under Art News. You can follow any responses to this entry through the RSS 2.0 feed. You can leave a response, or trackback from your own site.