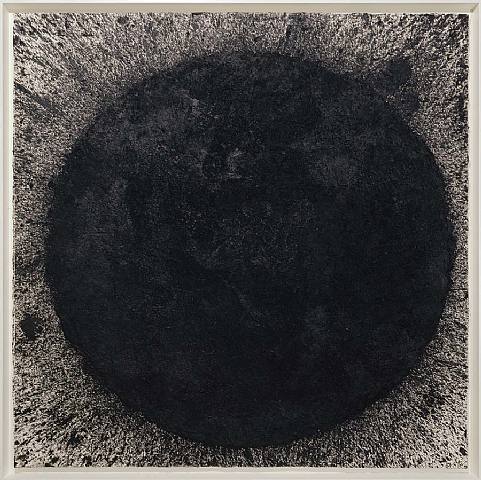 Currently showing at Gagosian Geneva, is Richard Serra‘s “Greenpoint Rounds,” featuring large-scale drawings using a paint stick and showcasing a medium Serra is not often associated with. Primarily know for his sculptural work, Richard Serra plays on minimalism through methods that encompass both shape and texture. The gallery’s rounded, sparse walls emphasize the shape and movement in the new drawings, which will be on display through May 15th. 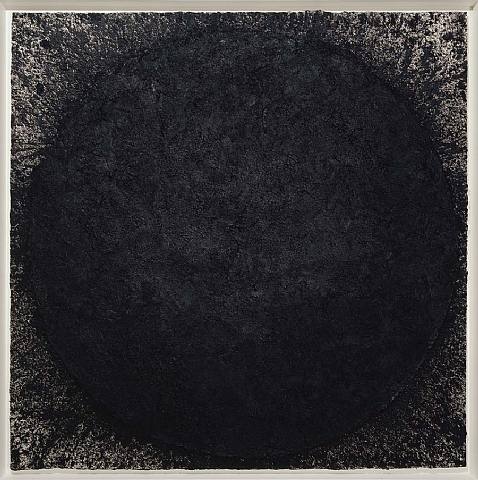 Serra builds up each drawing into something with mass, giving the large-scale pieces a density akin to his sculpture work, with textures that seem natural and organic.  The artist takes the pieces into a realm where drawing becomes an interdisciplinary medium that encompasses many different dimensions.  In this way, the work has a sculptural resonance, which can be seen as the most unique element of “Greenpoint Rounds.” 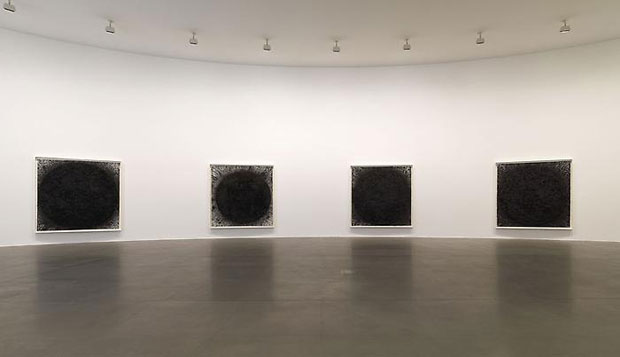 In terms of tone, the show is both bleak and inspiring. The monotonality and large scale of Serra’s drawings make reference to infinity, or perhaps an eternity where destruction and creation coexist. The awesome nature of the work is emphasized by the attention to texture, form and scale. 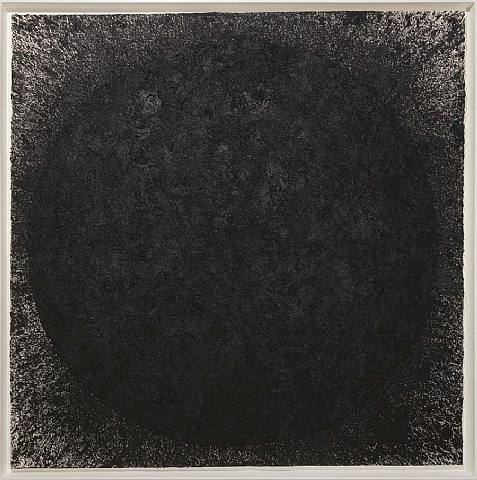 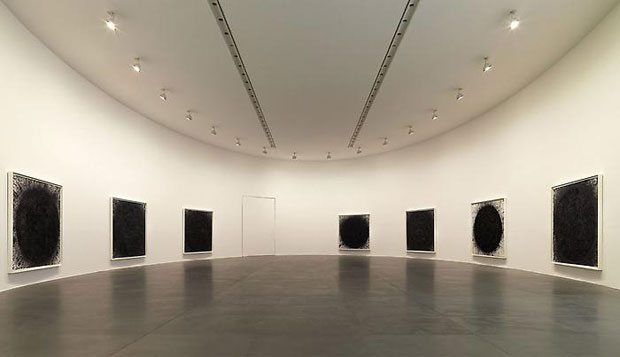 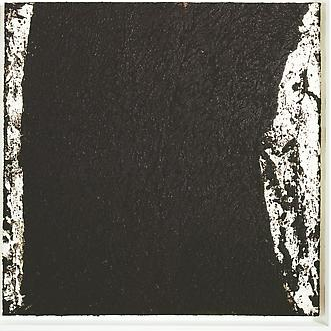 This entry was posted on Friday, April 15th, 2011 at 4:00 am and is filed under Art News, Galleries, Go See. You can follow any responses to this entry through the RSS 2.0 feed. You can leave a response, or trackback from your own site.

One Response to “Go See – Geneva: Richard Serra ‘Greenpoint Rounds’ at Gagosian Gallery through May 14th, 2011”