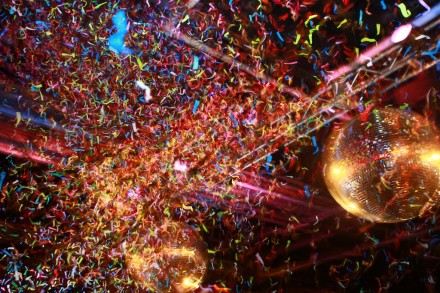 Photos for Art Observed on site by Samuel Sveen.

Art Observed was on site for the Whitney Studio Party, the after-party of the Whitney Museum‘s annual gala. In honor of Calvin Tomkins—the New Yorker writer and profiler of 95 artists—dinner was followed by a dance party down the hall in the larger warehouse space at Pier 57 on the west side. As ?uestlove spun all night, guests danced and drank among various socialites and artists, including Nate Lowman and Ryan McNamara. 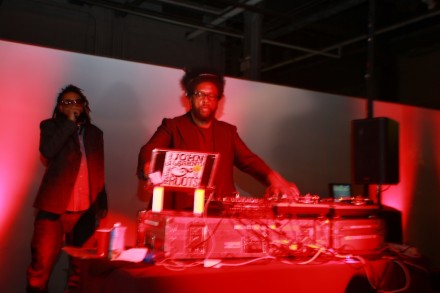 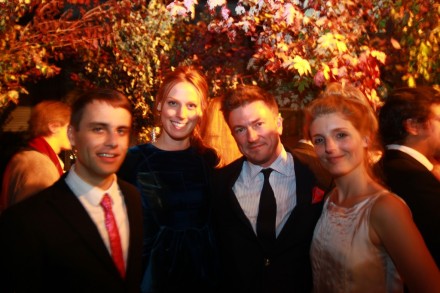 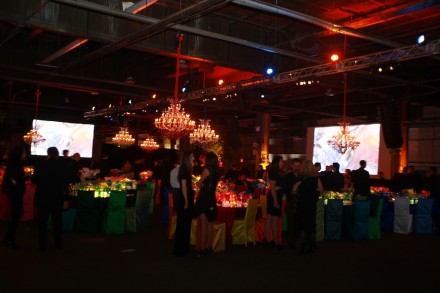 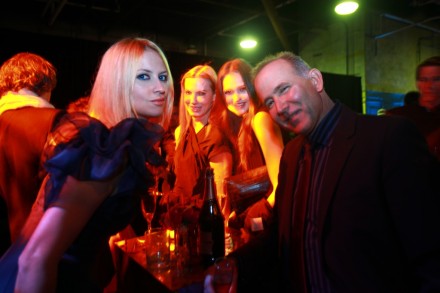 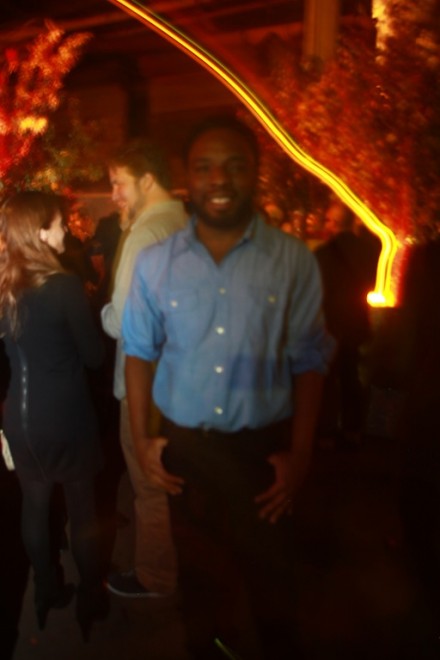 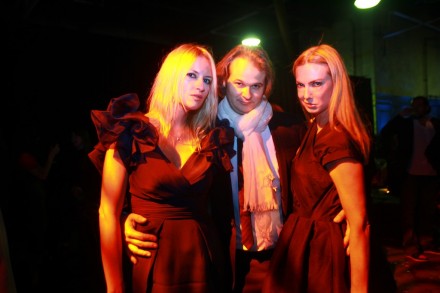 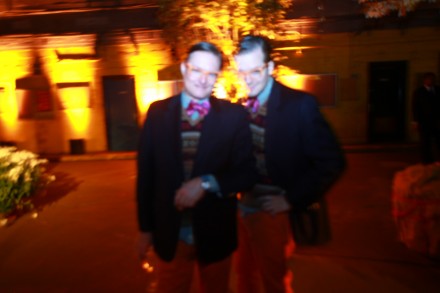 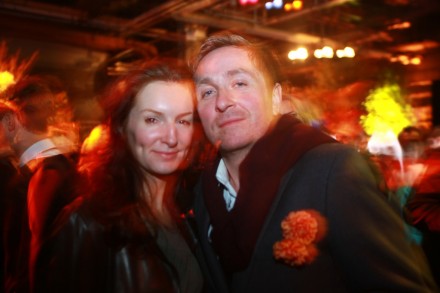 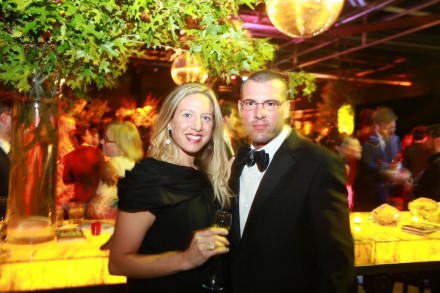 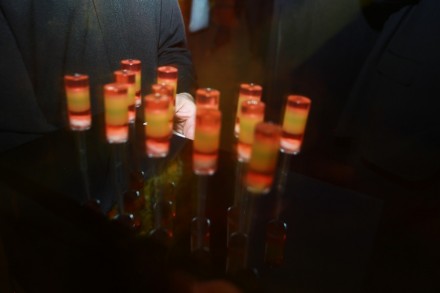 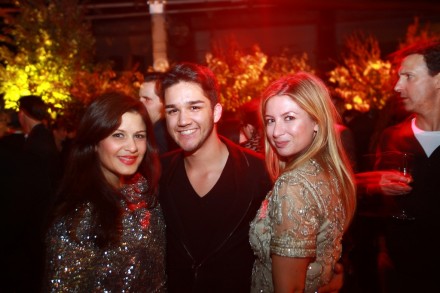 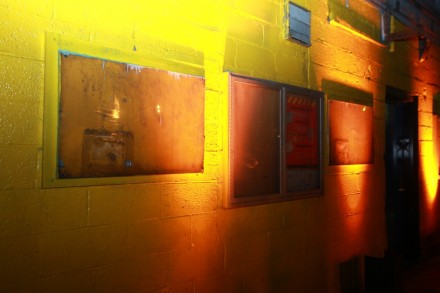 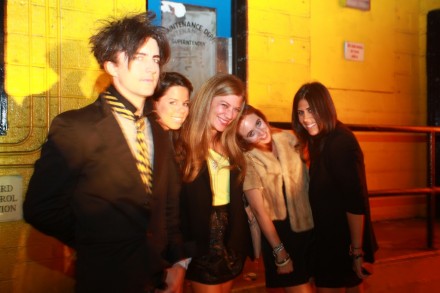 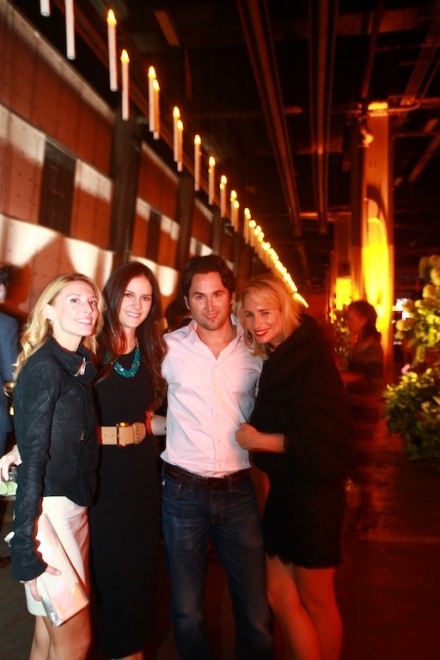 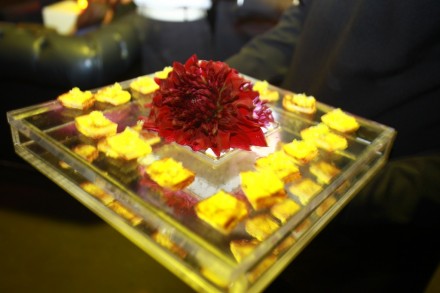 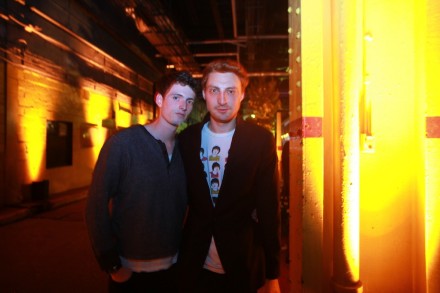 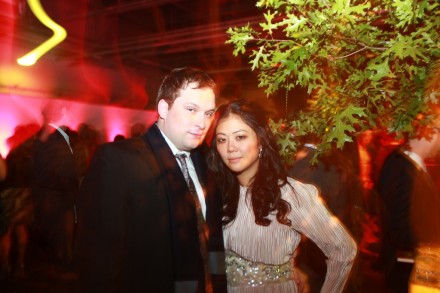 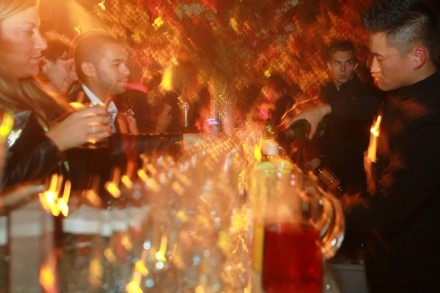 Blake Cochran of Newton County and Josh Peoples of Leake Academy helped lead the Warriors to victory by defeating C. Harper and E. Fountain 8-5 in doubles competition. Lucas Calvert of Neshoba Central and Hunter Stovall of Philadelphia were also victorious in doubles, winning their match by default. Levi French of Union and Chris Mays of Louisville were defeated 8-0 by Y. Horbik and G. Blissard. site east central community college

In women’s competition, the Lady Warriors were blanked 9-0.

Cassie Munn and Lauren Lurk, both of Newton County, fell 8-2 in their doubles match.

The ECCC tennis program is led by head coach Kyle Watson and assistant Dianne O’Neill. For any query with respect to this article or any other content requirement, please contact Editor at htsyndication@hindustantimes.com

This entry was posted on Thursday, October 6th, 2011 at 11:17 pm and is filed under AO On Site, Art News, Events. You can follow any responses to this entry through the RSS 2.0 feed. You can leave a response, or trackback from your own site.