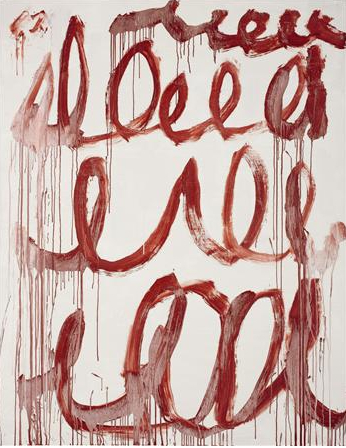 Phillips de Pury kicked off the week of Contemporary art sales on Monday night with two back-to-back auctions. First came a 22-lot benefit auction with all proceeds going to the Guggenheim Foundation, immediately followed by the 44-lot evening sale of Contemporary art. The Guggenheim sale was estimated to bring $1.5-2.2 million and realized $2.7 million (the buyer’s premium was eliminated for that sale), and the evening sale brought in $71 million against a high estimate of $97 million. The evening’s top lot was an untitled Cy Twombly canvas that fetched $9 million against estimates of $8-12 million. 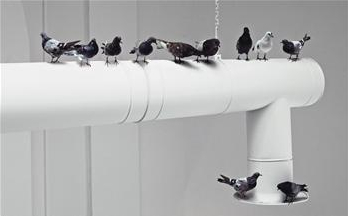 Top lot at the Guggenheim sale was Maurizio Cattelan’s group of taxidermied pigeons that sold for $580,000, above the high estimate of $400,000. Bidders seemed to be feeling charitable during the benefit auction as most of the lots offered exceeded presale estimates. The most extreme case was a work by Nate Lowman that carried a presale estimate of $40,000-60,000 and sold for an astronomical $240,000. 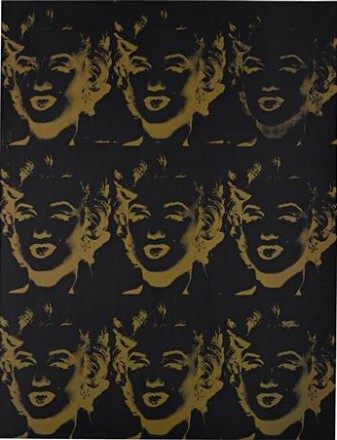 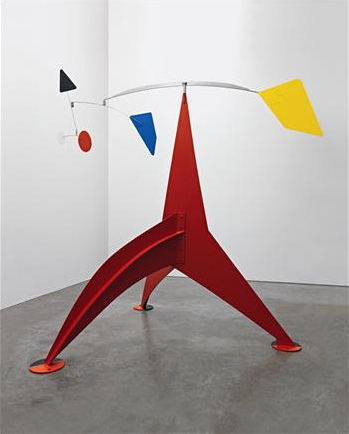 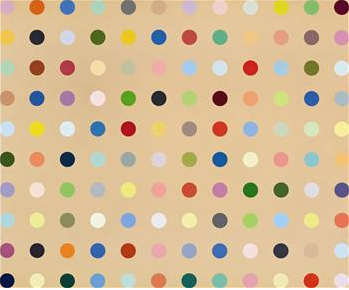 The evening sales continue tomorrow night at Christie’s. Check back for results.

COOKING CAN BE RECIPE FOR A BETTER LIFE

The Columbian (Vancouver, WA) November 4, 1999 | ELIZABETH HOVDE, Columbian staff writer What an intimidating experience: learning to cook. Knowing the differences between various types of flours, how to thicken sauces and gravies without destroying the taste, even knowing how long to boil an egg all were mysteries.

The daughter of a highly talented and capable Dutch woman who grew up on farms eating whole foods plucked from the Earth, I eventually learned the basics. I knew how to shop for affordable ingredients and make meals for myself by the time I was a teen and out on my own. It is hard to imagine the lost feeling that grown adults, mothers and fathers, must experience when staring at a bag of brown rice or dried beans and not knowing how to make the goods into something edible.

In her Oct. 30 article, “Staples are tough sell at food banks,” Columbian reporter Anne Hart found that low-income community members who rely on local food banks for some of their meals are choosing hot dogs over fresh meat even salmon. They pick meals-in-a-box over staple foods, opting for quick-fix menu items that are not only less nutritional but most often more costly. Free staple foods sit on the food banks’ shelves going unused.

Why? Some folks no doubt make the choice out of convenience, just as people with plenty of money do. But Virginia Hirtler and other food-bank volunteers say many of their patrons simply lack cooking know-how. Without the skills to prepare meals that stretch a budget further, people in need carry these food bank preferences into grocery stores on already slim food budgets.

To combat the trend, Friends in Service of Humanity in Orchards gives away recipes with staple food items to try to convince patrons to take away the provisions that provide more meals for families. Hirtler, who volunteers for FISH, has even produced three cookbooks that outline recipes using common ingredients the food bank receives. In 1984 large amounts of cheese were available to patrons, so she compiled a cookbook of cheese-related meals. More than 3,000 copies of the cookbooks have gone to those in need. here how long to boil an egg in our site how long to boil an egg

Hirtler is setting out to update the latest cookbook, adding many staple-heavy recipes and tips for using basics. Hirtler is also looking for someone to donate printing services for the books, so the food bank can get them into the hands of those who turn away staples or ditch them after being talked into taking them home because they don’t know what to do with them.

To help those in need learn to cook and make economically smart grocery-shopping choices, the North County Community Food Bank in Battle Ground hopes to offer cooking classes starting this February. The organization has done cooking classes in the past, but making it a regular offering is difficult: The bank needs a certified kitchen to teach in for free (a place where public food can be served), volunteer instructors to lead classes and funds to buy staples and coordinate the class schedule.

Kay Schauer, a home economist with the Washington State University Clark County Cooperative Extension’s family food and nutrition program, will also teach classes for people on low incomes if kitchens are available at no cost. If you have a certified kitchen and can donate some space to these efforts, call Schauer at 254-8436 or the North County Community Food Bank at 687- 7126 and ask for Elaine Hertz. To help in the cookbook effort, call Hirtler at FISH, 256-2440.

It is far easier to donate food baskets, or vote to increase government programs that, although well-intended, often fail: too big, too impersonal. Unfortunately, our nation’s collective goodwill has replaced charity that does work: one-on-one relationships, discipleship and teaching. This type of charity takes real time and effort but can transform lives.

Is there someone in your sphere of influence who could benefit from what you know? A young teen who could learn the skills she may need later in life? A single mother who doesn’t know how to make mashed potatoes, so she opts for prepackaged noodles? Do you know a family that has trouble making ends meet and lives without a budget to help guide them?

Fewer people will live in poverty if more one-on-one relationships are pursued and if the transfer of basic life skills from family to family can give people in need the tools required to build steps to self-sufficiency.

This entry was posted on Monday, November 7th, 2011 at 11:08 pm and is filed under AO On Site, Art News, Auction Results. You can follow any responses to this entry through the RSS 2.0 feed. You can leave a response, or trackback from your own site.