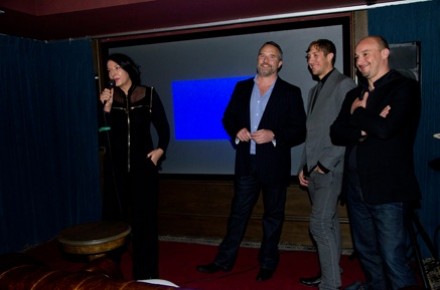 Abramović speaking at Art Basel Miami Beach in 2011 about the MoMA-related documentary, Marina: The Artist is Present. (Photo by Caroline Claisse via Art Observed)

This week, Serbian-born performance artist Marina Abramović signed on with Rotterdam-based architect Rem Koolhaus to redesign a historic community tennis club to house her Center for the Preservation of Performance Art (CPoPA) in Hudson, New York. As the name indicates, Abramović conceptualizes the creative space to exhibit long-term performance pieces, which may range from six hours to days on end. Visitors to the Hudson space will be seated in uniquely designed wheelchairs with desks, which can be wheeled to a set sleeping area if the performance piece goes on too long. In addition to the performance art center itself, Abramović is in discussions with Hudson’s local mayor to potentially build a new hotel for the art set. She told art patrons at The Core Club that she will need $8 million to fund the project.

Abramović has been envisioning the Center for the Preservation of Performance Art since she first purchased the tennis space in 2008, but was delayed by Marina the Artist is Present, a seven-hour daily performance of still silence at the Museum of Modern Art in New York that ran from March through May of 2010. A documentary of the same name chronicling the exhibition debuted at the most recent Sundance Film Festival, and will be shown on HBO next year. For fellow artists who re-performed her work in the largescale MoMA retrospective, Abramović trained participants in Hudson, NY, where she maintained the tennis space in anticipation. 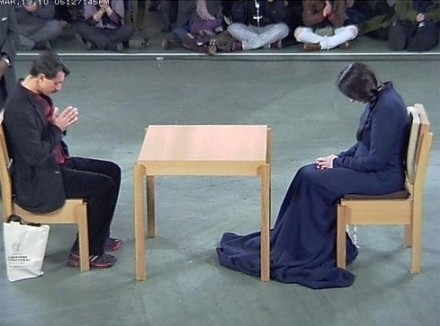 Marina Abramovic in performance at MoMA, via Art Observed

The completed performing art center will include an educational component comparable to the training she enforced for the MoMA showcase. While it will not be as physically rigorous as the stamina process she developed for 2010, the “Abramović method” will focus on an observational mindset for art criticism. 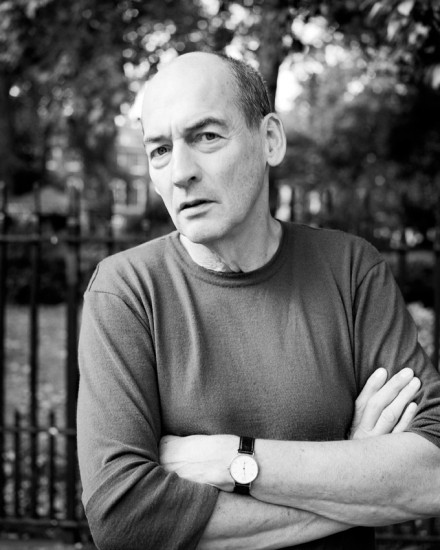 The New Art Dealers Alliance art fair (NADA) was hosted in Hudson, New York last year for the first time, although the fair has been ongoing in locations such as Miami and Cologne since 2002. The Hudson fair was described by its organizers as more of a site-specific project, thus held at the 8,000-square-foot former foundry and 19th century railway wheel factory known as the Basilica Hudson. Surrounding festivities continued at a local dance club, a limo doubled as a VIP lounge, and a food-truck served visitors fried-fish sandwiches. The Hole’s Kathy Grayson supplied a bouncy castle by Friends With You.

The Abramović and NADA location choice is well-suited to the historic whaling town, which is a destination for food, antiques and second homes. With the dual expansion of NADA and CPoPA, its artistic heritage continues to evolve.

This entry was posted on Friday, February 17th, 2012 at 3:31 pm and is filed under Art News. You can follow any responses to this entry through the RSS 2.0 feed. You can leave a response, or trackback from your own site.