The Philosophy of Andy Warhol (From A to B and Back Again)
(Andy Warhol, 1977)
Read More and Buy↠
Home » Breaking News – The Andy Warhol Foundation To Donate or Sell Its Remaining Warhol Works 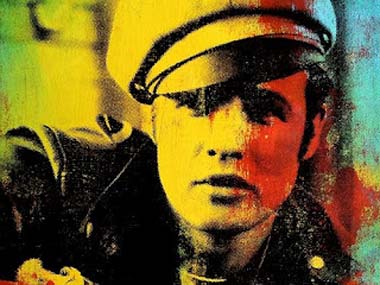 Representatives at The Andy Warhol Foundation for Arts have announced today that the organization will donate or sell its remaining collection of works by Andy Warhol over the coming years and will become solely a funding source for non-profit arts groups. Although the Foundation does not reputedly possess “big-name” paintings by the artist, such as the instantly recognizable Campbell’s Soup Cans (1966), it holds a selection of previously unseen pieces, like a Jacqueline Kennedy collage from the 1960s. The sales are expected to bring in about $100 million, and will be conducted with Christie’s auction house. 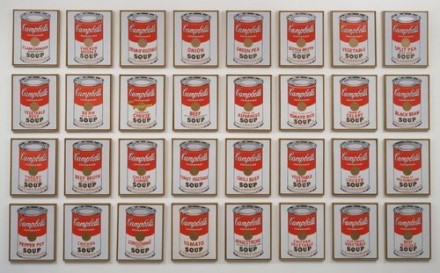 The decision to sell the remaining Warhol works came after the Foundation shut its authentication board – the only body that could officially sift out the fakes – earlier this year, due to difficulties identifying legitimate works. The board had been bleeding millions of dollars due to legal fees incurred when giving potential images the stamp of approval. 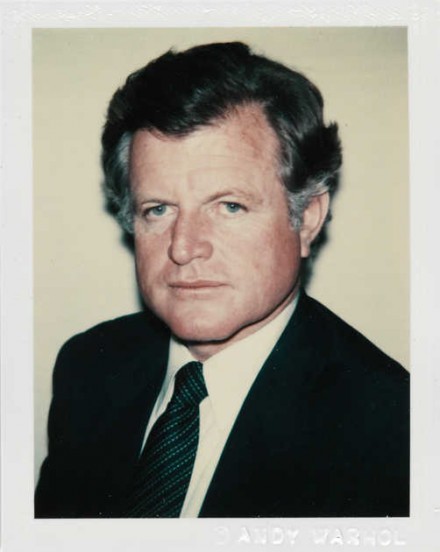 As the Foundation’s collection amounts to over 20,000, it is possible that an influx of Warhols may in part flood the art market and potentially drive prices for Warhol works down.  Collectors such as Jose Mugrabi and his sons Alberto and David have amassed huge numbers of Warhols, and are very active in the bidding world to support prices for the artist.  That said, Andy Warhol is significant not just for his aesthetic contributions to Modern and particularly Pop art, but also for his influence on art market fundamentals in general, in that his art represents the paradox of an inverted supply and demand curve, where, in the artist’s case, the prolific nature of his “Factory” production likely in fact counter-intuitively bolstered prices for his work overall.  Like Picasso, the fact that he was so prolific as a artist has established him as a true commodity and generated a recognized market for his work. A silkscreen of Marlon Brando is expected to fetch up to $120 million when it comes onto the market this November and a Polaroid image of Senator Ted Kennedy, to be sold in early October, is also likely to sell for a significant sum.

This entry was posted on Wednesday, September 5th, 2012 at 8:32 pm and is filed under Art News. You can follow any responses to this entry through the RSS 2.0 feed. You can leave a response, or trackback from your own site.