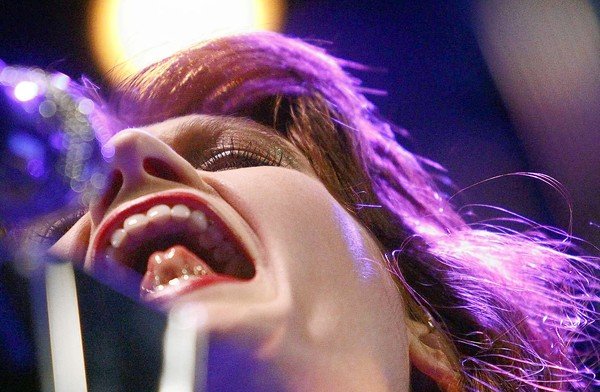 British band Florence and the Machine will headline the second Art + Film Gala hosted by the Los Angeles County Museum of Art, a stark contrast from last year’s choice of Stevie Wonder. The annual event, to be co-chaired by Leonardi Di Caprio and museum trustee Eva Chow on October 27, was conceived by the Museum to raise the profile of film and raised $3 million in 2011.

Read the article via LA Times

This entry was posted on Thursday, September 6th, 2012 at 12:13 am and is filed under Art News. You can follow any responses to this entry through the RSS 2.0 feed. You can leave a response, or trackback from your own site.