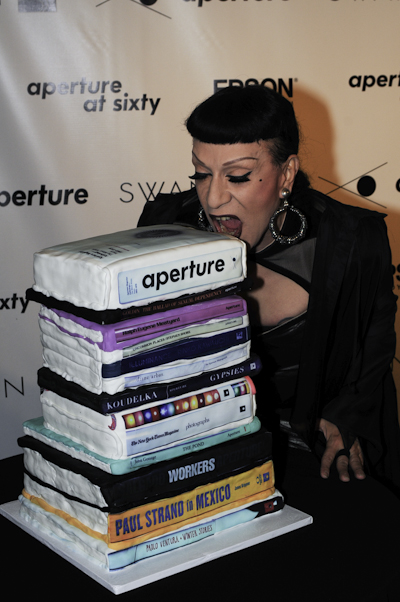 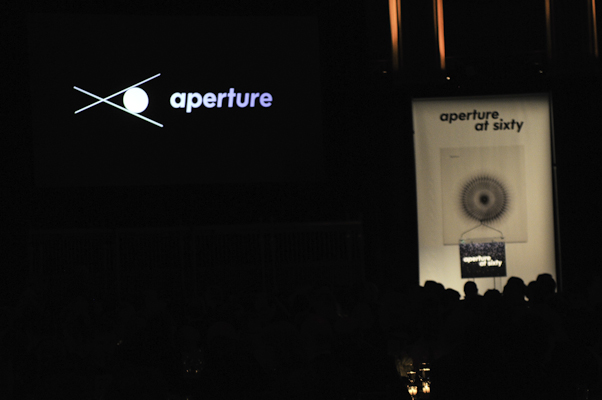 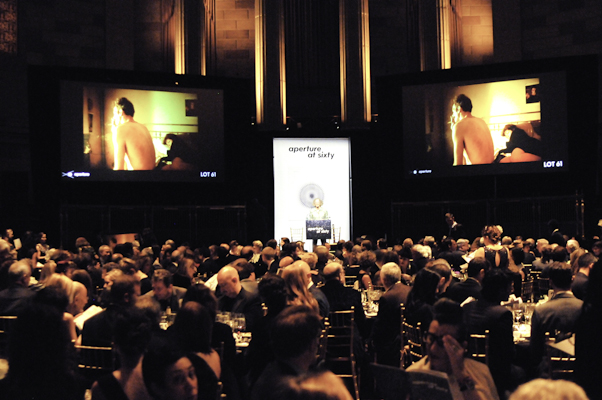 Aperture, a not-for-profit foundation, connects the photo community and its audiences with each other—in print, in person, and online. Founded in 1952 by some of the most significant photographers of all time, including Ansel Adams, Dorothea Lange, Barbara Morgan, Minor White and others, Aperture was established as “common ground for the advancement of photography”. Aperture today is a multi-platform publisher and center for the photo community. 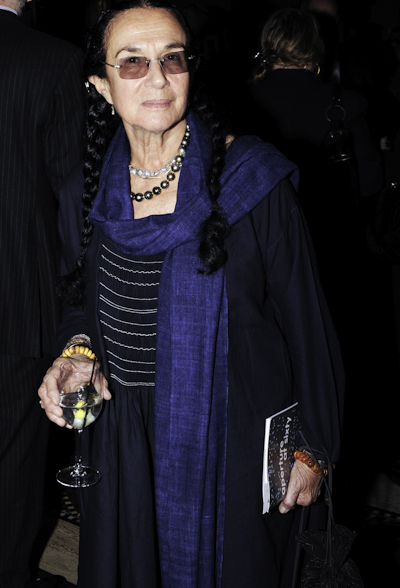 The gala paid direct tribute to Henry Buhl, Sondra Gilman and Celso Gonzalez-Falla, John Gutfreund, Lynne and Harold Honickman, Mark Levine, Frederick Smith, and the many photographers and writers whose work has shaped the Aperture legacy. Proceeds from the auction benefited Aperture’s critically-acclaimed publications and exhibitions, innovative public programs, and the ongoing discovery of new visionaries making breakthroughs in the photographic medium. 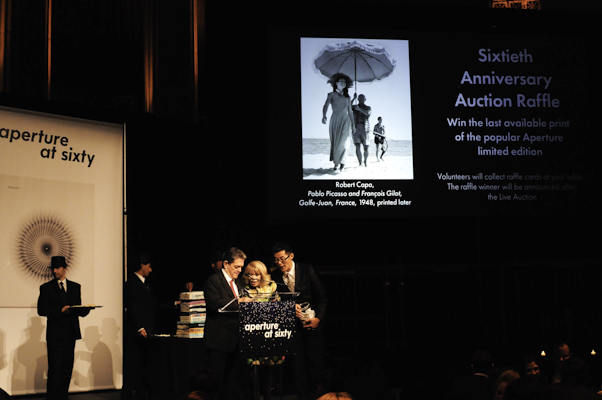 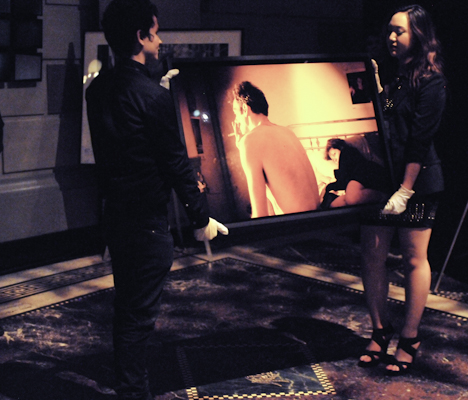 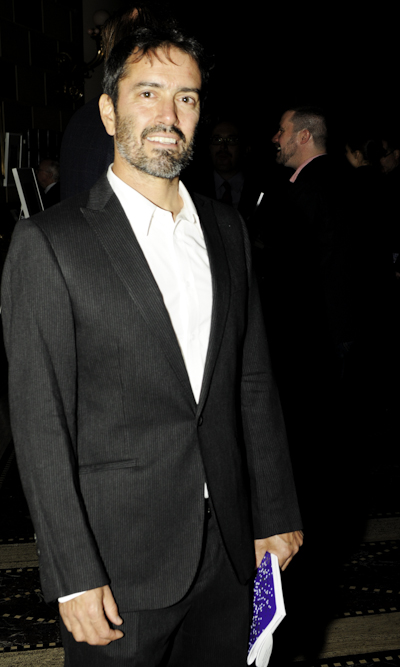 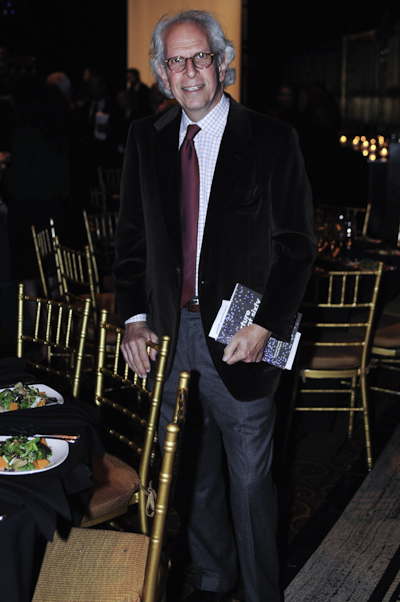 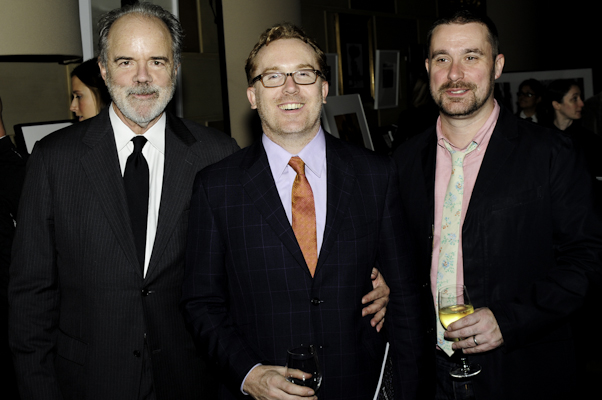 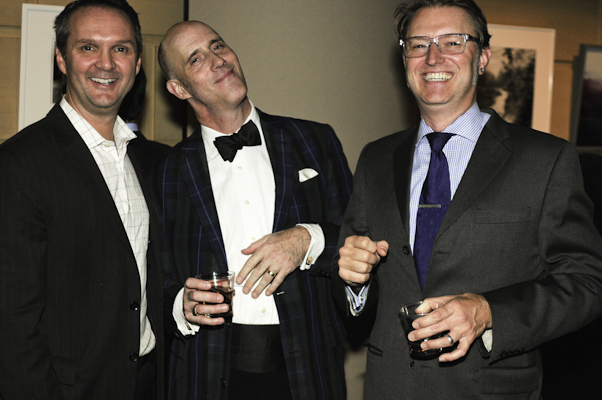 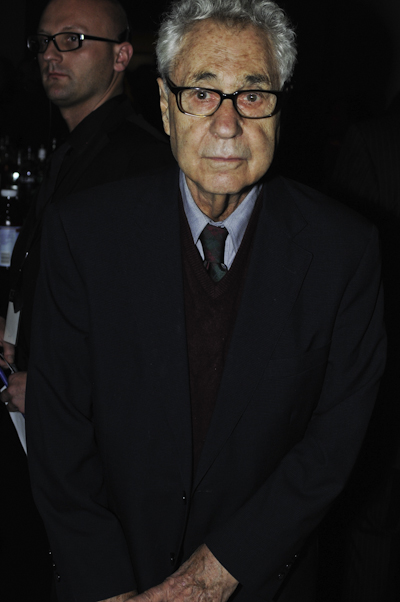 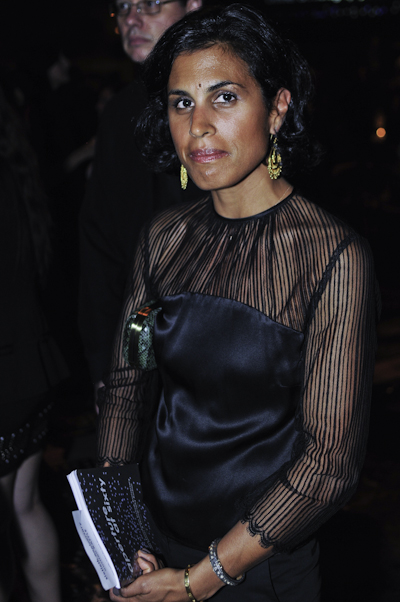 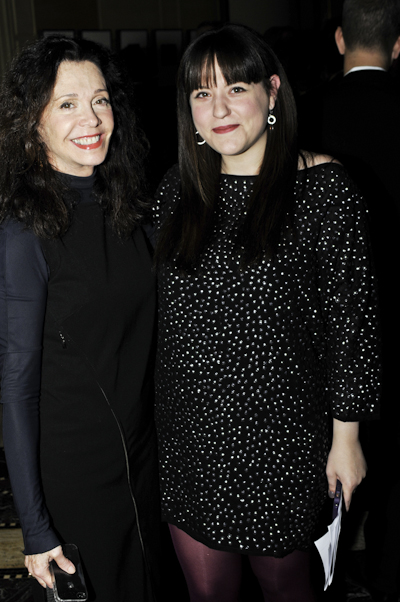 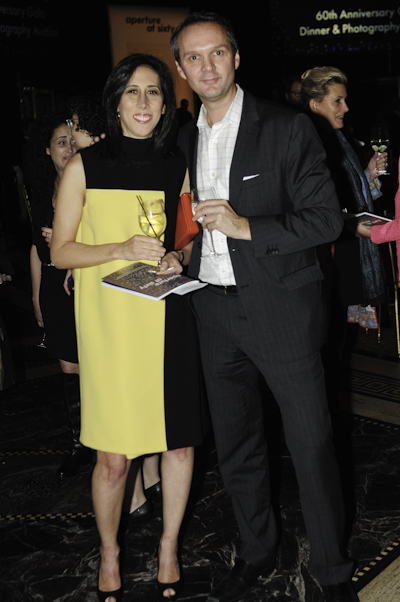 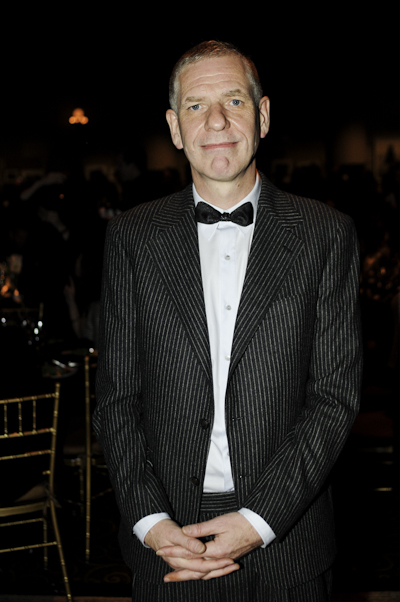 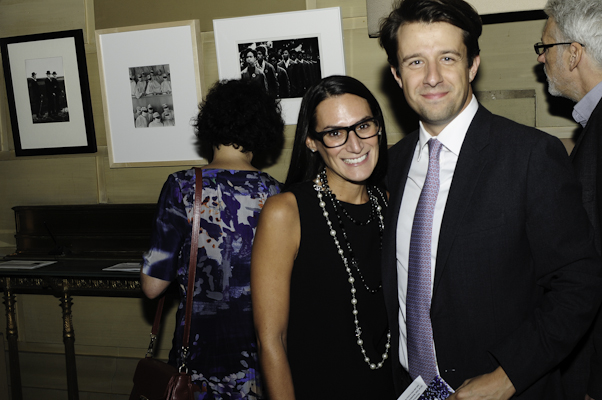 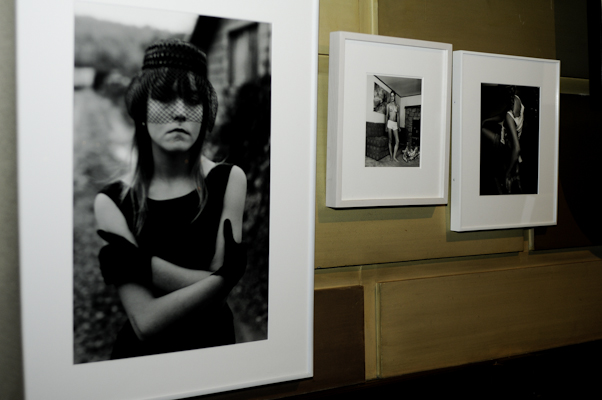 Photo installation at the event 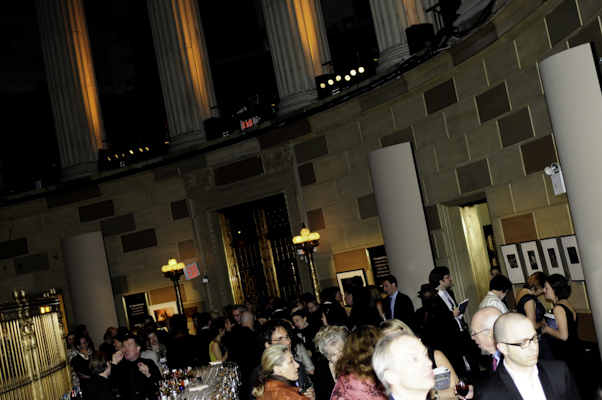 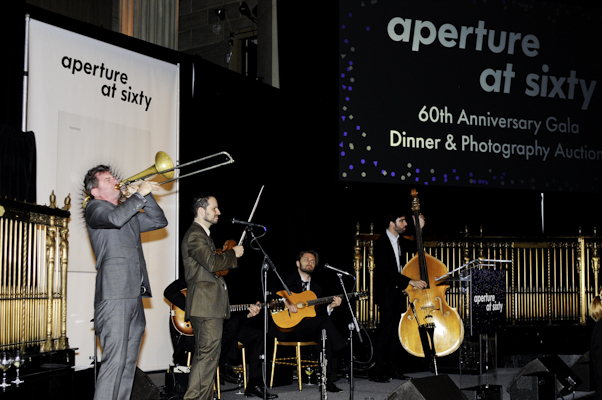 All photos by C. Dalaeli for Art Observed

This entry was posted on Friday, October 26th, 2012 at 5:07 pm and is filed under AO On Site, Art News, Events. You can follow any responses to this entry through the RSS 2.0 feed. You can leave a response, or trackback from your own site.