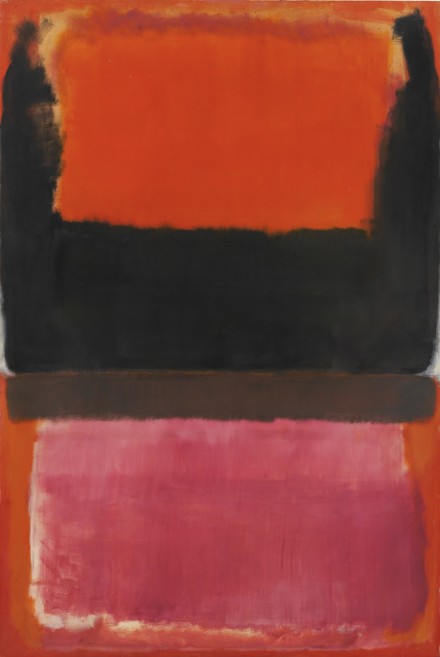 Following a strong sale of works from the Mellon Collection last night, many were expecting Sotheby’s to continue with an exceptional start to the auction week, and given the strong offering the auction house had on view this past week at its York Avenue exhibition space, it was conceivable that it would bring forth a competitive sale.  However, a number of major passes and underwhelming bids during the sale left the auction house with what could best be classified as a moderate success with $343 million tally, as a number of records were set, while other works failed to live up to initial estimates. 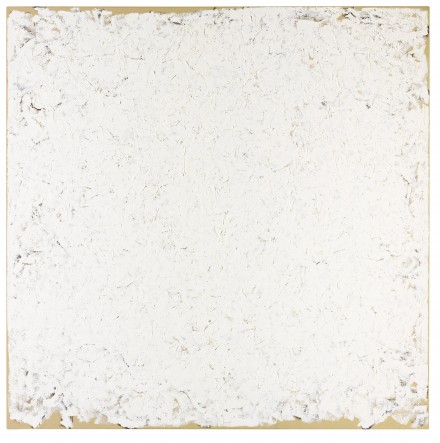 The sale kicked off in healthy fashion, a Glenn Ligon canvas doubled its estimate, and a Christopher Wool spray paint work went above estimate, before the sale reached the first of the sale’s major lots.  One of the auction’s leading works, Gerhard Richter’s 1991 Abstraktes Bild saw steady bidding, but was unable to draw bidding far beyond initial estimates, finally selling just above the $20 million high price for $21,445,000.  But the sale kicked back quickly, as Jasper Johns‘ Flag steadily worked its way upwards past its estimate and well beyond it, setting a new auction record for the artist at $36,005,000.  Another record fell shortly after, as Robert Ryman’s Untitled  brought in a $15.9 million final, selling to dealer Dominique Lévy. 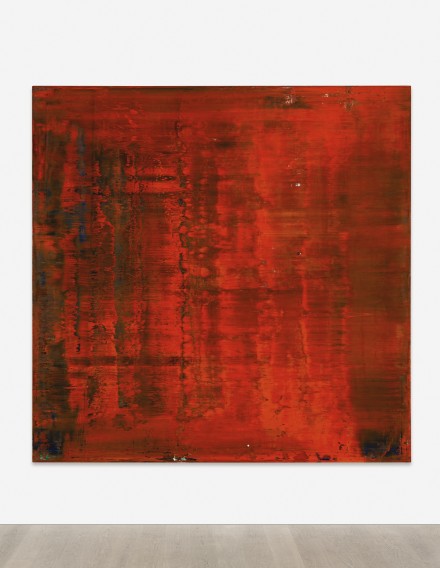 Shortly after, the Mark Rothko canvas from 1953, the auction cover lot came up on the block.  While three buyers competed in the early stages of the sale, the work failed to exceed the $50 million, finally leveling off around the $40 million mark, and finally selling for the final price of $44,965,000. 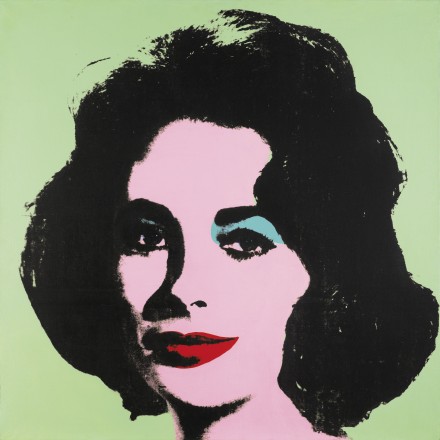 Following these fireworks, sales were somewhat staid, with the exception of a Jean Dubuffet canvas breaking the artist’s auction record with a $7.4 million final price.  Andy Warhol’s Liz #3, boasting an initial price of $24 million,  saw quick bids that pushed the work up to $28 before fizzling out, bringing in a final price of $31,525,000 after fees.  Another lackluster performance came shortly after, as a Jeff Koons balloon from his Celebration series passed, unable to match the notably high $12 million low estimate.  A Warhol Electric Chair also failed to find a buyer to match its $7.5 million low estimate, but clawed its way back shortly after, selling a Brigitte Bardot print from 1974 within estimate for a $11,645,000. 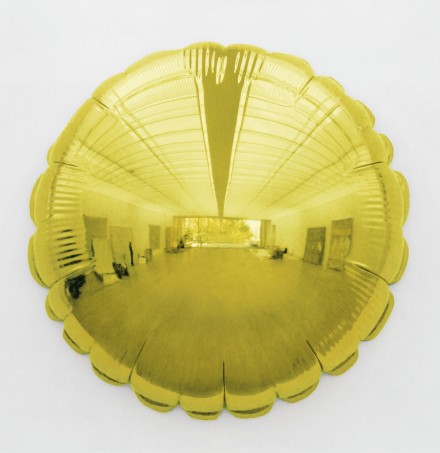 Following these sales, a number of passes and bids to estimate defined the rest of the evening, with few works going far over estimate.  The week’s sales will continue tomorrow at Christie’s, where the auction house will look to exceed its own auction record.

This entry was posted on Tuesday, November 11th, 2014 at 11:34 pm and is filed under Art News. You can follow any responses to this entry through the RSS 2.0 feed. You can leave a response, or trackback from your own site.