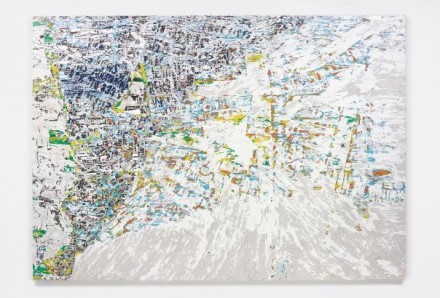 Following a pair of major auctions the previous evenings, the Phillips Contemporary and Evening Sale in London has concluded the first Contemporary market week of the year, capping a 30-lot sale at the auction house’s new 30 Berkeley Square to the final result of £17.7 million, with only five of the works going unsold. 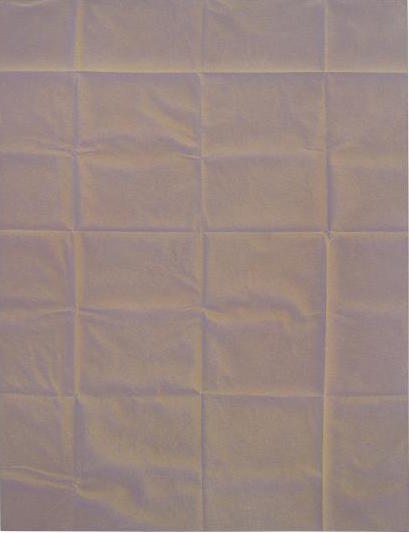 Sales were brisk and orderly over the course of the night, with nearly every one of the works finding a buyer, despite many works falling well below estimate.  A Rashid Johnson opened strong, selling for  £116,500, before works by Kelley Walker and Danh Vo settled within estimate, bringing £242,500 and £158,500, respectively. 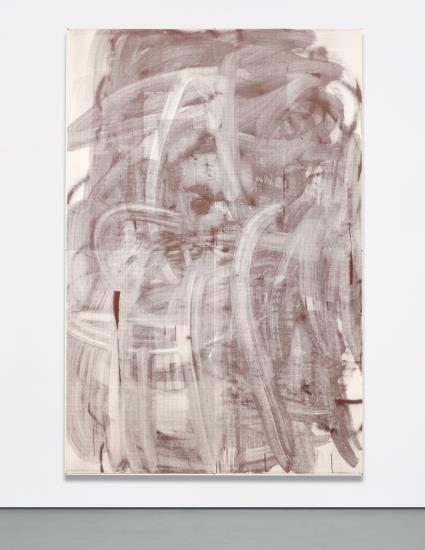 Then came a streak of impressive sales, nearing or breaking several auction records in a number of consecutive lots.  A Tauba Auerbach Fold work sold for £1,202,500, almost resetting a record the artist broke just last year, followed by Ai Weiwei’s full Zodiac Heads set, which sold for a record price of ££2,882,500.  Only a few lots later, Mark Bradford’s cover lot brought in £2,546,500, doubling the estimated price and setting a new world record for the artist.  The lot jumped off to a roaring start as an eager bidder lobbed an opening bid of £1.3 million, eagerly clawing for the work with considerable increments before claiming it at the record price. 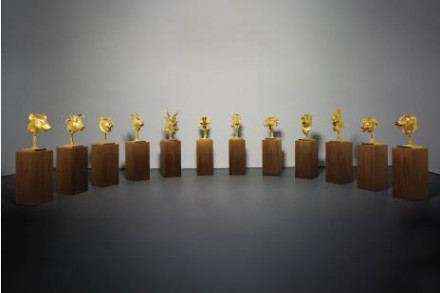 With the conclusion of the sale, Phillips drew a week of impressive sales in London to a close.  The auction houses will turn to New York next month, where the first major test of the American market is set to take place. 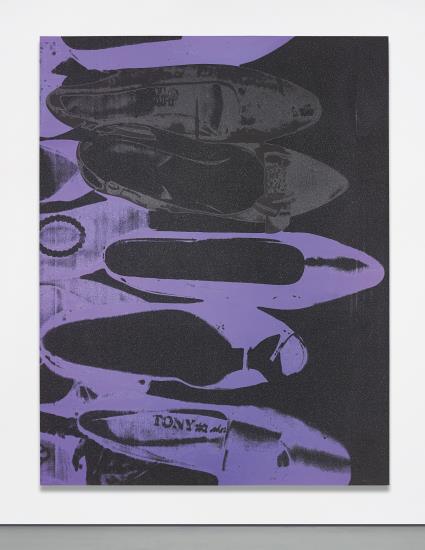 This entry was posted on Friday, February 13th, 2015 at 11:53 am and is filed under Art News, Auction Results, Featured Post. You can follow any responses to this entry through the RSS 2.0 feed. You can leave a response, or trackback from your own site.