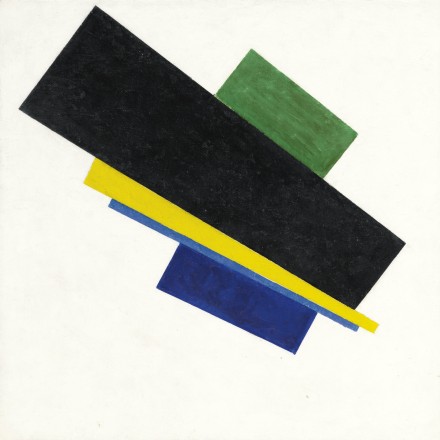 The Impressionist and Modern sale has concluded at Sotheby’s tonight, with 51-lot sale that failed to live up to the auction house’s pre-sale proclamations of a record breaking sale.  The auction brought a final total of £178,590,000, falling just shy of the £186.44 million record for London auctions it was expected to beat.

The sale began with the sale of a cityscape by Lyonel Feininger, which jumped out of the gate to strong bidding and climbed quickly to double its low estimate, selling for the final price of £665,000.  It was followed by a Paul Klee which also performed well, selling for a final of £1,325,000, also doubling estimate. 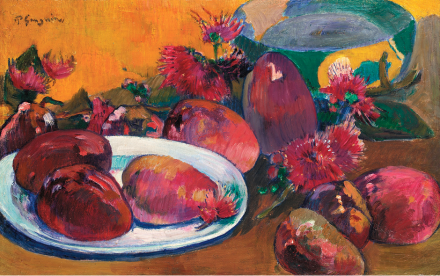 The first major sale came with Edouard Manet’s Le Bar Aux Folies-Bergere, which saw tepid bidding that just managed to push it above the low estimate, selling for the final price of £16,949,000.  Several lots later, another major lot, a Paul Gauguin still-life saw stronger interest, climbing steadily to sell within estimate for £11,573,000.  Just a few lots later, the much trumpeted Edgar Degas sculpture Petite Danseuse —£15,829,000, a record for the artist’s sculpture.

The following lot, a Claude Monet landscape, passed at £3.8 million, as did a Leger canvas two lots later, before coming to the Kazimir Malevich cover lot.  The Suprematism work saw strong interest in bids below estimate, but just barely squeaked over its £20 million low estimate, bringing a £21,429,000 final.   A Joan Miró from the Giacometti foundation also brought a strong sale at £7,765,000, within estimate. It was joined by a darkly toned Picasso, which saw competitive bidding that never went beyond the high estimate, selling for £16,389,000. 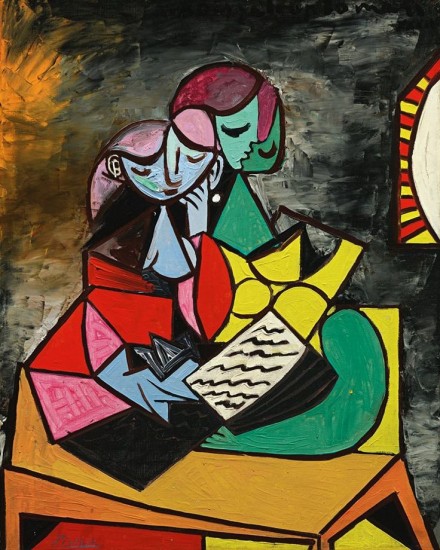 Sales seemed subdued over the course of the evening, with few lots managing to get too far above their low estimate. On of the few exceptions came with the Gustav Klimt work Portrait of Gertrude Loew, which came to the block for a lengthy bidding session, as auctioneer Henry Wyndham gradually massaged bids up from £9 million, past the £12 million low estimate and upwards, with slow increases between several bidders pushing the work on.  The price continued to move by only £100,000 increments, drawing laughter from the crowd and joking from the auctioneer.  “We’re trying to go have dinner,” he chuckled, as the work continued to climb.  The marathon bidding finally drew to a close with a series of decisive bids, pushing the work to a £24,789,000 final price.

Also of note during the sale was the impressive performance of the Max Liebermann work from the Gurlitt trove, which tripled estimates to a £1,865,000 final.  Another strong sale came several lots later with a Chaim Soutine work, which sold for a final of £10,789,000.  A number of passes defined the late stages of the auction, finally drawing to close with the sale of an Oscar Dominguez work above estimate for £461,000.

Sales will continue next week for the auction houses’ Contemporary and Post-War sales.

This entry was posted on Wednesday, June 24th, 2015 at 4:01 pm and is filed under Art News, Auction Results, Featured Post, Show. You can follow any responses to this entry through the RSS 2.0 feed. You can leave a response, or trackback from your own site.