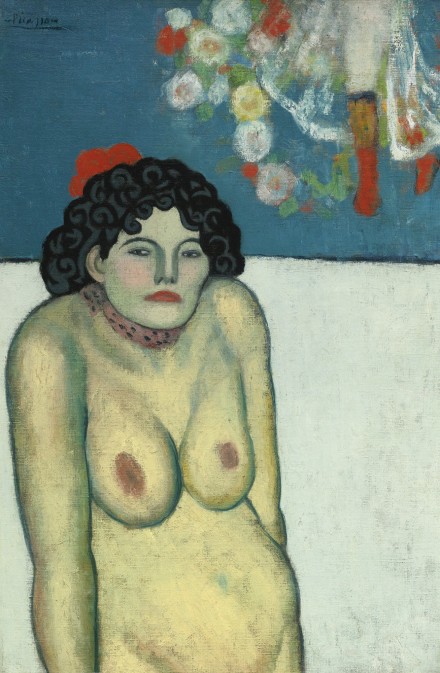 The first week of sales is in the books in New York, as Sotheby’s concluded its Impressionist and Modern Evening Sale last night, following up on a somewhat lackluster sale the prior evening with a briskly paced sale and solid results that lost momentum in the late minutes of the event, ultimately selling 36 of 47 lots for a final tally of $306,712,000. 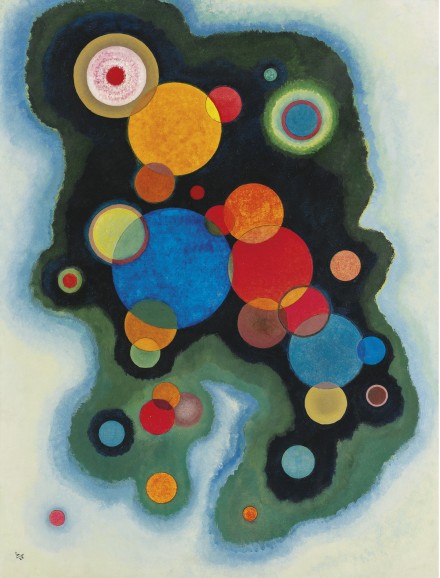 Several lots later, the auction hit its first string of premier lots, as a Rene Magritte blew past its $5,000,000 estimate and stuck, finishing at $6,746,000.  A Wassily Kandinsky performed similarly well, doubling estimate to sell for a final of $5,738,000, before a Fernand Léger finished within estimate for a final of $5,626,000, bringing the auction’s impressive Malevich up.  It saw strong bids, but ultimately stuck close to its opening bids for a $37,770,000 final.

Sales continued to be strong, albeit procedural as the auction progressed.  A Gustave Caillebotte saw a $6,746,000 final, within estimate, followed by a Paul Cézanne still life that saw enough interest to push it to estimate, finishing at $6,298,000.  A Kees van Dongen also settled within estimate for $4,338,000, before Vincent Van Gogh’s lead lot came to auction, stalling soon after bidding began, and ultimately selling just above the low estimate for a final of $54,010,000.  An early Picasso finished at $12,010,000 one lot later, before a Paul Cézanne was the evening’s first pass.  A Van Gogh portrait of Marcelle Roulin bounced back, however, doubling estimates on a competitive set of phone bidders for $7,642,000.  A James Ensor work was also a surprise earner, doubling estimates for a record $6,970,000 final.

The sale continued its brisk pace as Claude Monet’s Nymphéas came to the block at lot 22, rising to meet the low estimate and selling immediately, bringing a $33,850,000 final.  One lot later, another sprightly Kandinsky sat squarely within estimate, selling for $6,410,000.  A Pablo Picasso cubist still-life followed after, beating estimates and selling soon after for a final of $6,410,000. 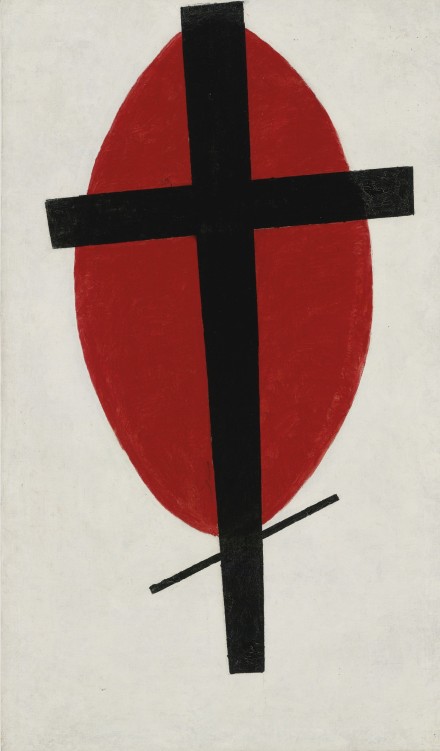 The next Picasso was a star of the evening despite tepid bids, starting at $52 million and rising slowly on hesitant bids, ultimately finishing at $67,450,000.  An Alfred Sisley came soon after, just settling at the high estimates to sell for a final of $4,954,000, followed by a an Yves Tanguy and a bold Picasso that both failed to find a buyer.  Several lots later, another Léger work clawed past the low estimate, finishing at $5,066,000, followed by another pass on a Picasso cityscape, and another on a Sisley composition.  Another long string of passes brought the sale to a close, hinting at a lack of confidence in the deeper offerings of the sale.

With the first few sales in the book, attention next week will turn to Christie’s which will answer with its own curated and Impressionist/Modern sales next week.

This entry was posted on Friday, November 6th, 2015 at 10:49 pm and is filed under Art News, Auction Results, Featured Post. You can follow any responses to this entry through the RSS 2.0 feed. You can leave a response, or trackback from your own site.