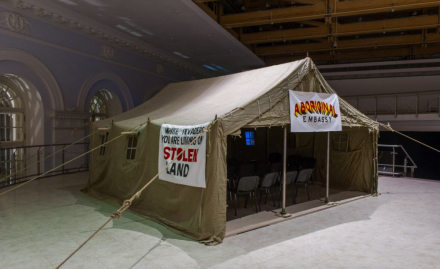 Performa, New York’s iconic and ongoing performance art Biennial has returned to the city this month, kicking off this past Sunday with a full calendar of events running through the 22nd.  The 15th edition of the event, Performa is offering a particularly strong calendar of events over the coming weeks, mixing high art stage performances, conceptual exercises, live poetics and confrontational pieces across the city’s range of venues, institutions and galleries. 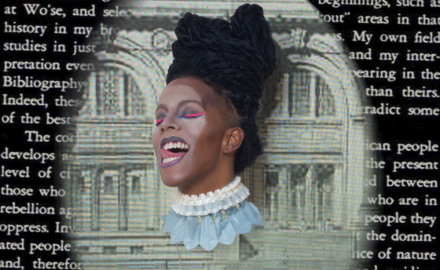 Juliana Huxtable, There Are Certain Facts That Cannot Be Disputed (2015), via Performa

The events began on Sunday, featuring a pair of performances by Francesco Vezzoli and David Hallberg at St. Bart’s Church, exploring the birth and early development of the ballet through Vezzoli’s signature dramatic flourishes, and directed by Hallberg, who serves as Principal Dancer for the Bolshoi Ballet and American Ballet Theatre.  Pulling from the aesthetic and political environs of the era, the work operated on its own historically grounded principles, rather than translating the experience for a modern audience. 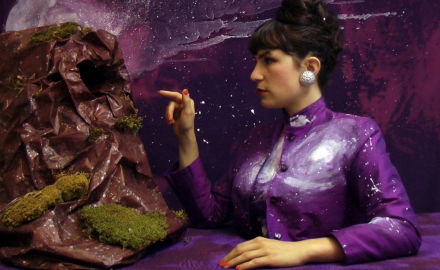 Other highlights this week include Embassy, a restaging by artist Richard Bell that pays homage to the Aboriginal Tent Embassy, a temporary structure that has remained on the lawn of the Australian Parliament since 1972 in protest against treatment of the nation’s aboriginal peoples.  Also this week, Pioneer Works will host artist Pauline Curnier Jardin, whose own take on Renaissance thematics and theory will invite viewers through a series of singing tableaux vivants, exploring not the period’s most iconic figures, but its more idiosyncratic artists, among them painter Giuseppe Arcimboldo, ceramicist Bernard Palissy, and writer François Rabelais.  Redirecting the classical sense of the “Renaissance man” towards the subversive, the artist’s work will investigate the intellectual dissonances that equally characterized the period. 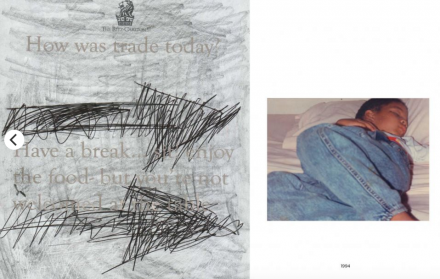 French conceptual choreographer Jérôme Bel also returns to Performa this year with a series of performances working in his signature approach.  Collecting untrained dancers, Bel will move his performances across a series of venues from Martha Graham Studio Theater to Marian Goodman Gallery to uptown theater El Museo del Barrio, all the while exploring the nature of dance and the performers relationships to both each other and the work.

Painter Wyatt Kahn is also one of the selected performers this year, presenting a quite literal “dialogue” with his painted works, often arguing for their modes of production in language borrowed from radio talk shows.  Nina Beier will also perform, bringing a new piece to the Swiss Institute’s currently open group show, in which the artist engages with the already built living spaces of Pavilion de l’esprit nouveau. 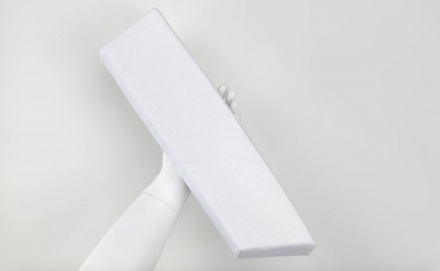 Other highlights include a performance by Juliana Huxtable, a standout from the New Museum Triennial this year, at MoMA, where she will delve into the transition of the Internet from a text-based to image-based media, while dwelling on often overlooked narratives and identities offered increased visibility online.  At the Alexander Hamilton U.S. Custom House, artist Oscar Murillo will also explore liberated, global flows of information, more specifically labor and finance, in his work Lucky Dip, a work centered spread across lower Manhattan and dwelling on the impact of macroeconomic theories and praxis on the everyday lives of those working within it.

The even will close on November 22nd with the presentation of the Malcolm McLaren award at the Hotel Americano, and will feature a string of performances and appearances that will cap off the month’s proceedings.

This entry was posted on Tuesday, November 3rd, 2015 at 11:33 pm and is filed under Art News, Featured Post, Show. You can follow any responses to this entry through the RSS 2.0 feed. You can leave a response, or trackback from your own site.