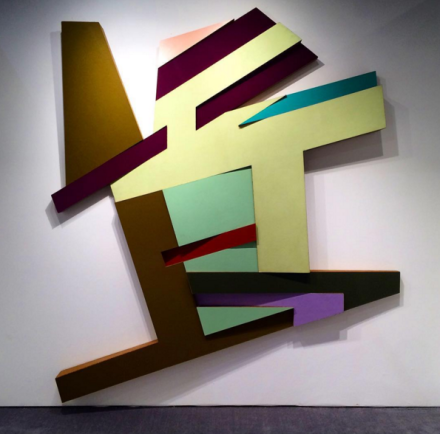 Returning to its home at the Park Avenue Armory, the ADAA Art Show opened its doors this past weekend for another year of sales and specially-focused exhibitions, offering a more curatorial take on the Armory Week fair show.  Dealing almost exclusively in curated booths or solo artist exhibitions, the fair’s manageable layout and sharply delineated booths offered an adventurous walk for the interested fairgoer, dropping historical perspective or new aesthetic links between artists and movements. 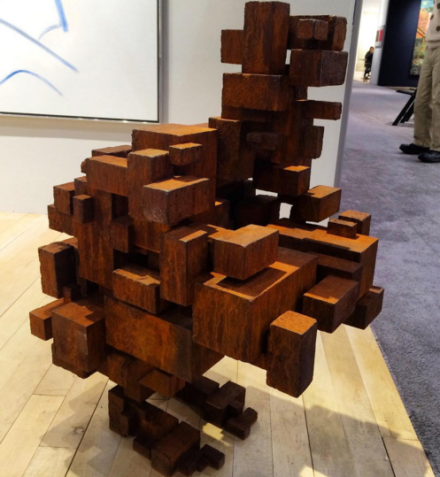 One of the more unexpected exhibitions, from Richard L. Feigen & Co., featured a selection of work by Joseph Cornell, heaps of paper and photographs overflowing from a suitcase, pressing the artist’s ongoing interest in narrative arrangements to a more naturalistic end.  At Pace Gallery, another take on Cornell’s pioneering style was on view by Lucas Samaras, boxes similarly loaded with slightly more surreal arrangements of material, nevertheless distinctly connected by their formally expressive elements.  Another interesting tie came between the work of Giuseppe Penone, whose new drawings and sculpture at Marian Goodman, paralleled nicely with Maria Elena Gonzalez’s Tree Talk at Hirschl and Adler, showing diverging attempts at translating natural forms to the gallery, and the implications of its actions.  Gonzalez’s work, translating bark patterns into a roll for a player piano, seems to take Penone to a next phase, applying physical action to the artist’s sculptural objects. 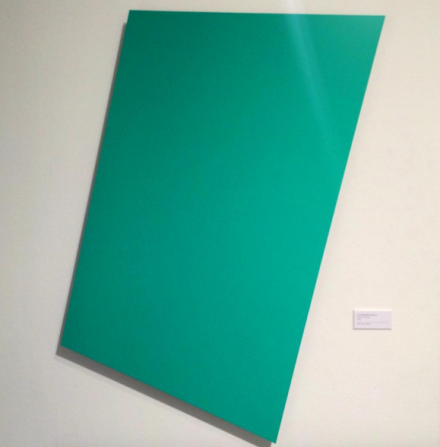 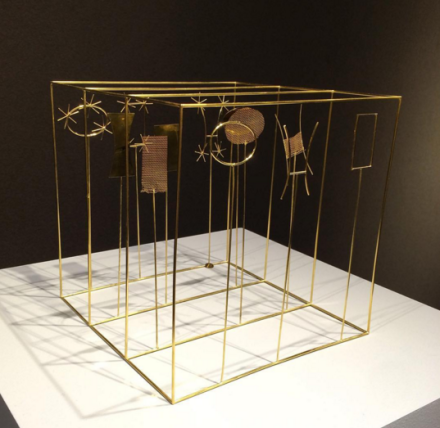 Fausto Melotti at Hauser and Wirth, via Art Observed

Tanya Bonakdar put together an impressive booth, bringing works from Gillian Wearing’s My Polaroid Years series to sell.  Balancing Wearing’s already intimate, personal work with the immediacy of quick-developing film, the pieces on view carried a quiet power, leaving viewers lost in their subtle intensities.  Also of note was ADAA first timers Hauser and Wirth, which had put together an exhibition of vivid sculptural arrangements by Fausto Melotti.  Skipping out on the Armory Show this year, the gallery had turned towards the historical for its March fair offering, bringing a series of works by the Italian sculptor that balanced a cubist sensibility with a deconstructed sense of image and space. Mnuchin Gallery also took a historical turn, showing a selection of works by the Mono-Ha pioneer Lee Ufan, as well as work by Ellsworth Kelly.

David Zwirner also presented a strong booth, collecting a series of works by Sherrie Levine, bringing the artist’s bronze recasts to contend with the other works on view.  Playing on the context of the fair, Levine’s critical reflections of the market and the elevated art object were a subtle jab at the commerce of the fair.  Also on view, and spread across the booths of Dominique Lévy and Marianne Boesky, Frank Stella’s massive wall-mounted sculptures and accompanying works offered one of the show’s more satisfying installs, due in part to the sense of continuity and flow it imparted on the rest of the fair space. 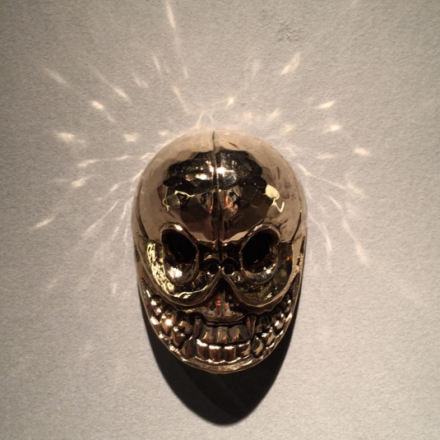 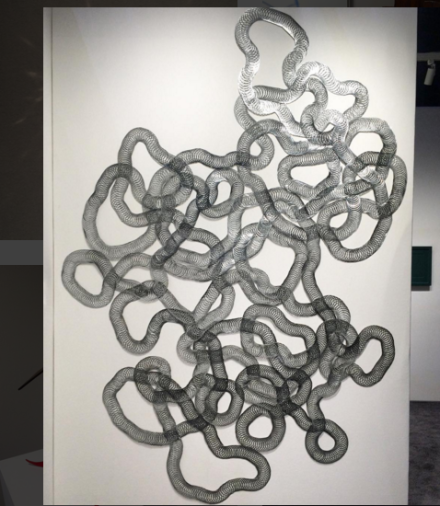 The ADAA Art Show presented relaxed counterpoint to the bustle of Pier 92 and 94 across town, not to mention a few history lessons for the intrepid visitor.  In the context of an Armory Show experimenting under a new head, and a growing Independent NY fair downtown, the ADAA seems to have charted a strong course by its already strong ongoing practice. 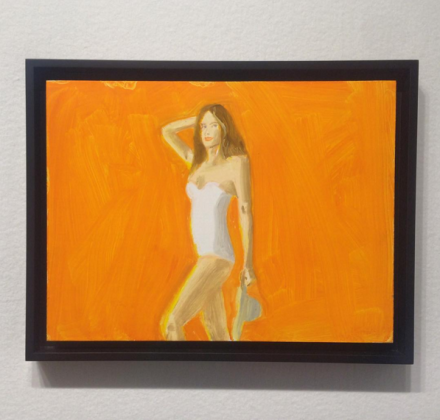 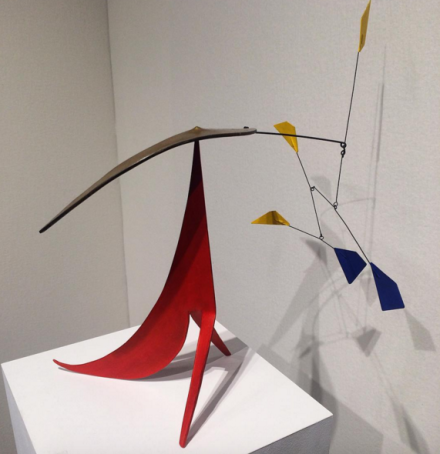 This entry was posted on Monday, March 7th, 2016 at 3:14 pm and is filed under Art News, Featured Post, Show. You can follow any responses to this entry through the RSS 2.0 feed. You can leave a response, or trackback from your own site.