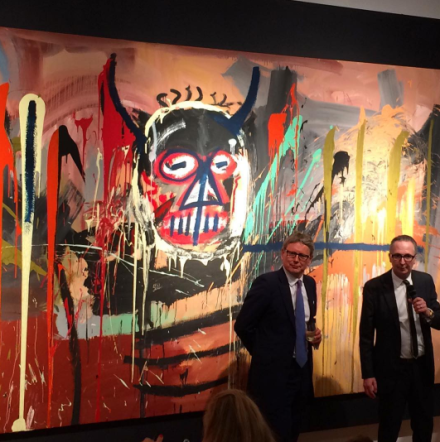 Jussi Pylkkanen and Brett Gorvy in front of the Record-setting Basquait, via Art Observed

Christie’s has wrapped its Post-War and Contemporary auction last night in New York, continuing a strong performance that contrasted sharply with the lackluster sales last night at Sotheby’s, including an impressive new record for Jean-Michel Basquiat.  All told, the sale saw 9 unsold lots out of a total 61 (counting a single withdrawn lot), and a final total of $318,388,000. 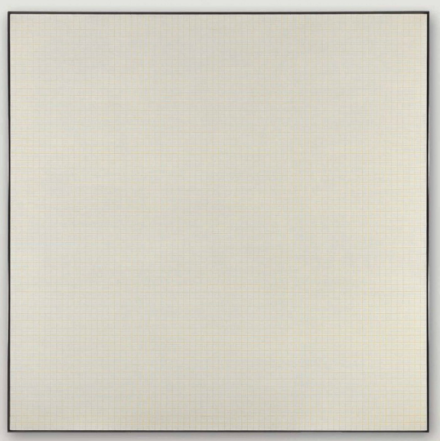 The sale opened with a Bruce Nauman light sculpture doubling estimate for a $1,685,000, and a Mike Kelley piece, Memory Ware, which topped estimate for a final of $3,301,000.  A pair of Richard Prince Fashion pieces followed, both topping estimate at $2.8 million and $2.4 million respectively, both purchased by the same buyer.  The Christopher Wool lot followed after, hitting at the low estimate to bring a final of $13,605,000, while a Robert Gober piece sold well below estimate in the next lot ($1.4 million, compared to a $2 million low est.), as did a Jasper Johns in the next lot at $2,405,000. 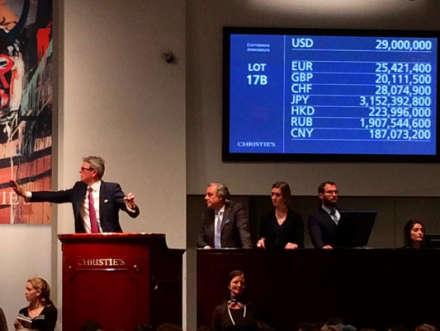 Jussi Pylkkanen at the rostrum as the Mark Rothko lot sells, via Art Observed 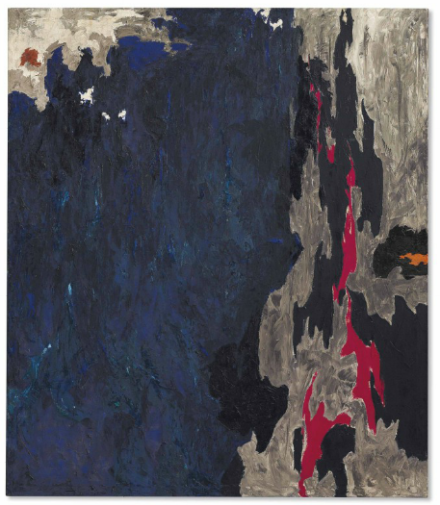 The sale continued with a series of consecutive Alexander Calder works, selling to respectably consistent results.  The first brought a final of $3,749,000, over estimate, while the next met estimate at $1,985,000.  A third also met estimate, bringing a $5,765,000 final, while one of the largest works went unsold.  The Mark Rothko lot broke this streak, yet ultimately saw little enthusiasm, barely moving past its initial price to sell for a final of $32,645,000.  A Joan Mitchell in the following lot saw gentle coaxing by Jussi Pylkkanen to push the work to $9,797,000, ultimately just shy of her auction record.  A de Kooning from 1984 also stalled within estimate for a final of $4,757,000, while a Clyfford Still just a few lots later came and went quickly, bringing a $9,125,000 final within estimate.  A Robert Ryman performed similarly, bringing a final of $9,349,000, while an Agnes Martin piece, Orange Grove, topped estimates to reach a new auction record for the artist.  Several lots later, a second Clyfford Still piece met estimates to sell for a $28,165,000 final. 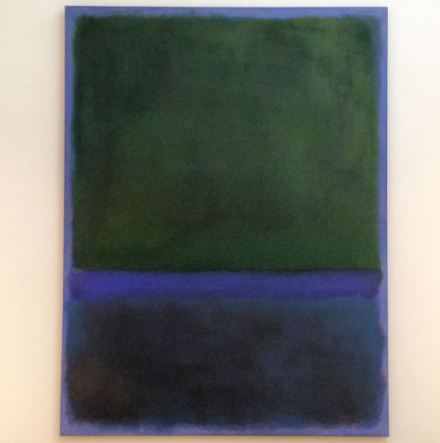 The sale continued as expected for most of the middle lots, as a Roy Lichtenstein saw considered but strong bidding that pushed its final price to $8,677,000, within estimate, while a Gerhard Richter photorealist work went unsold, bringing up the evening’s early Basquiat.  The much anticipated sale opened strong at $32 million, and quickly shot up to $45 million and continued to climb, ultimately smashing the artist’s previous $48 million mark with a final of $57,285,000.  A Richard Prince met estimate for a $9,685,000 final shortly after, followed by the Andy Warhol Liz, which fell short of its estimate and passed. 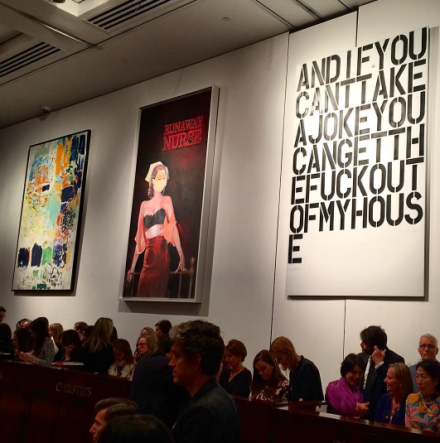 Inside the Christie’s Auction room, via Art Observed

Late successes came from Jeff Koons, whose Lobster brought a final of $6,885,000, while a Mark Tansey beat estimate for a final of $5,317,000, while another Calder passed shortly after.  It was at this point where Christie’s showed why it has posted continually strong performances at auction week, finding buyers for lower priced works and less showy pieces that ultimately pushed their final tally upwards.  A Gerhard Richter Abstraktes Bild brought $4,085,000 (within estimate), while a Richard Prince Joke painting capped the artist’s strong performance, beating estimate soundly for a final of $4,757,000.

The sales continue tomorrow evening at Sotheby’s with the week’s final Post-War and Contemporary Evening Sale. 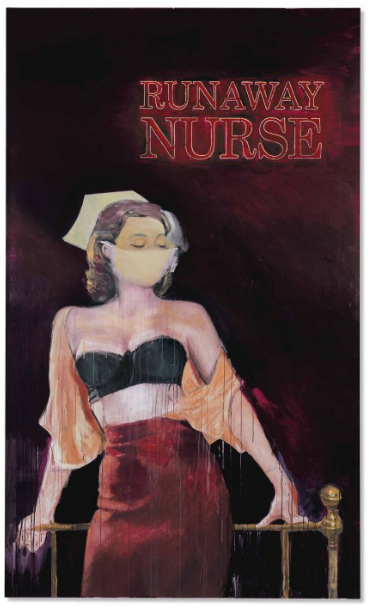 This entry was posted on Wednesday, May 11th, 2016 at 9:00 am and is filed under Art News, Featured Post, Show. You can follow any responses to this entry through the RSS 2.0 feed. You can leave a response, or trackback from your own site.