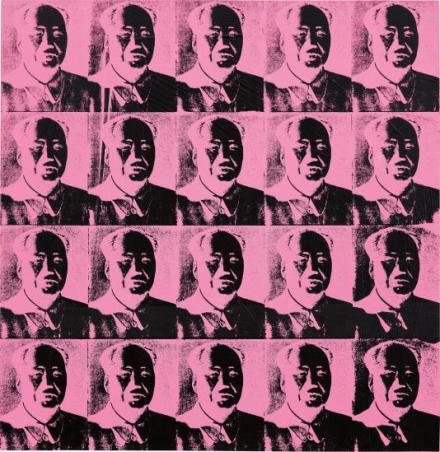 Complementing the offering of new works across town at Regent’s Park, Phillips London has opened a week of auctions around Frieze Week, closing out its 30-lot sale this evening with a consistent sale, seeing 6 of the evening’s 30 lots go unsold to reach a final tally of £17,867,750.

The sale kicked off with Kleiner Geist (Little Spirit) (Yellow), a Thomas Schütte work from 1995 that saw tepid interest to just top its £120k low estimate, while an Urs Fischer sculpture in the third lot was the first of the evening to fail in finding a buyer, passing below its £200,000 low estimate.  The sale kicked into gear quickly, however, with a Rudolf Stingel meeting estimates for £1,805,000, and a £1,265,000 final (within estimate) for a Mark Grotjahn Butterfly work.  A Mark Bradford in the next lot continued the artist’s strong performance at the auction house, beating estimate to a final of £3,733,000, and a second work settling just above its £500k low. 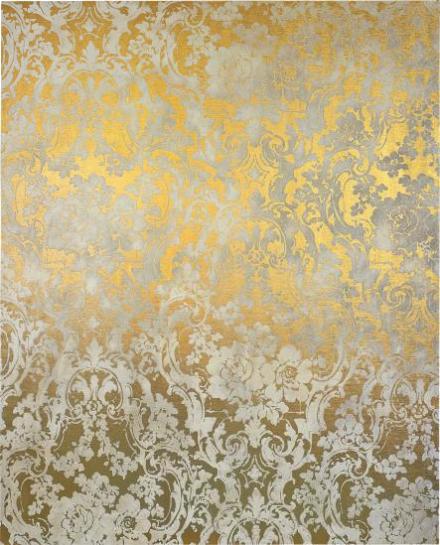 The sale continued to hit somewhat turbulent results as the sale proceeded, with an Andy Warhol work meeting estimate for a £4,741,000 final, while a Keith Haring work, and another by Warhol passed in the next lots.  A Gerhard Richter a few lots later sold within estimate for a £1,085,000 final, while an Anselm Kiefer hammered well below estimate to a £605,000 final.  An Antony Gormley work in the next lot, however, topped its £300k high to reach £401,000, and a Damien Hirst stuck at its £250k low to reach a final price of £305,000, while a second work (a spot painting) by the artist just peaked over £500k high for a £509,000 final. 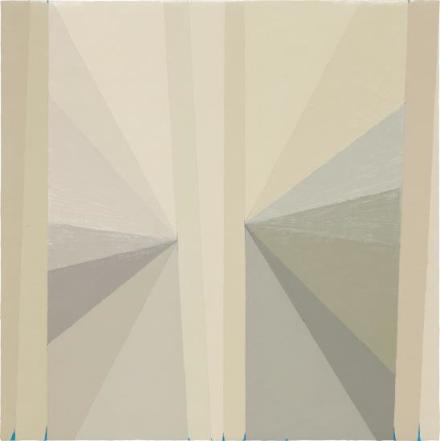 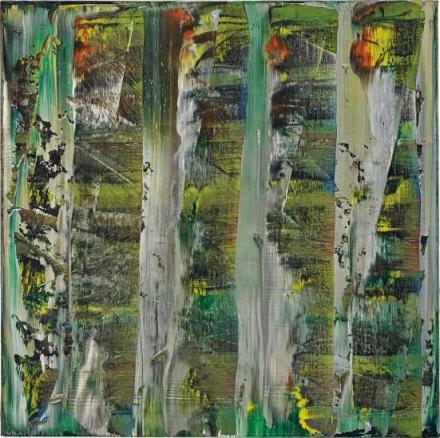 The sale seemed to find its pacing at this point, albeit rarely seeing fireworks.  Bids continued at a steady pace through the later lots with only a few passes, and many works selling within their estimated range.  Works by Bridget Riley and Joe Bradley followed to predictable results in the next lots, before a Sterling Ruby passed at lot 24, bringing up a final trio of lots that each finished at or within estimate.  A Dan Flavin closed out the sale with a £118,750 final, just shy of its high estimate. 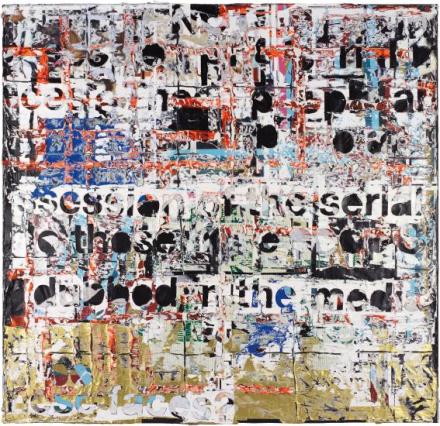 This entry was posted on Wednesday, October 5th, 2016 at 7:57 pm and is filed under Art News, Auction Results, Featured Post, Show. You can follow any responses to this entry through the RSS 2.0 feed. You can leave a response, or trackback from your own site.