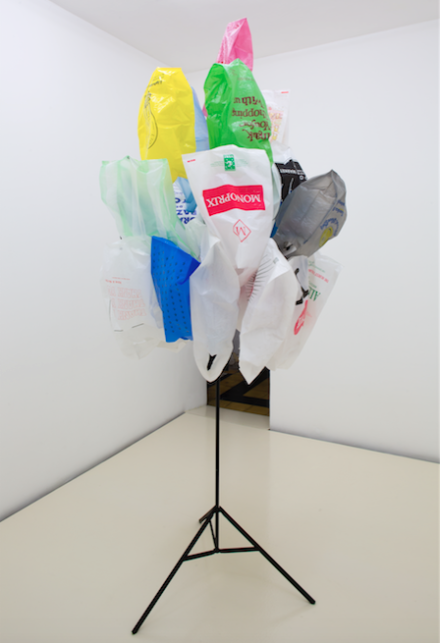 Opening in conjunction with the broad range of events and projects around the Zona Maco art fair this past week in Mexico City, the Cuauhtemoc-based gallery Lulu has welcomed New York-based artist B. Wurtz to present a body of new works, continuing the artist’s enigmatic engagement with the materiality of the everyday.  The exhibition will remain on view through the middle of April. 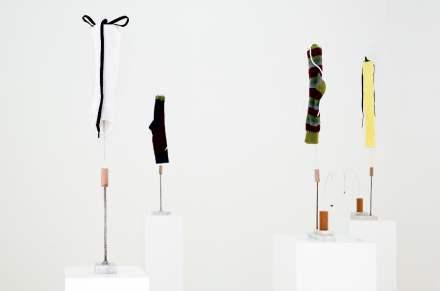 B. Wurtz’s pieces are suspended in a network of simple engagements and interactions, drawing their subtle sense of coherence from careful attention to line and form.  Works allow drifting pieces of shoelace, wooden blocks, and metal wire to mingle and converse, ultimately studying the formal potentials that these arrangements ultimately bring to the surface.  Often drawing on meditative allusions to the range of 20th Century practice, each of Wurtz’s pieces create an impression of spontaneity, a sudden flash of recognition or awareness in the convergences between haphazard collections of material, and the broader languages of gestural expression that his works are so often bounded by in his chosen field. 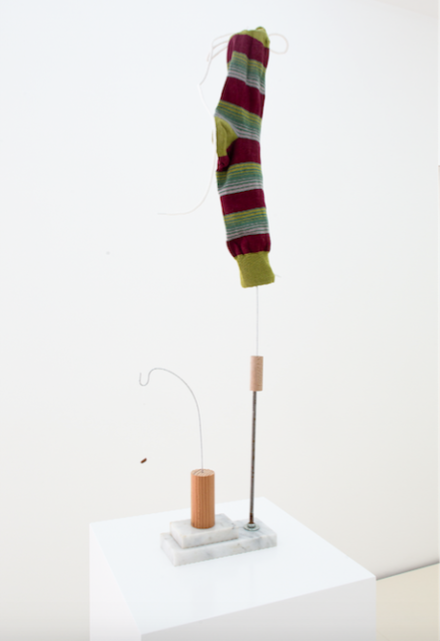 Presented here are a body of new sculptures by the artist, wireframe dioramas suspending socks, string, wood and other materials in a balanced state that implies an internal ecosystem or organizing logic born of both the materials’ form and heft as much as from the principles of art history that welcomes their presence (the mobiles of Alexander Calder seem a particularly interesting parallel in this work, as do the stripped-down sculptures of Joan Miró).  Yet Wurtz’s pieces also give off a sense of deep-focus attentiveness to each element, with knots and bows tied around varied parts of the work that allow points of explicit emphasis while also hinting at broader themes of domestic craft and decoration that blur the lines between high art and other modes of creative work. 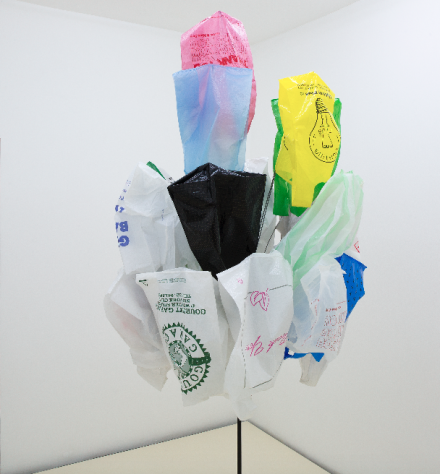 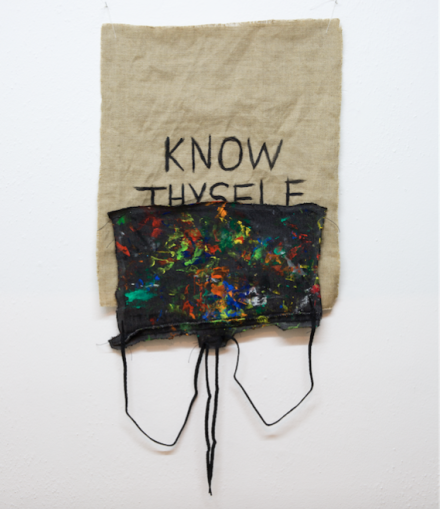 The gallery is also showing a free-standing sculpture by the artist composed of plastic bags, forming a slight resemblance to a tree or plant of some sort, while never avoiding the clear origins of its constituent parts.  This sense underscores the artist’s broader practice: Wurtz’s pieces seem to hint at a state of nature gradually melding with the cast-off detritus of modernity, a body of work where the forms and acts of assemblage draw heavily on the range of art practice, yet remain engaged with the objects of the world around the field.  Rather than seeking an active depiction of his surroundings, Wurtz seems content to allow it into his work itself, to create sites where the varied objects chosen can co-inhabit, mingle, and share in the construction of a space where both longer narratives on art, and on the commodity status that its materials often present, can present themselves simultaneously.

Wurtz’s pieces are on view through April 15th. 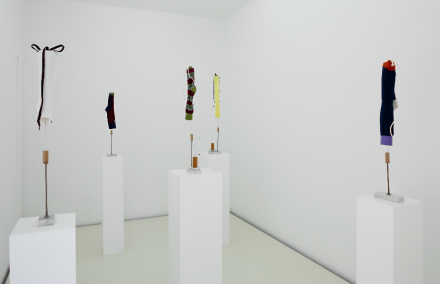 This entry was posted on Saturday, March 11th, 2017 at 12:46 pm and is filed under Art News, Featured Post, Show. You can follow any responses to this entry through the RSS 2.0 feed. You can leave a response, or trackback from your own site.