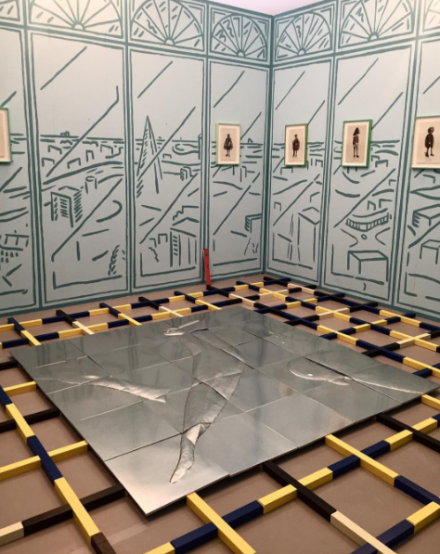 Returning to its home at Warteck, a former schoolhouse on the banks of the Rhine, the Liste Art Fair continues to build on its position as one of the central hubs for the week of Art Basel.  The fair, which prides itself on a careful curation of young galleries, dynamic, forward-thinking works, and a roster of performances that remains one of the week’s main draws, Liste’s program marks it as one of the essential stops for both collectors and art lovers during a bustling week in the Swiss city. 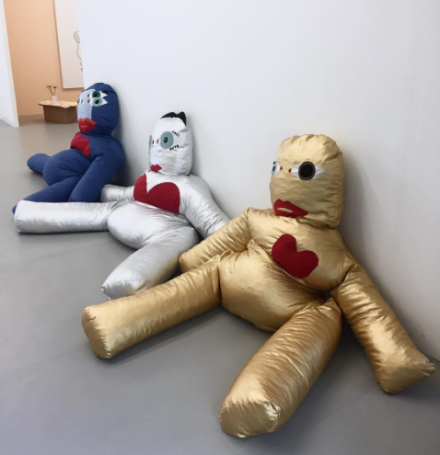 The fair’s layout and environs are decidedly more casual than the stark rows and rigid floor plan of the Messe Basel, allowing a meandering, casual engagement with the works on view.  The Warteck building’s multiple floors and outdoor space encourages mingling between attendees that gives the fair a decidedly fraternal atmosphere.  Early reports indicated few sales in the early days of the fair, but given the crowded aisles and long conversations held at the booths, few seemed concerned about the potential for a prolonged shortage of buyers. 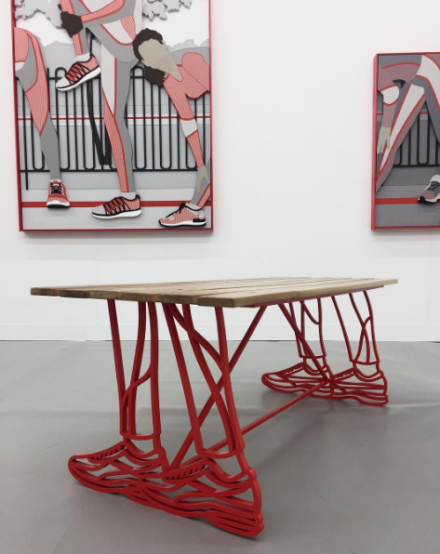 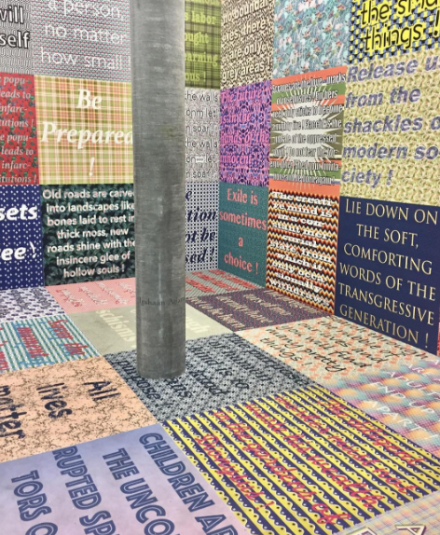 This relaxed nature translates quite well to the works on view, which embraces the more gradual, considered pacing of the fair, and pushes challenging, and occasionally bizarre new forms to the forefront.  Bold and bright seems to be the name of the game this year, like Dardan Zhegrova’s colorful stuffed figures, which are lumped in one corner, and bring a gently comic edge to the booth, while at the Frutta booth, artist Lauren Keeley was presenting a series of deconstructed send-ups on personal fitness, capping a picnic table with wireframe joggers’ legs that blurred the line between art object and avant-garde furniture design in the vein of Memphis Group.  A more monumental work echoed these imaginative arrangements on an architectural scale at Galeria Madragoa, where artist Rodrigo Hernandez’s grid-like floor-piece turned the booth itself into a geometric abstraction of space. 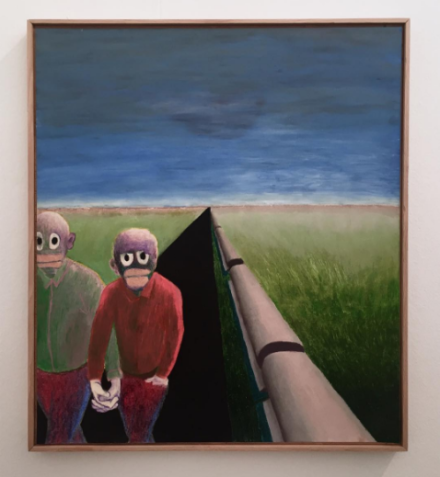 Other works took a similarly playful approach through more traditional means, like painter Anne Speier’s distended bodies and disproportioned forms, on view a Silberkuppe, which twisted and manipulated art historical reference points through a comically distorted lens.  Elsewhere, Simone Subal was also presenting a show of inventive painting, a series of works by Emily Mae Smith that mixed cartoonish graphics with deft landscape painting to masterful effect.   In another corner, Gaudel Stampa was showing works by Gijs Milius, subdued works that carried a similar mixture of comic-book abstraction with a more muted color palette that ultimately conjured flickers of Philip Guston in conversation with a contemporary sensibility. 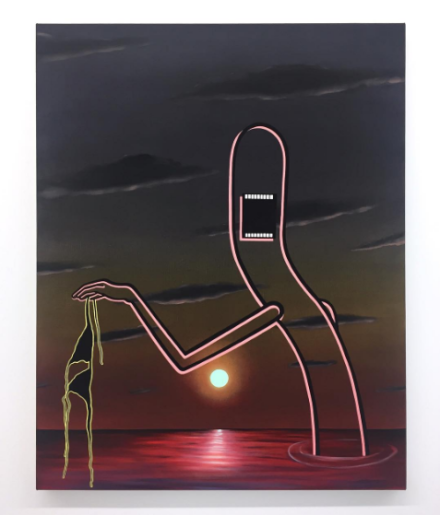 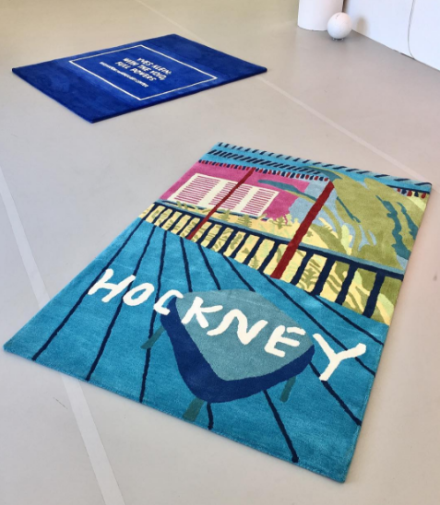 The fair also capped off its first open day with a performance created by Jérôme Bel at Kaserne Basel.  The piece, titled Cédric Andrieux, features the titular performer on-stage, discussing his long and vigorous training as a dancer in Brest, and at the Conservatoire National Supérieur de Musique et de Danse de Paris before joining the Merce Cunningham dance studio.  Moving across the stage and animatedly discussing his life’s work, the piece is punctuated by fragments and sections of a wide range of modern dance masterpieces, ultimately blurring the line between the artist’s own body and the history of his craft.  A range of additional performances and pieces are scheduled to run throughout the week. 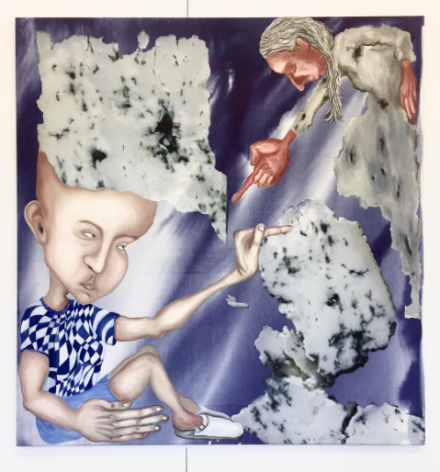 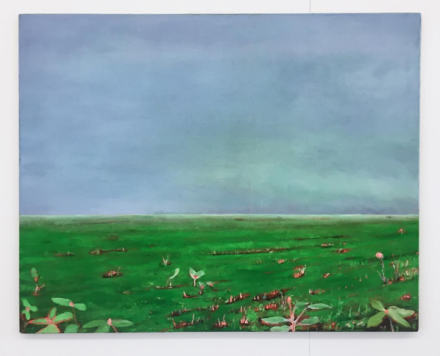 This entry was posted on Thursday, June 15th, 2017 at 12:48 pm and is filed under Art News, Featured Post, Show. You can follow any responses to this entry through the RSS 2.0 feed. You can leave a response, or trackback from your own site.