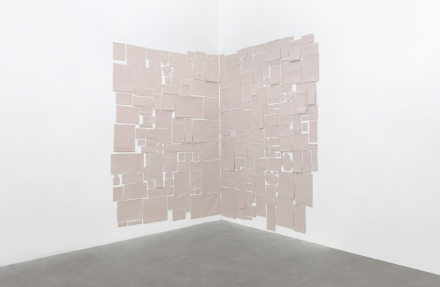 Abraham Cruzvillegas, Blind self portrait listening to the version of ‘Canción mixteca’ (‘Qué lejos estoy’) by Enrique “Chato” Rodríguez, while tasting an unexpected spirulina ice cream at a Thai restaurant in Austin, after finishing a book about a guy selling snow balls in Manhattan, thinking on how specific needs generate diverse shapes in space… (2018), via Kurimanzutto

As the winter season winds slowly towards spring, the art world will look for its first taste of warmer climes for 2019, with the first major art fair of the year set to open in the sunny capital of Mexico.  Running through the week, the Zona Maco and Material Art Fairs offer the first look at the market landscape for the global fair scene, and the increasingly strong influence of Latin America on the broader art market. 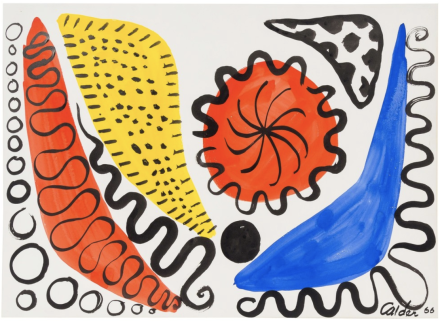 The week’s flagship event, Zona Maco, kicks off February 86th, opening the doors on the expansive Centro Citibanamex for its 15th year of sales and exhibitions.  The fair has grown into a prominent stop on the annual calendar of international fairs, and has built a reputation as a premiere event offering impressive connections to a passionate pool of collectors outside of the European/American circuit of events, as well as a burgeoning group of satellite selling events around jewelry, furniture, and other design objects. 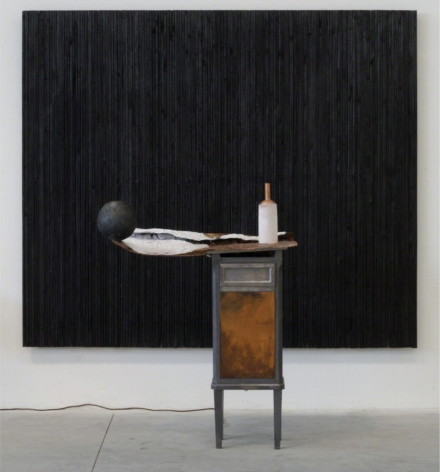 Cardi Gallery will be on hand, showing works by the late Robert Morris, Piere Paolo Calzolari, and more, while at hometown galley Kurimanzutto,  a particularly resonant show reflecting on the gallery’s history and close connection to the arts scene of Mexico City (and its attendant success over the past thirty years), including works by Damian Ortega, Gabriel Orozco and Abraham Cruzvillegas.  Also of note is the Sean Kelly booth, where one can view a series of impressive works by Antony Gormley.  In another corner, at Pace Gallery, one will be able to view works by Fred Wilson and Leo Villareal. 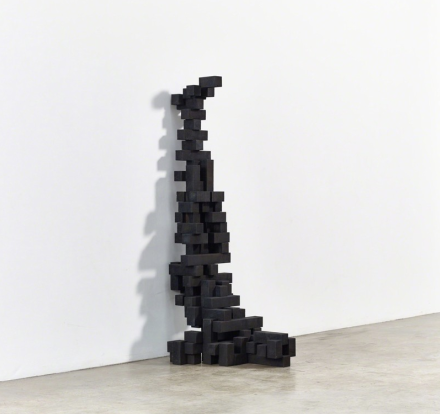 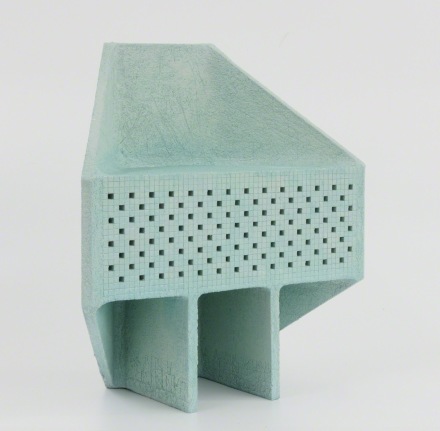 Offering a more scaled-down, but no less impressive offering, the Material Art Fair will open its doors one day later, bringing a selection of international talent to the Expo Reforma in in the D.F. Juarez neighborhood, the fair’s impressive multi-floor design has been hailed as a fitting reflection of Mexico City’s vital and innovative arts community.  Culling together a range of young galleries and artists that offers a more personal, communal alternative to Zona Maco’s expansive sprawl, the fair has become a popular, and relentlessly inventive stop on the week’s bustling calendar, akin to NADA’s more familial counterpoint to the ArtBasel Miami Beach proceedings each year in Florida.  Having doubled in size last year after several successful iterations, this year’s version will look to continue its strong offerings.  At Montreal’s Projet Pangée, one can view a series of new vase sculptures by Trevor Baird, while Andréhn-Schiptjenko will show a series of works by artist Xavier Veilhan. 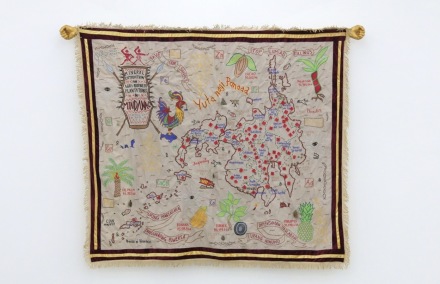 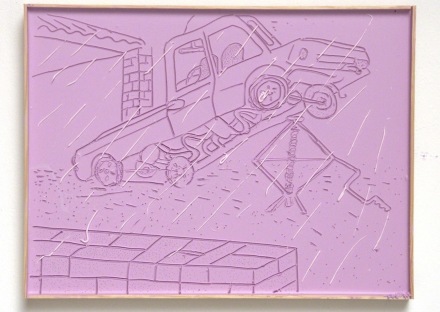 Simon Mathers, Not Yet Titled (2019), via Gianna Manhattan

The fair will also be joined by a series of openings and exhibitions taking place around the sprawling city, as a number of local galleries and museums open their doors in conjunction with the fairs and events around the city.  At House of Gaga, the gallery will open a show of works by artist Peter Fischli, while at Museo Jumex, visitors will have a last chance to see an exhibition dedicated to the work of Michael Smith. 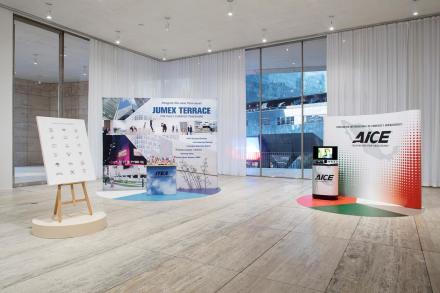 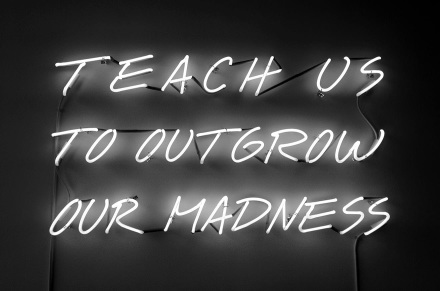 Alfredo Jaar, Teach Us To Outgrow Our Madness (1995), Galerie Lelong 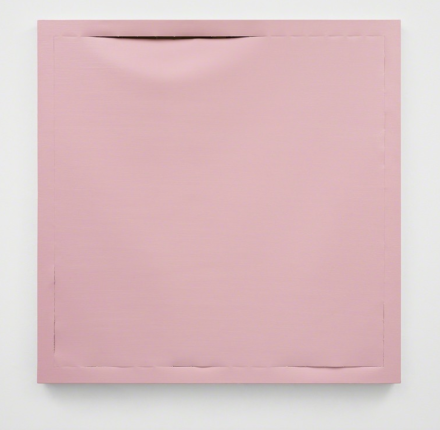 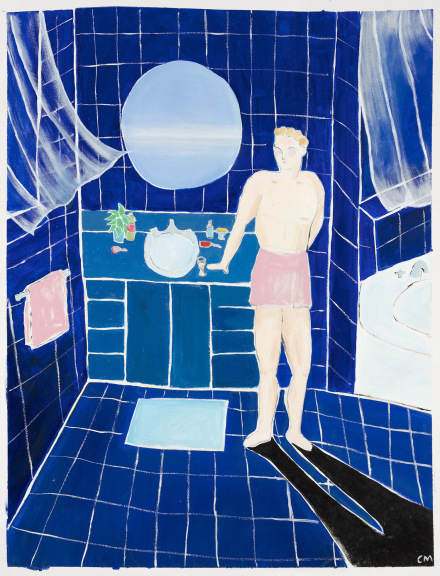 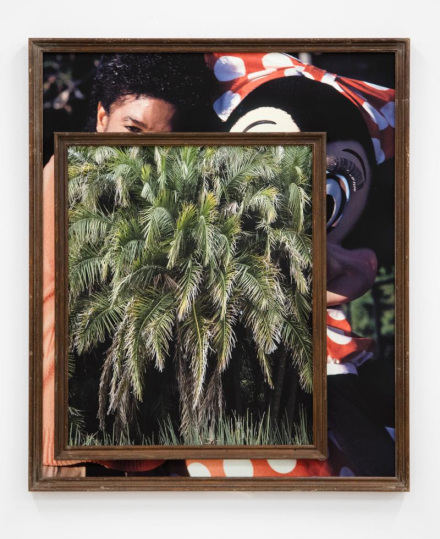 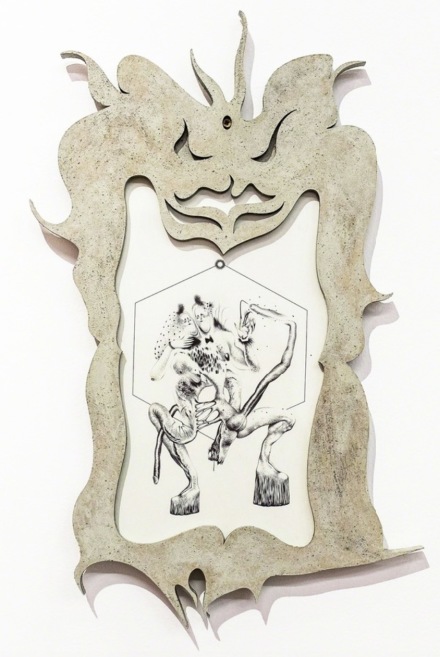 This entry was posted on Monday, February 4th, 2019 at 9:11 pm and is filed under Art News, Featured Post, Show. You can follow any responses to this entry through the RSS 2.0 feed. You can leave a response, or trackback from your own site.