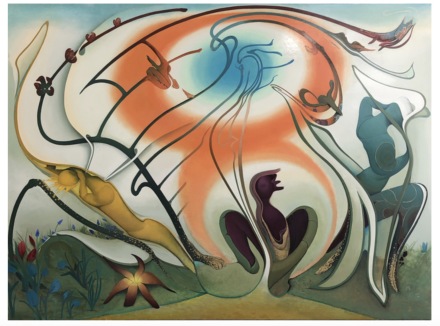 With the increasingly packed schedule of the spring art season in New York, attention and anticipation once again turns to the opening of this year’s edition of Frieze New York, set to open its doors in just a few days at its annual haunt at Randall’s Island. This year, as the fair reaches its eighth edition, some adjustments and tweaks to the schedule will look to expand the fair’s offerings and appeal in an increasingly crowded circuit. 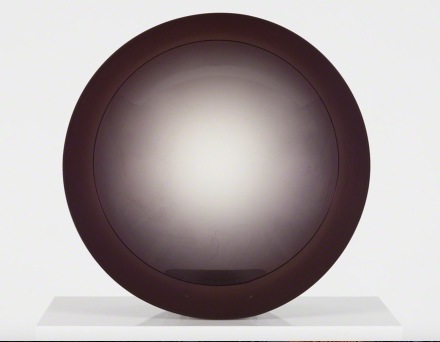 The range of galleries, as always, offers a diverse look at a broad range of the contemporary field.  At David Zwirner, the gallery will present a selection of works by Harold Ancart and Christopher Williams, created specially for the fair, while at James Cohan Gallery, one can browse a series of historical works by Lee Mullican.  Hauser & Wirth will also present a focused booth, with special attention paid to the work of Jenny Holzer.  At Sean Kelly, by contrast, a selection of work by Callum Innes, Kris Martin and more will look to appeal to buyers. 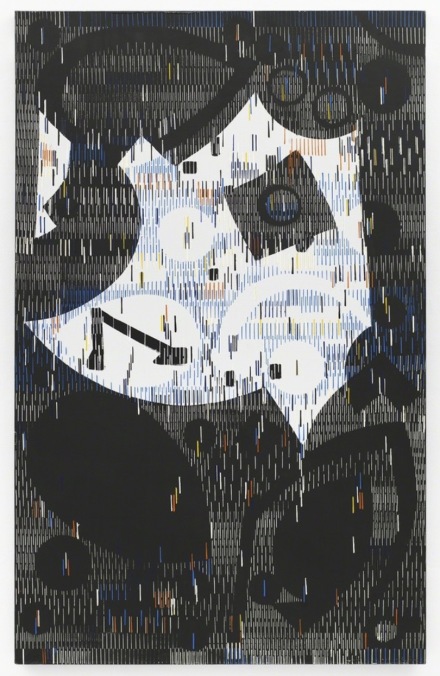 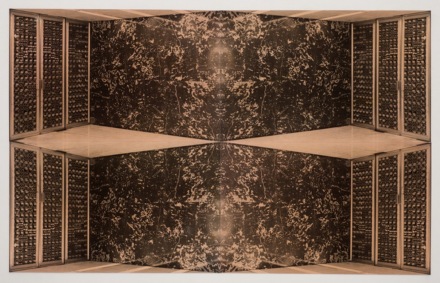 The fair will also feature a range of intriguing presentations and projects. The fair’s Focus and Frame sections will return, providing opportunities for small galleries and targeted programs by a range of exhibitors, all targeted around expanded perspectives and interesting counterpoints to the fair’s blue-chip offerings.  In celebration of El Museo del Barrio’s 50th anniversary, Patrick Charpenel the Executive Director at El Museo del Barrio and El Museo curator Susanna V. Temkin have organized a themed section focusing on art by contemporary Latinx and Latin American artists, including features 13 solo presentations by both established and emerging artists who have had an impact on El Museo.  Also of note is a section organized by PAMM Director Franklin Sirmans that pays homage to the non-profit New York arts organization Just Above Midtown (JAM) and its founder Linda Goode Bryant. JAM pioneered the early work of now world-renowned African American contemporary artists, providing a much-needed platform for these artists to show and sell their work in New York, providing an economic representation that made a major impact on the promotion and dissemination of their work. 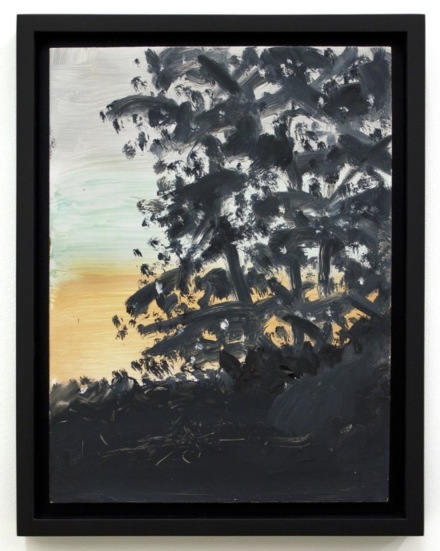 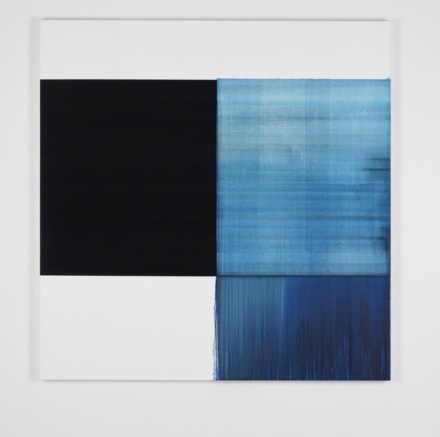 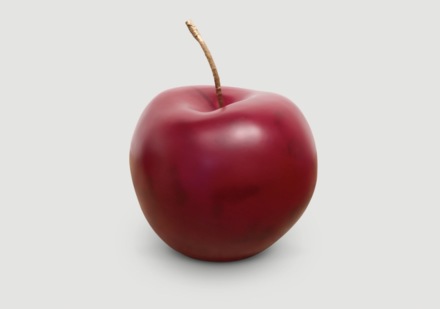 The fair launches a wholly new project as Frieze Sculpture, which will open as a new public art initiative with free admission at Rockefeller Center.  Opening a week before the fair, the show is curated by Brett Littman (Director of the Isamu Noguchi Foundation and Garden Museum in Long Island City, New York) who has selected and placed new and significant works by 14 international artists; all presented by world-leading galleries on view at the space, including pieces by Joan Miró, Paulo Nazareth, Sarah Sze and Hank Willis Thomas. 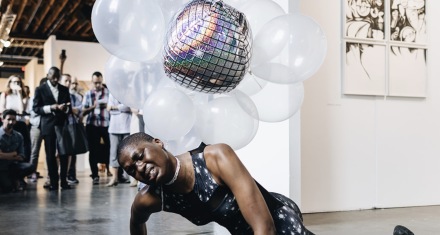 Of course, the opening of Frieze also means the opening of a string of satellite fairs around the city, looking top capitalize on the presence of so many collectors.  This year’s week of fairs features a particularly interesting newcomer with the Object and Thing, a fair aiming to reimagine the art and design fair concept by bringing together both disciplines through a focus on the object. As an exhibition over the first weekend in May in Brooklyn, and through a corresponding e-commerce site, Object & Thing presents object-based 20th and 21st century works from leading international art and design galleries, and will attempt a new business model, targeting its sales around a commission model and dispensing with booths in favor of a more free-flowing exhibition structure.  With an impressive gallery list, one will be able to view works from Blum & Poe, Bridget Donahue, Hauser & Wirth, and more, opening a broader range of intersections and possibilities for a fair business model while remaining focused on strong works. 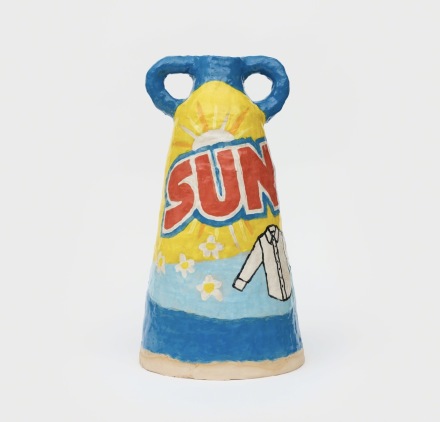 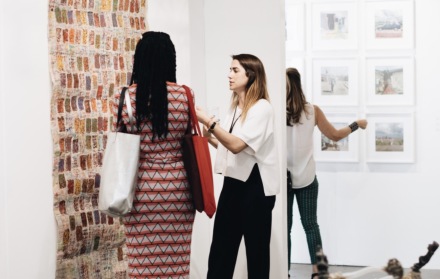 Also returning this year is the 1:54 Art Fair, which leaves it home of several years at Pioneer Works for a space in Manhattan, taking over Industria in the West Village. Founded by Touria El Glaoui in 2013, 1:54 is the leading international art fair dedicated to contemporary art from Africa and its diaspora with annual editions in London, New York and Marrakech. Drawing reference to the fifty-four countries that constitute the African continent, 1-54 is a dynamic platform is engaged in contemporary dialogue and exchange, and targeted around the rapidly changing landscape of contemporary art across the continent.  For the fifth consecutive year, 1-54 New York will be accompanied by 1-54 FORUM, the fair’s acclaimed series of talks and events, curated by Black Chalk & Co., an art collective founded by Zimbabwean artists Nontsikelelo Mutiti and Tinashe Mushakavanhu. 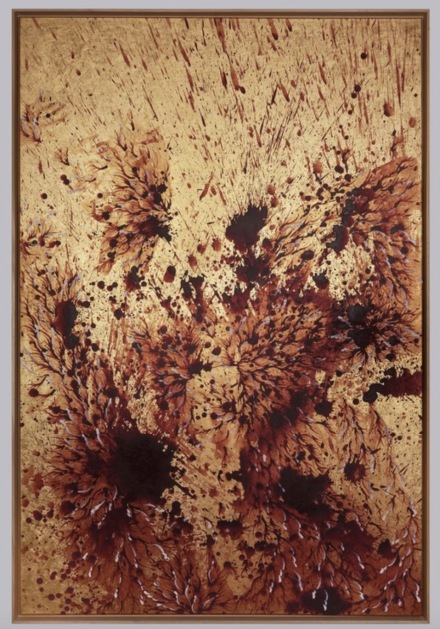 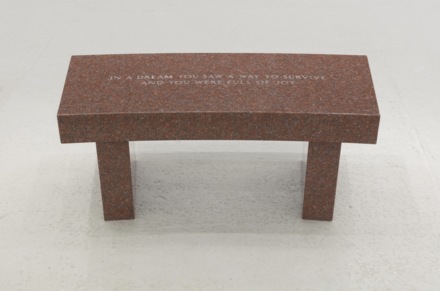 Jenny Holzer, Survival In a dream you saw… (1989), via Hauser Wirth

Also of note is TEFAF, the bi-annual exhibition that will take over the Park Avenue Armory.  Targeting a buyer less interested in contemporary work and more inn a broader selection of classical, Renaissance, and earlier art works as well as furniture and other design objects, making it a fitting addition for collectors and buyers looking to expand their holdings and collection beyond contemporary objects, and into more diverse fields.

Offering a strikingly diverse selection of works, the week’s proceedings begin on May 1st with an invitation-only preview. 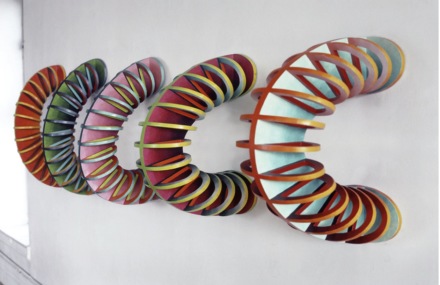 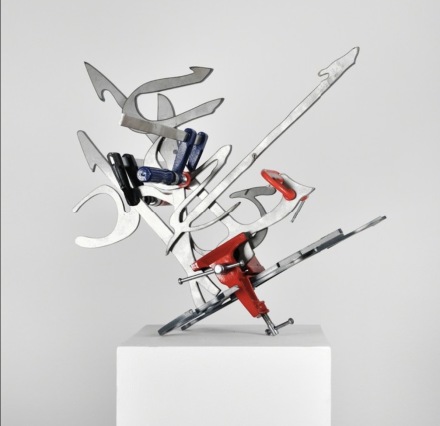 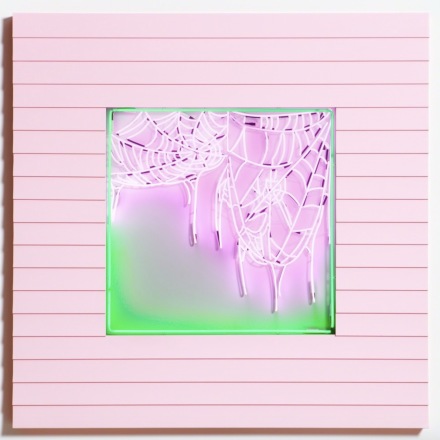 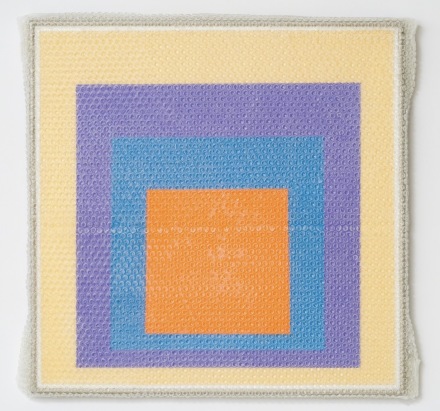 Tammi Campbell, Homage to the Square with Bubblewrap and Packing Tape #4 (2019), via Anat Ebgi

This entry was posted on Friday, April 26th, 2019 at 3:53 pm and is filed under Art News, Featured Post, Show. You can follow any responses to this entry through the RSS 2.0 feed. You can leave a response, or trackback from your own site.