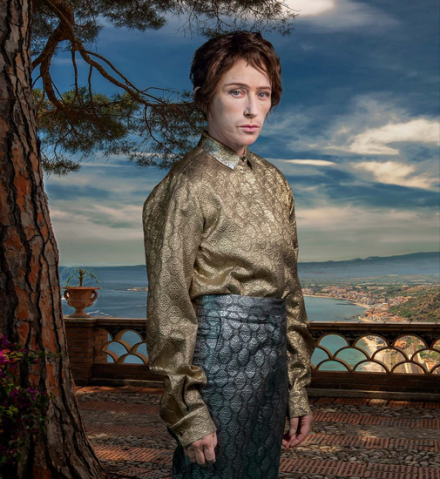 As the summer weather fades slowly into the dim light and changing leaves of autumn in London, the art world once again gears up for the annual return of Frieze to Regent’s Park this week, bringing with it its reputation for presenting the best of international contemporary art by emerging and established artists, and its signature program of dynamic commissions, talks and films, all unified under the fair’s bespoke tent design at the heart of the British capital.  Opening Wednesday with its VIP previews, the fair will offer a unique look at the state of the British art market, and that of the EU more broadly, while providing a platform for artists in Europe and abroad to explore and express new concepts and ideas in art practice. 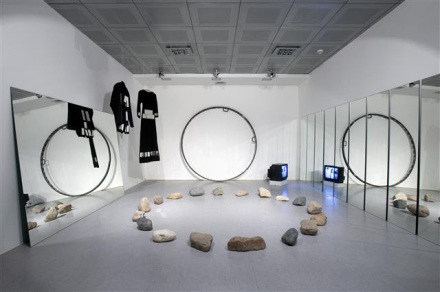 At the core of the fair is its impressive roster of galleries and artists on hand, from the blue-chip exhibitors at the center of the fair proceedings to the smaller galleries and exhibitors on hand with younger artists and perspectives from outside the traditional blue-chip fair. Gavin Brown’s Enterprise will be on hand, presenting a selection of works including Joan Jonas’s iconic Mirror Room installation, while at Pace Gallery, one can view a selection of works by gallery artists, including Keith Coventry, Adrian Ghenie, and Sam Gilliam. Over at Marianne Boesky, a solo booth dedicated to the Haas Brothers will go on view, while at Frieze Masters, Milan/London-based Cardi Gallery will show works by Mimmo Rotella, Lucio Fontana and more.
The fair will also return its well-regarded performance section, LIVE.  Curated by once again by Diana Campbell Betancourt, the 2019 Live Program explores the forces and instructions present across time that dictate how we move and what we feel, centered in particular around the practice of radical innovator in choreography and dance, William Forsythe. Exploring both his works, and those of his collaborators and devotees, the show explores a range of actions and elements that underscore his impact on dance and movement. Oskar Schlemmer’s Bauhaus Dances | Bauhaustänze, for instance, have had a profound influence on performance art and contemporary dance, showcasing mathematical iterations of movement suspended in time and space, and designed to use the body as a measuring elements. By contrast, artist Cecilia Bengolea’s practice, based in anthropological dance, video documentation, collage and sculpture, here will explore the history of anthropological and urban dance forms and their relation to nature, the elements and figuration; and dance and performance as animated sculpture. 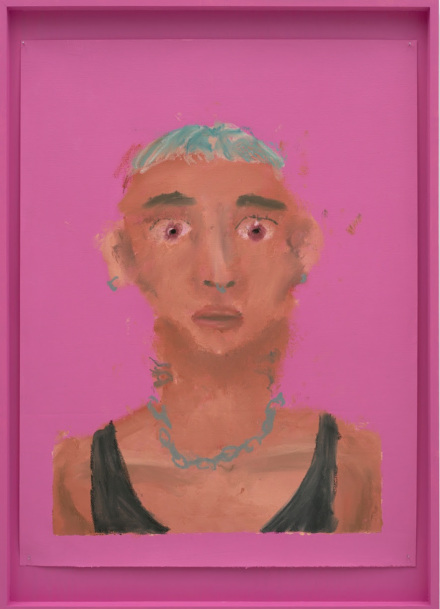 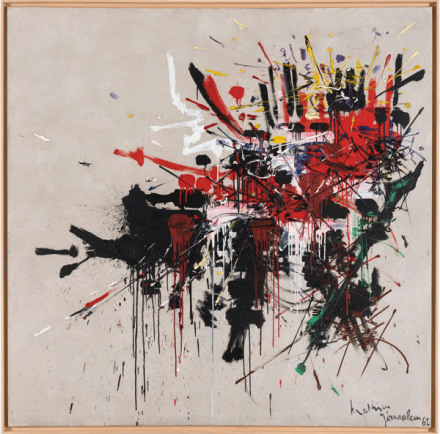 The fair will also return its popular Talks section, offering new perspectives and close contact with a range of artists and performers.  At the top of the list is a conversation between a group of artistic directors and curators hosted by artist Liam Gillick, reflecting on the foundation of the Bauhaus, its early closing under oppression by the Nazi Party, and how the rise of a new global political right might offer both points of reflection and new opportunities for political and social engagement in the arts. Also of note is ‘Performing Trouble,’ where the team behind the Golden Lion-winning Lithuanian Pavilion at the Venice Biennale will discuss performance and its abilities to address urgent contemporary crises. 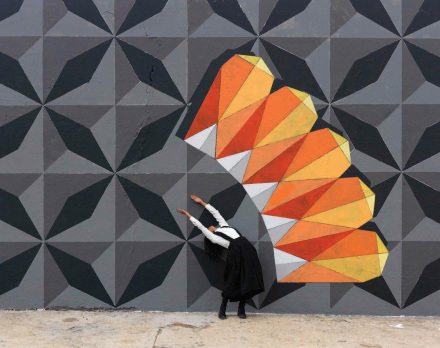 The fair’s Focus section will also return, bringing a set of projects by emerging artists that emphasizes exploratory and expressive voices in artistic practice. Advised for the first time by an international committee of gallery peers including Stefan Benchoam of Proyectos Ultravioleta, Edouard Malingue and Angelina Volk of Emalin, the show features a notably expressive selection. Performance artist, filmmaker and musician Kembra Pfahler’s solo presentation with Emalin, for instance, combines ‘Future Feminism’ and the underground scenes from 1970s’ Los Angeles and 1980s’ New York, while artist Rolf Nowotny will recreate the former home and garden of his grandmother, to explore how dementia challenges our conception of subjecthood, presented by Copenhagen’s Christian Andersen. 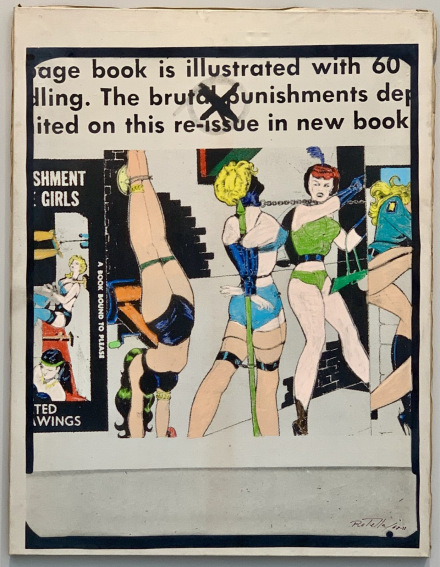 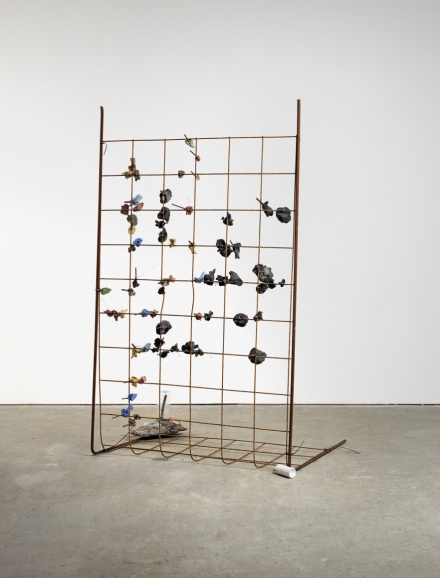 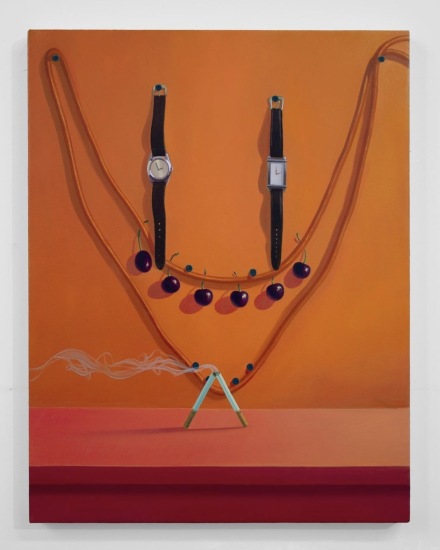 The week will also see the return of Sunday Art Fair, a smaller fair dedicated to young exhibitors and emerging artists designed to give added exposure and access to the buying crowds flocking to London this week, while keeping costs and logistics at a more manageable scale. At Toronto’s MKG127, visitors will be able to see complex new works by Adam David Brown, while Los Angeles’s LTD will show a series of hulking assemblages by Hannah Lees and Spencer Lewis. Also of note are colorful compositions by Alteronce Gumby on view at False Flag Projects. 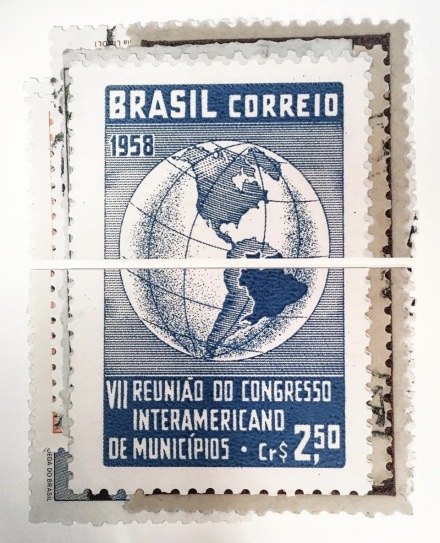 On top of the fair proceedings, a string of gallery openings will dot the city. Hauser & Wirth will open an impressive show of new works by painter Mark Bradford, his first with the gallery in London, while kamel mennour’s London space will open a show of new works by the Franco-Algerian artist Nëil Beloufa, continuing his expressive and animated exploration of the fusions of culture and technology and its related impacts on the human experience.

The fair opens its doors to the public on October 3rd. 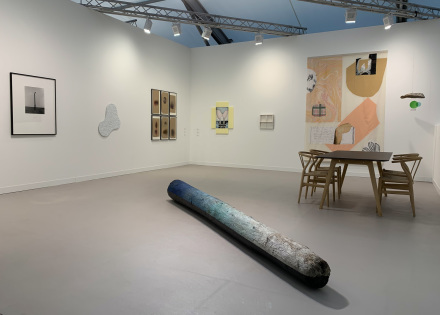 i8 at Frieze London, via i8 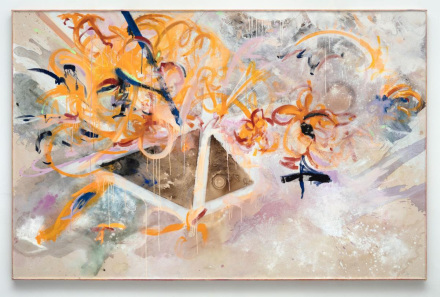 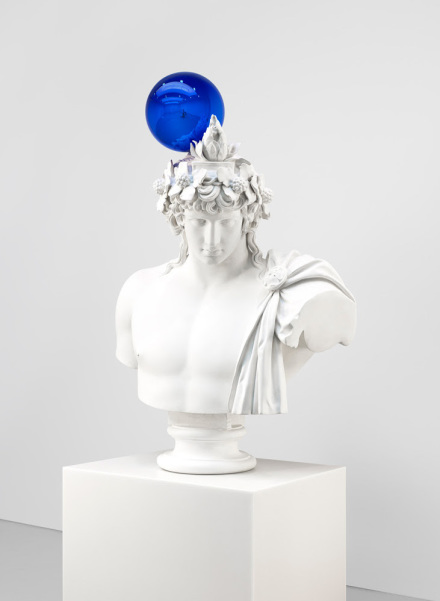 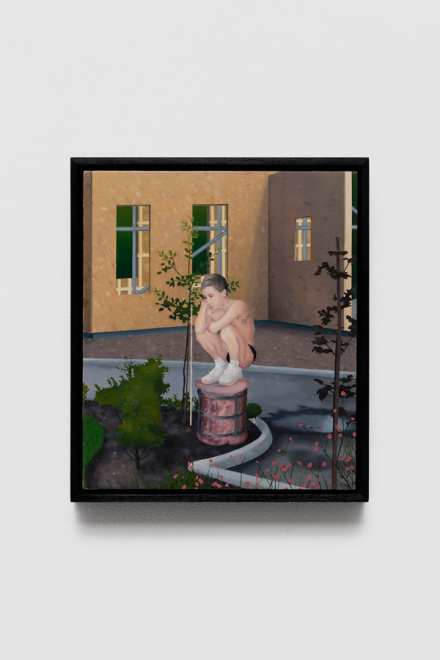 Jean Claracq, Monument to the Vanquished (2019), via Sultana 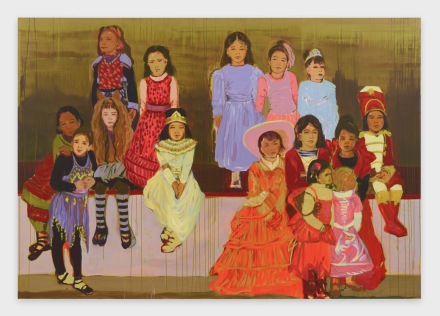 This entry was posted on Tuesday, October 1st, 2019 at 10:46 pm and is filed under Art News, Featured Post, Go See. You can follow any responses to this entry through the RSS 2.0 feed. You can leave a response, or trackback from your own site.