London – The Fourth Plinth Proposals Exhibition at the National Gallery, 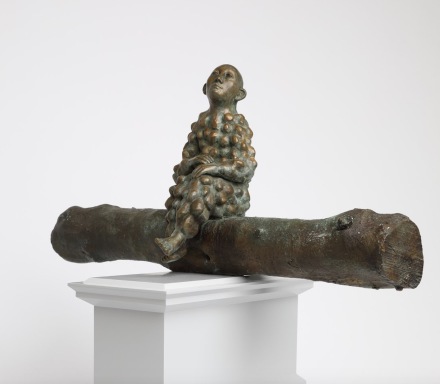 As the summer months begin in earnest, the newest iteration of proposals for London’s Fourth Plinth Art Installation have gone on view, with a series of six maquettes going on view at the National Gallery as well as online, with organizers welcoming the public to share their views and opinions on the options put forth. 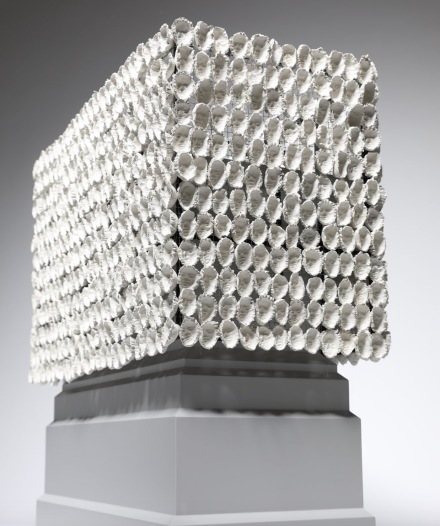 The works range in concept and materials, subject matter and politics, and explore a range of both specific situations and fantastical other worlds. There’s the sobering sculpture presented by Mexican artist Teresa Margolles, a series of casts of the faces of trans women, representing the plight of sexual violence and murder that has threatened so many. Arranged on a rack structure resembling a Mesoamerican Tzompantli (which displayed human skulls), the work makes plain histories of violence that threaten marginalized voices around the world. Another work proposing specific historical scenarios, On Hunger and Farming in the Skies of the Past 1957-1966 by Ibrahim Mahama presents a model of former grain silos constructed by eastern European architects in Ghana during the early 1960s, hearkening back to an era of new promise for the country prior to the violent overthrow of its government. 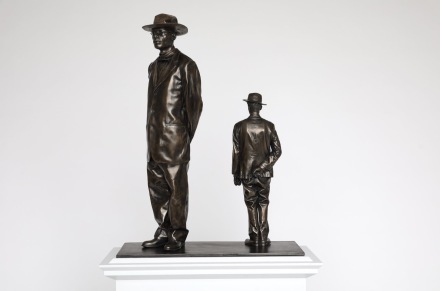 Other works offer a more otherworldy point of entry. Polish artist Goshka Macuga, for instance, has created a giant rocket  sculpture,  encouraging viewers to look up towards outer space, and to remember a basic human drive towards inquiry and understanding. Somewhere in the middle is the work of Nicole Eisenman, a lumpen iteration of a jewelry tree, covered with mementoes that reference both the UK’s own politically fraught history, and a surreal environment of her own making, colliding on a surface that repositions Trafalgar Square’s plinth as a dresser-top for the world around it. 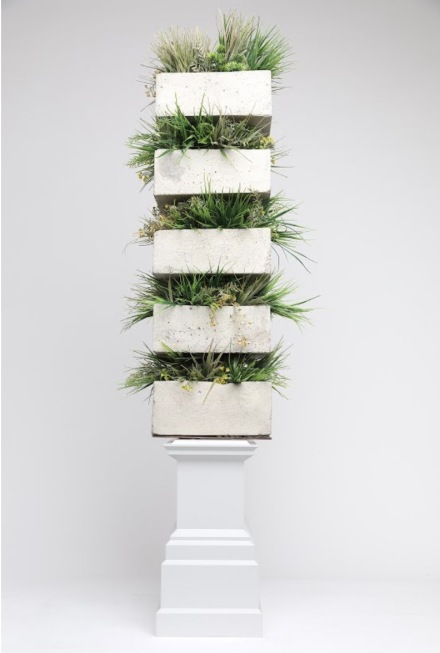 Other works come from the Malawi-born Samson Kambalu, whose work restages a photograph of John Chilembwe, a Baptist pastor who led an uprising against colonizers in his home country,  while the German artist Paloma Varga Weisz also poses a monumental tribute, albeit to a body not yet envisioned, a figure called Bumpman that draws on the idea of human insecurity and frailty.

The selections will be announced later this year, with options picked for both 2022 and 2024.

This entry was posted on Tuesday, May 25th, 2021 at 3:50 pm and is filed under Art News, Featured Post, Show. You can follow any responses to this entry through the RSS 2.0 feed. You can leave a response, or trackback from your own site.