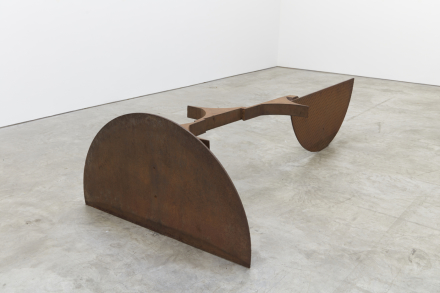 Currently on at its New York gallery space, Karma has partnered with Parker Gallery to present a contemporary bicoastal tribute to The De Luxe Show, the landmark 1971 exhibition at the DeLUXE theater in Houston, in honor of its 50th anniversary. Presented in both LA and New York, the show offers a unique exploration of the show and its impact nation wide. 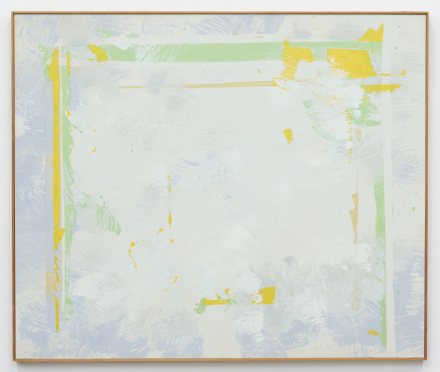 The De Luxe Show was a milestone as one of the first racially integrated shows in the United States, curated by Peter Bradley with the backing of collector and philanthropists John and Dominique de Menil, and featuring an impressive set of emerging and established abstract modern painters and sculptors of the time, including Darby Bannard, Anthony Caro, Ed Clark, Sam Gilliam, Al Loving, and many more. Each gallery will take on the full extent of the artists shown in the original show, and show work by each artist, creating a series of variations on the original concept that introduces evolution and new dialogues to emerge. 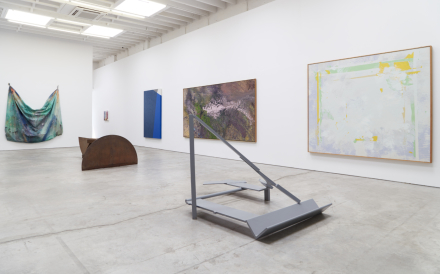 During the time he was beginning to work on the show, Bradley had noted an institutional preference for figurative works by Black American artists, particularly for imagery depicting narratives of struggle, a construct that othered Black artists and often excluded them from the discourses of contemporary, art historical exchange. It was through the De Luxe show that he aimed to upset this curatorial oversimplification, and to promote inclusivity in non-figurative art movements. Embarking on a conceptual project that mixed together concepts of freedom around production and expectation, the show ultimately would serve as a major step in building new platforms and concepts in contemporary art, not to mention paving new avenues of recognition for marginalized artists. 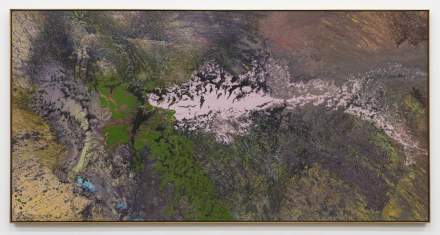 The works on view echo this notion. Work by Caro underscores his rejections of convention and history in sculpture, pursuing instead a new vocabulary of forms drawn away from the body and its abstractions as a centerpiece. In Sam Gilliam’s Beveled-Edge and Drape paintings, Along (1968) and Drape (1970), the artist hints at the early stages of work turning painting towards sculpture in similar modes of disrupted convention. Bradley’s Barbantum (1972), by contrast, is monolithic: atmospheric washes of browns and blues interrupted by thickly plastered acrylic paint. Drawn from more recent work with the GPS coordinates of ancient cultural sites, Virginia Jaramillo’s Site paintings are comprised of planar shapes and muted tones. Site: No. 12 38.4824° N, 22.5010° E (2018), for instance, alludes to the ancient theater at Delphi, conceptually linking the architectural landmark to hard edge color field abstraction. 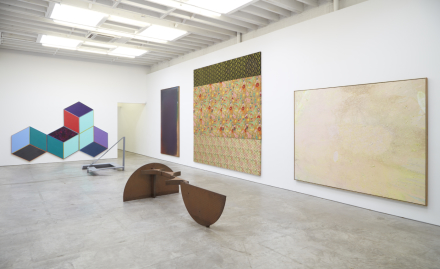 This entry was posted on Tuesday, September 14th, 2021 at 12:00 pm and is filed under Art News, Featured Post, Show. You can follow any responses to this entry through the RSS 2.0 feed. You can leave a response, or trackback from your own site.