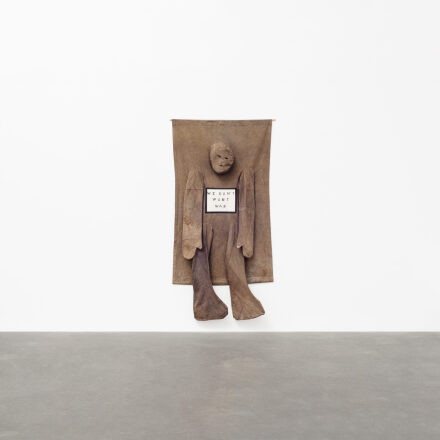 Marking the first large-scale exhibition of artist Nicola L. in the UK, Alison Jacques brings together an expansive selection of works by the artist. The show, presented in partnership with the Nicola L. Collection and Archive, Los Angeles, anticipates a forthcoming monograph, published by Apartamento in Autumn 2022, and a major survey at Camden Art Centre in 2024. 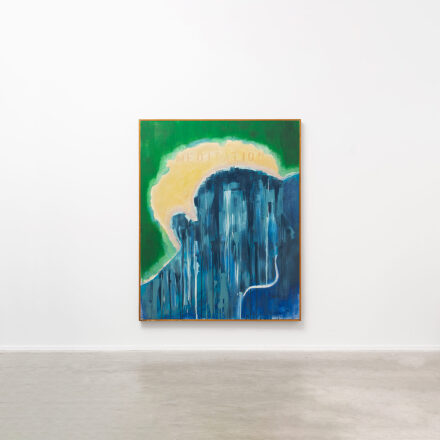 The spent her childhood between North Africa and France. In 1950, when she was nearly eighteen, she left her family home in the Ardennes city of Sedan and decamped to Paris, which, in addition to New York and Ibiza, would prove vital to the development of her practice. Amidst the political struggle of Paris, Nicola L. first incorporated the body into her work. It was not until 1964, however, that the full potential of this metaphor made itself apparent. Following a meeting with her mentor, the Argentinian artist Alberto Greco, in Ibiza, Nicola L. lay on a beach and dreamt of a single unifying skin. The Pénétrables and the political banners that followed (Same Skin For Everybody, 1975; We Want to Breathe, 1975) encouraged bodies to gather and co-exist; the ‘functional objects’, however, deconstructed them completely. Assuming various forms – La Femme Coffee Table (1969/2015); Red Lip Lamp (1969); White Foot Sofa (1968) – this anthropomorphic furniture took the objectification of women’s bodies to a comedic conclusion, while accentuating Nicola L.’s belief that art should serve a function. 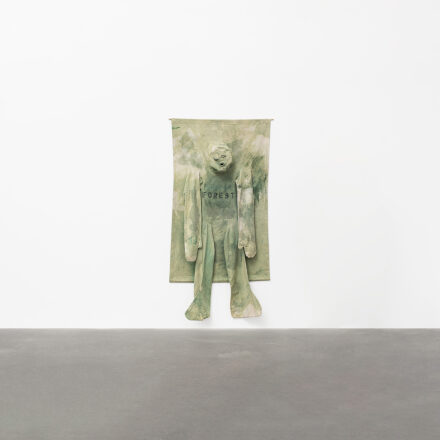 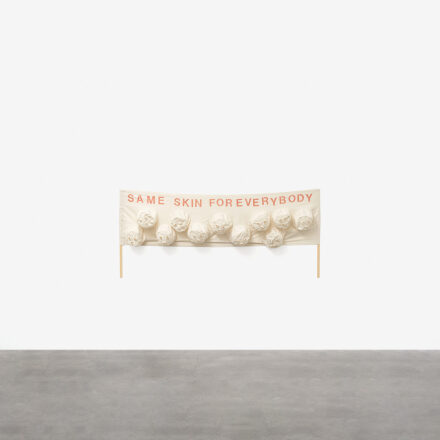 Nicola L., Same Skin for Everybody (1975), via Alison Jacques

This concept would lead to The Snail Suite with interior designer Fred Flores, transforming one of the apartments at The Chelsea Hotel into an immersive space in which rugs, headboards and tables took the shape of a snail shell. Represented at Alison Jacques through a trio of Plexiglass lamps – Snail (yellow), Snail (green) and Snail (blue) (all 1995) – this spiral form spoke to the infinite cycles of life, while also extending the logic of the Pénétrables.

Underscoring the artist’s engagement with space, life and politics, the show is a striking introduction, or re-introduction to Nicola L.’s work.

This entry was posted on Monday, July 18th, 2022 at 12:00 pm and is filed under Art News, Featured Post, Show. You can follow any responses to this entry through the RSS 2.0 feed. You can leave a response, or trackback from your own site.