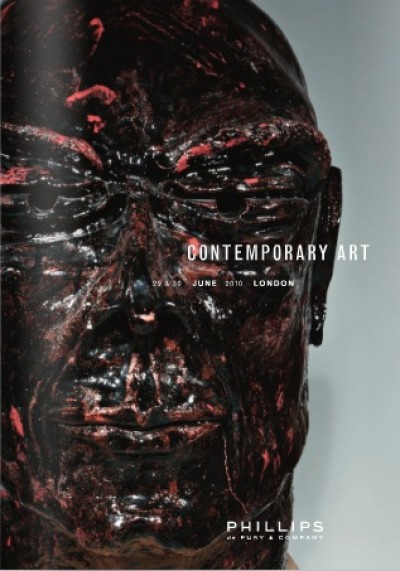 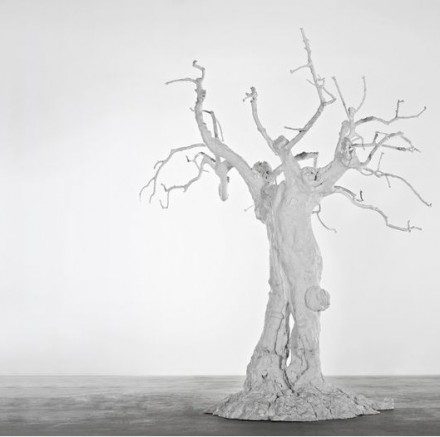 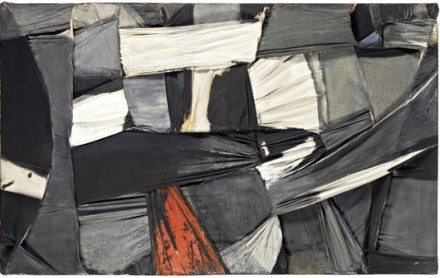 Though he scooped up two Basquiats at this week’s Contemporary Art auction at Sotheby’s, Jose Mugrabi passed on the Basquiat at Phillips and instead brought home a Tom Wesselmann nude for £159,650. 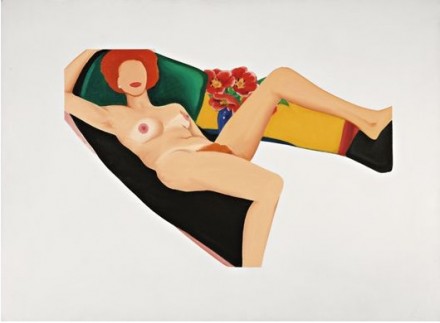 The most notable failure was the highest estimated lot at the sale, Roy Lichtenstein‘s Prop for a Film, which did not find a buyer last night.

While it may be an exaggeration to say that the disappointing results of the Phillips sale is an indication of the Contemporary Art market’s decline, it is certainly no indication of its recovery, either.

This entry was posted on Wednesday, June 30th, 2010 at 9:41 pm and is filed under Art News, Auction Results. You can follow any responses to this entry through the RSS 2.0 feed. You can leave a response, or trackback from your own site.