The Philosophy of Andy Warhol (From A to B and Back Again)
(Andy Warhol, 1977)
Read More and Buy↠
Home » AO On Site (with photoset) – New York: Benefit for The Foundation for Contemporary Arts held at Lehmann Maupin Gallery, Lower East Side, Thursday, December 9th, 2010 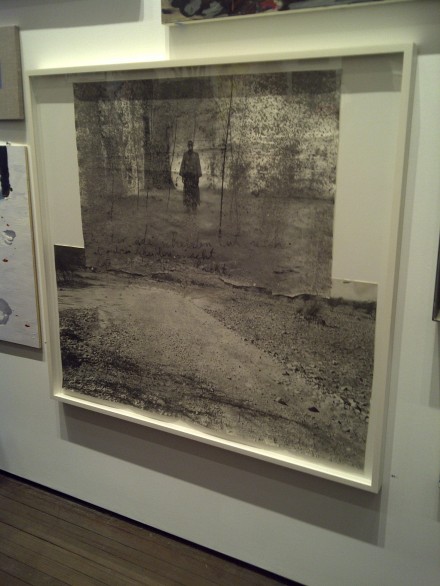 Last night at the Lehmann Maupin Gallery on Chrystie street in the Lower East Side of New York, West-Village-based Foundation for Contemporary Arts held a benefit auction selling nearly 200 paintings and sculptures.  All proceeds went to programs of the FCA, “hoping to assist and encourage innovation, experimentation and potential in the arts,” this year providing 14 grants to artists, of $25k each. 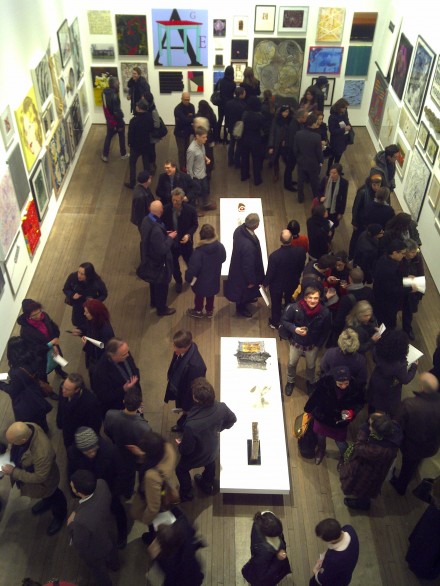 A view from the balcony 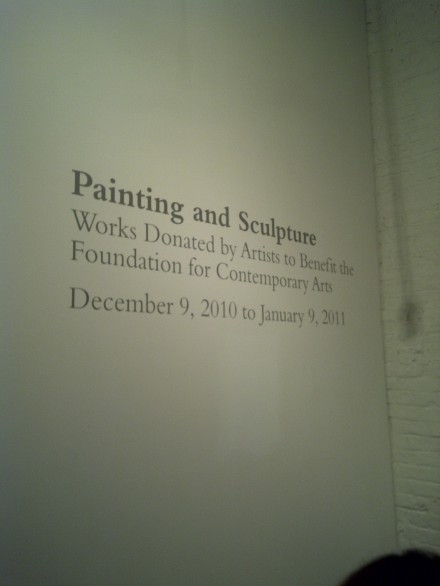 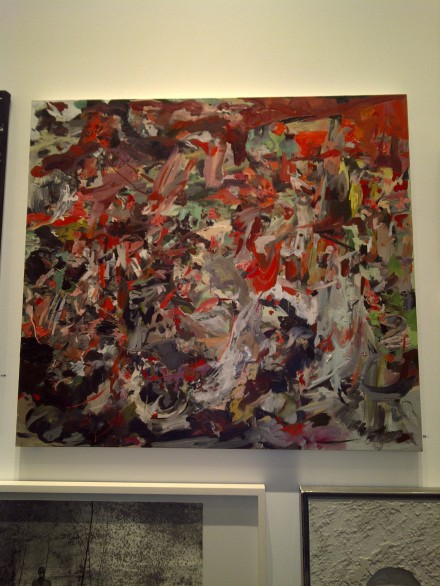 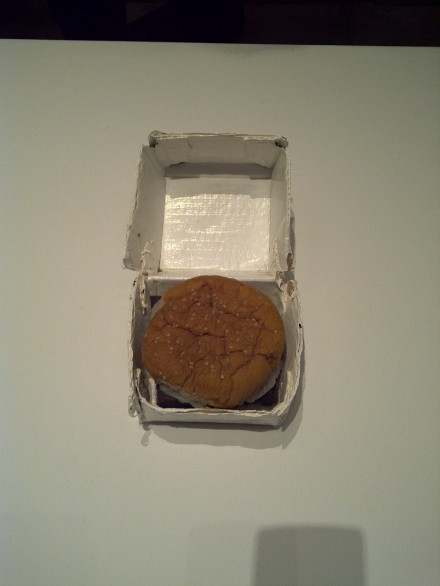 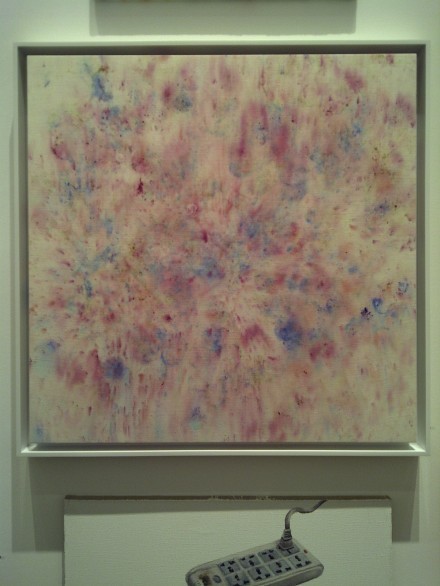 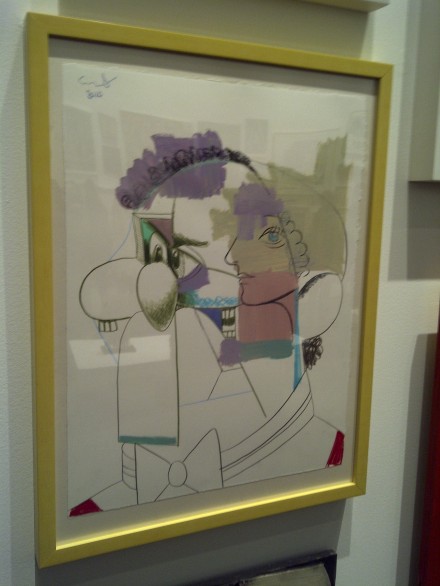 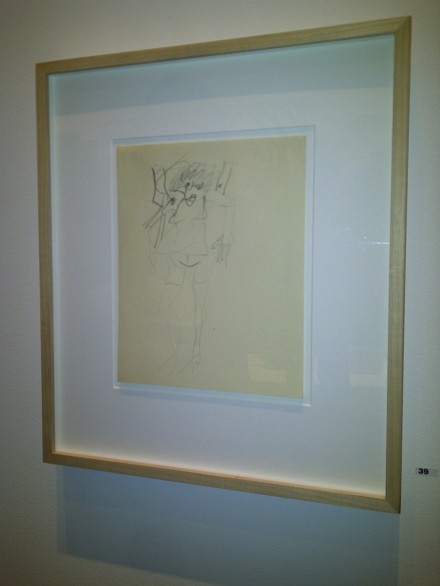 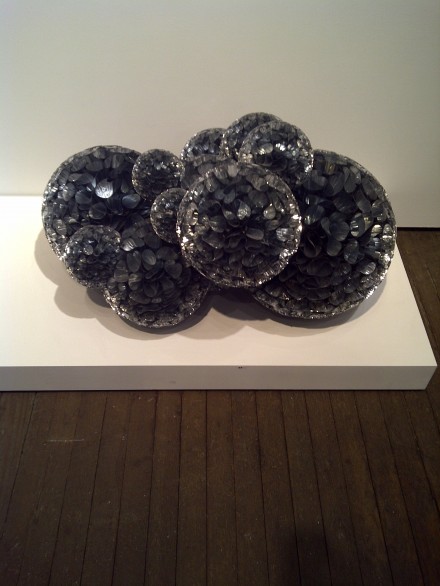 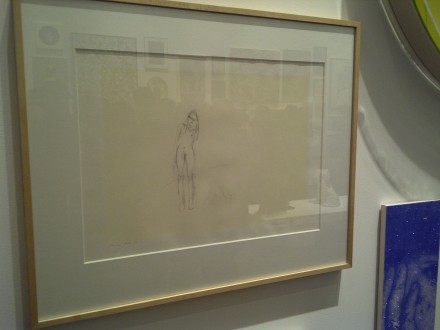 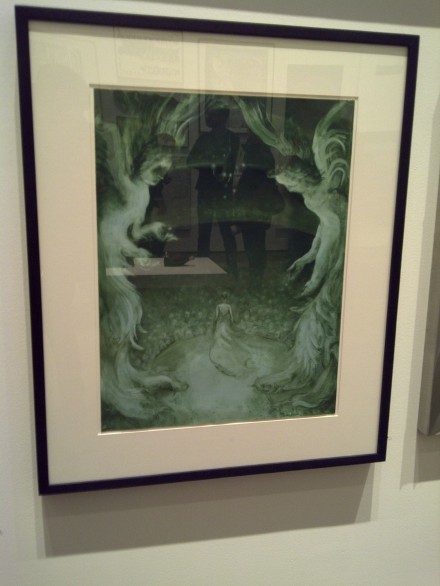 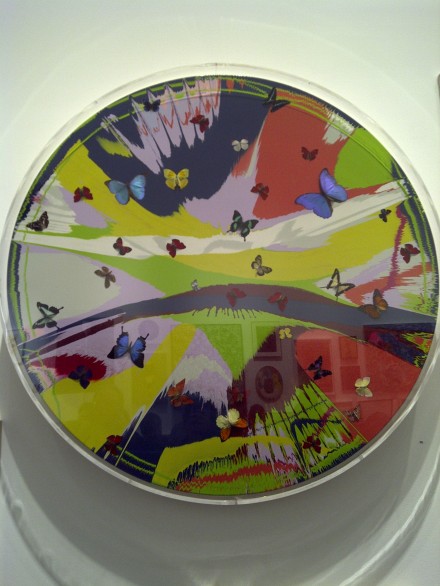 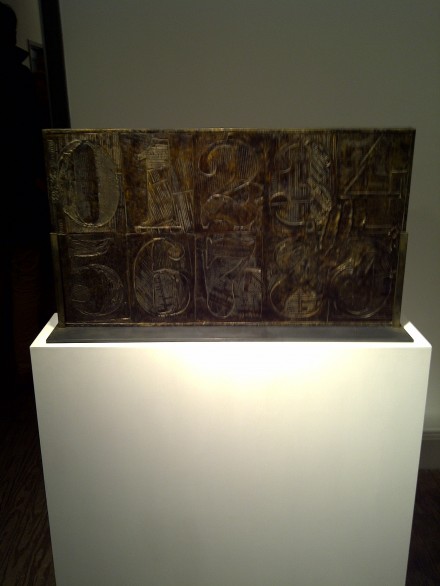 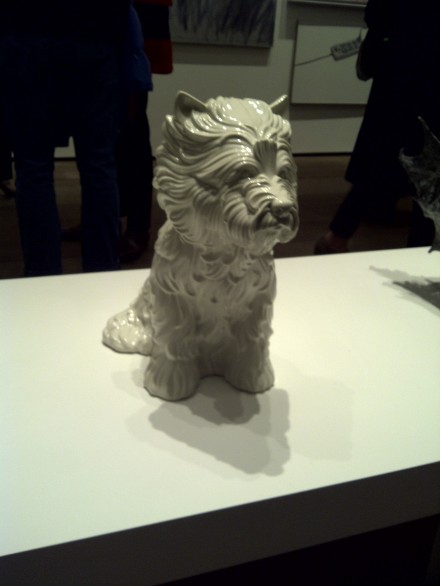 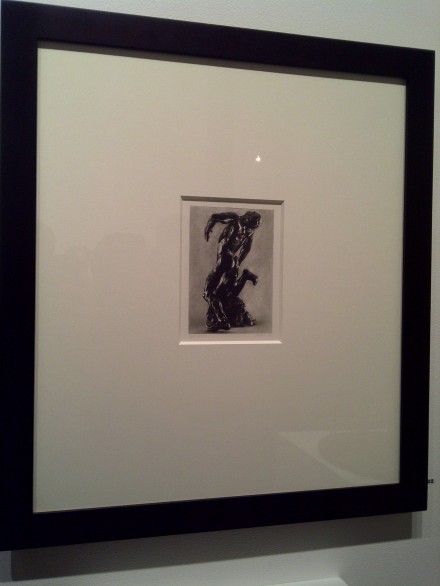 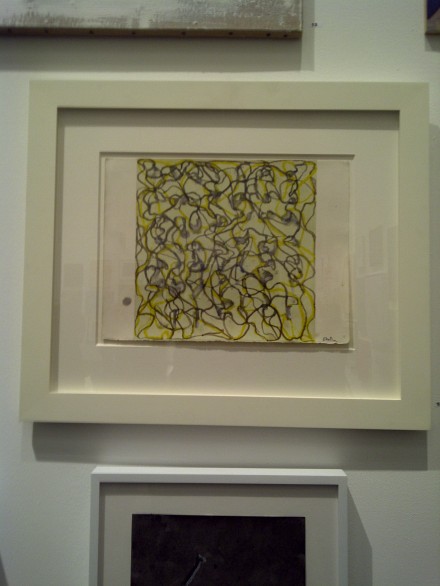 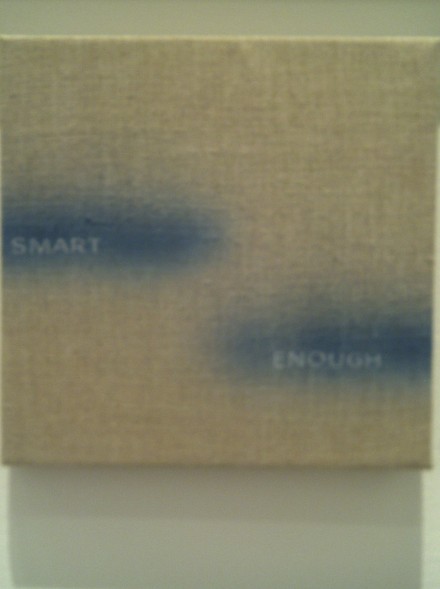 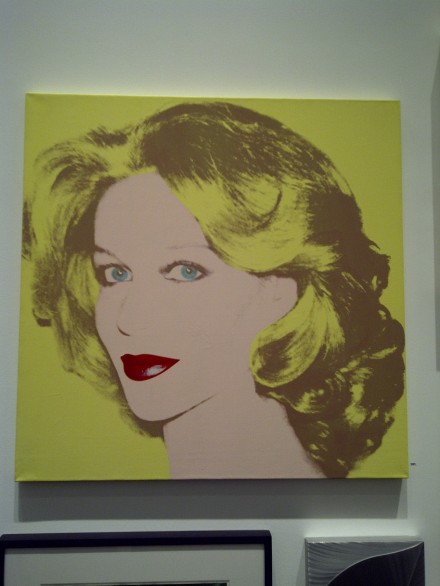 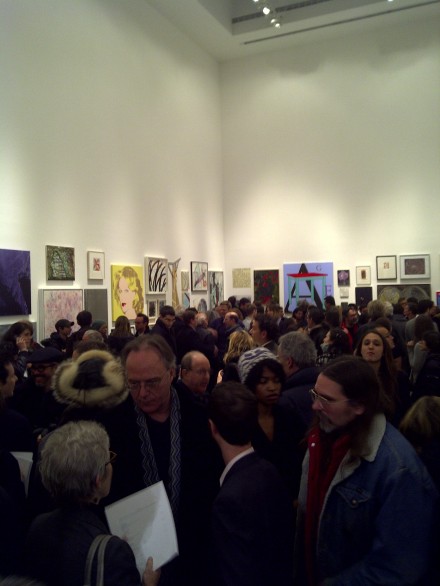 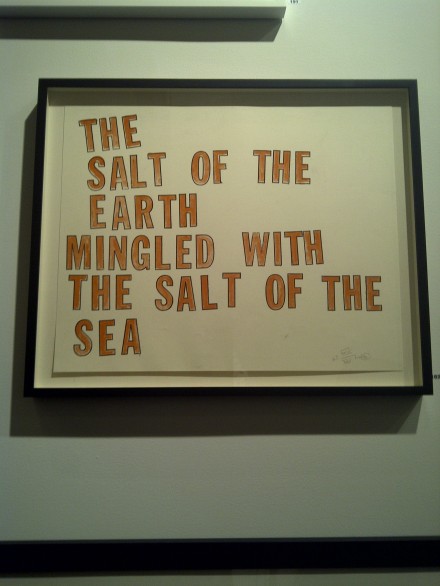 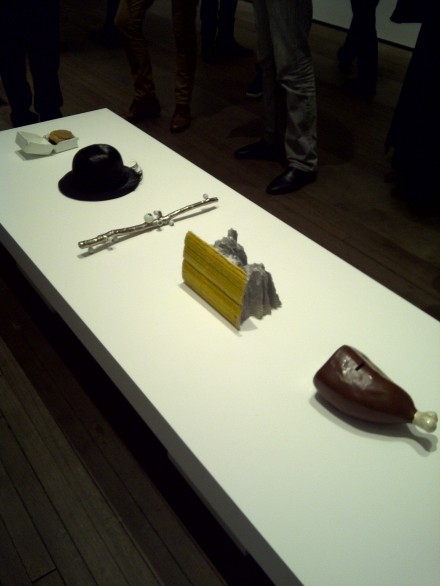 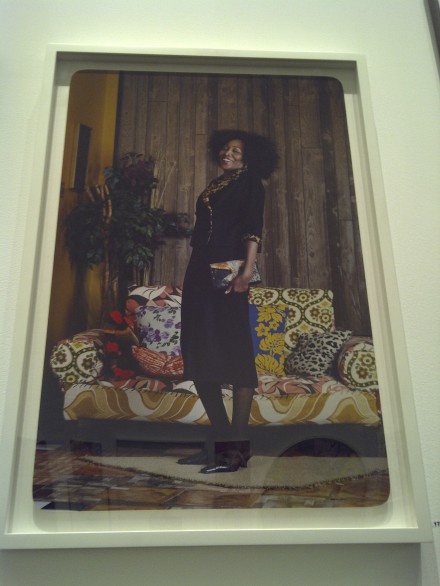 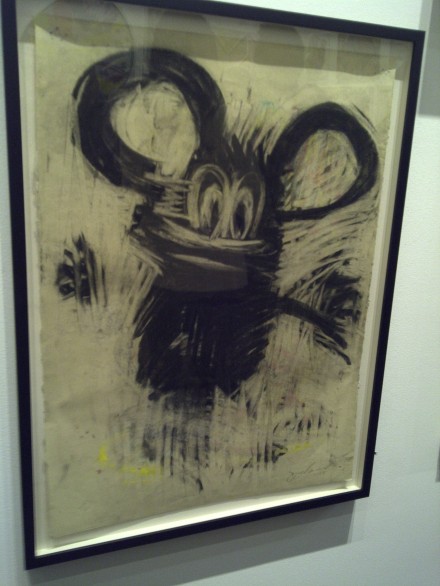 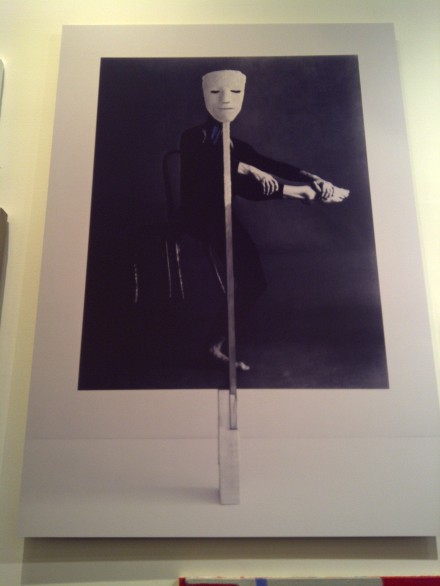 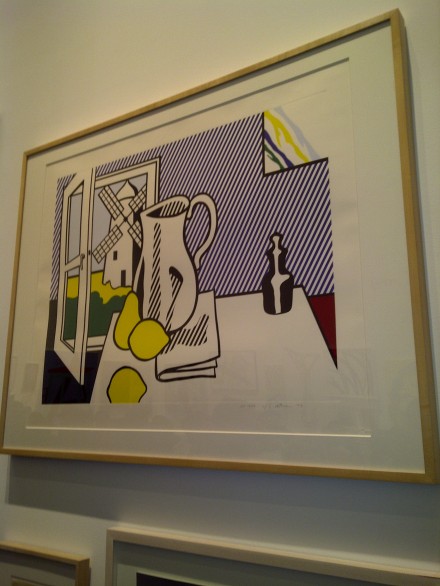 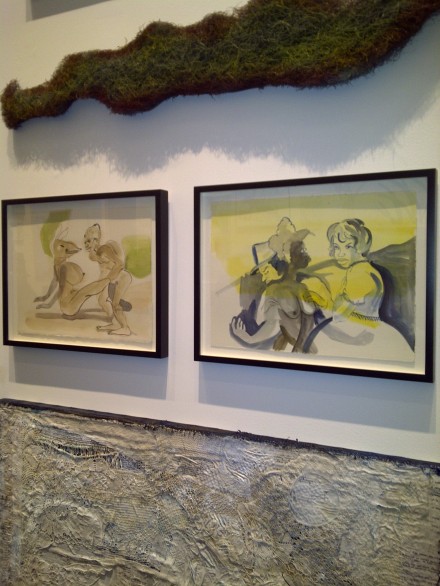 Kara Walker, Lessons for Proverbial Daughters and Study in Meaninglessness, 2010 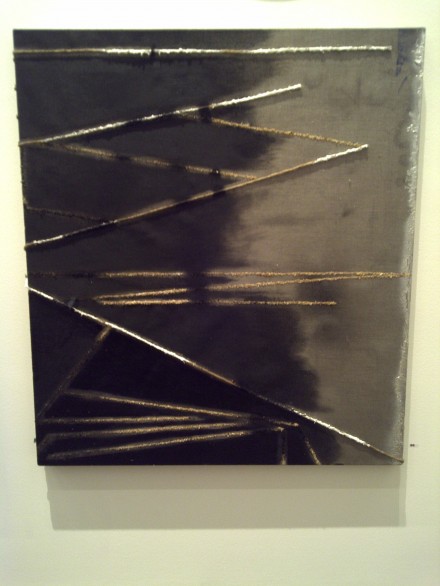 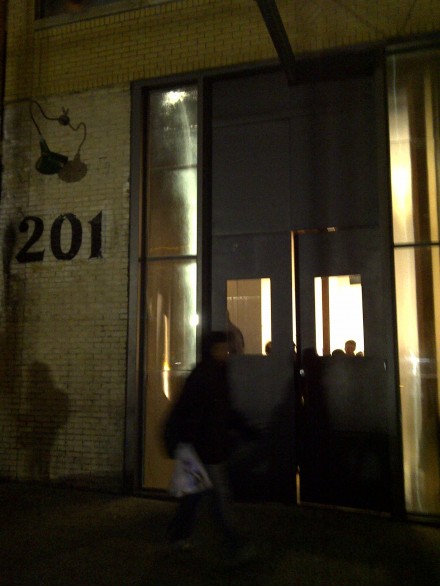 This entry was posted on Friday, December 10th, 2010 at 1:21 pm and is filed under AO On Site. You can follow any responses to this entry through the RSS 2.0 feed. You can leave a response, or trackback from your own site.