Move over vaporetti — there’s a new barge in town. Slated to gracing the banks of the Grand Canal in Venice over the past five days was a project by The Garage Center for Contemporary Culture, entitled “Commercial Break.” The exhibition is organized by Neville Wakefield, a contemporary art writer prolific curator globally. Powered by POST Magazine, “Commercial Break” considers itself to be a provocative architectural intervention in a city where no advertising is traditionally displayed. Unfortunately, as Artinfo reported, the city pulled permits a few days before and the videos were instead screened at the project’s Bauer Hotel party. The woman behind the “GCCC” is Dasha Zukhova, girlfriend of Russian oligarch Roman Abramovich; it is the institution’s second project in Venice.  All videos are now viewable on the exhibition’s website. 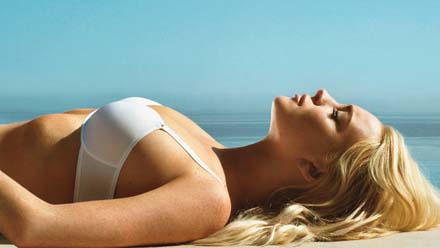 Among videos featured is one by  Richard Phillips, starring Lindsey Lohan. 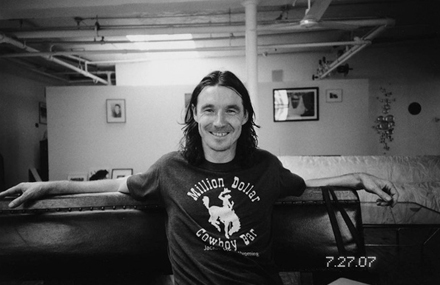 Wakefield is the author of ‘Postmodernism: the Twilight of the Real’ (1990), and contributor to Artforum, Art+Auction, Art in America, I-D, Interview, The New York Sunday Times, American, British and Italian Vogue, High Times, ACNE Paper, and many others.  He has been greatly responsible for curating the Frieze art fair in London.  As well as contributing to monographs on many significant artists including Matthew Barney, Dan Colen, Vija Celmins, Daido Moriyama, Richard Prince, Ed Ruscha and Rachel Whiteread, Wakefield co-edited the highly influential ‘Fashion: Photography of the Nineties’ (1996), was creative director of Tar Magazine and continues to work as creative director for Adam Kimmel Projects and creative consultant for Calvin Klein.

In 2005 he co-founded ‘Destricted’, an ongoing series of pornographic films by artists such as Marina Abramovic, Larry Clark, Gaspar Noe which shook critics at Edinburgh, Lorcarno, Sundance and Cannes. Since then he has also served as Senior Curatorial Advisor for PS1 MoMA and Curator of Frieze Projects at the Frieze Art Fair. Recent shows include ‘Matthew Barney: Prayer Sheet with Wound and Nail’ (Schaulager 2010) and the upcoming ‘Jack Smith: Thanks for Explaining Me,’ at Barbara Gladstone. 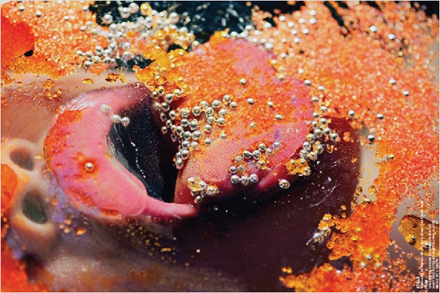 The “Commercial Break” project also boasts an iPad application (created by POST), “the world’s first magazine created specifically for the iPad” which will grant readers access to artists and films for the duration of the project. 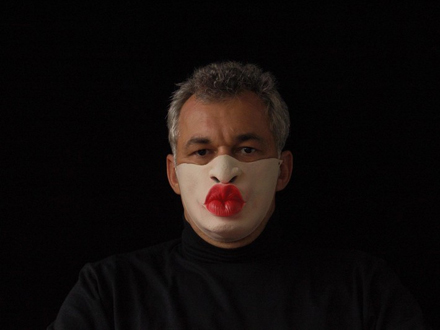 A work by Marcos Chaves 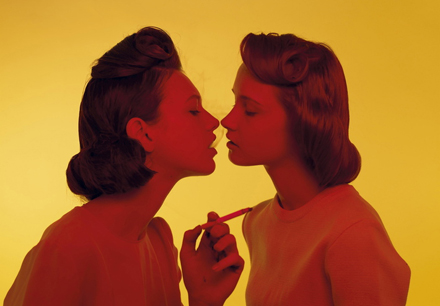 A work by Maurizio Cattelan 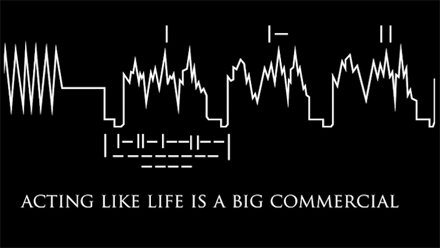 A work by Slater Bradley 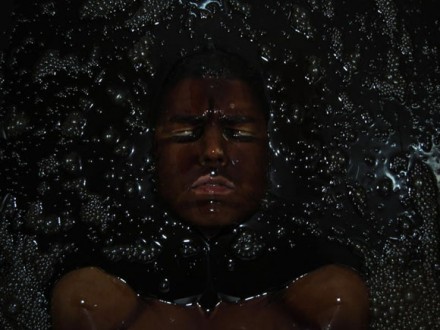 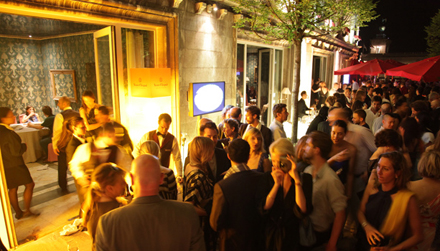 The scene outside the party for Commercial Break, image courtesy Artinfo. 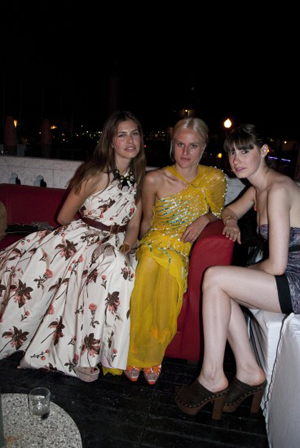 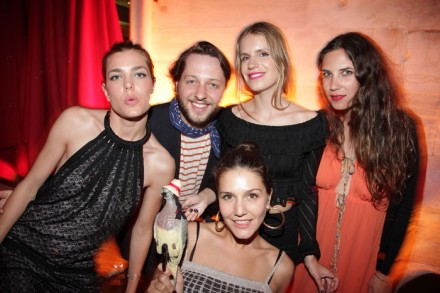 This entry was posted on Monday, June 6th, 2011 at 9:46 am and is filed under Art News. You can follow any responses to this entry through the RSS 2.0 feed. You can leave a response, or trackback from your own site.

One Response to “AO On Site at the 54th Venice Biennale 2011: Dasha Zukhova and The Garage Center for Contemporary Culture presents “Commercial Break” curated by Neville Wakefield”