AO On Site at the 54th Venice Biennale 2011: Preview (with Photoset) of “Venice in Venice” 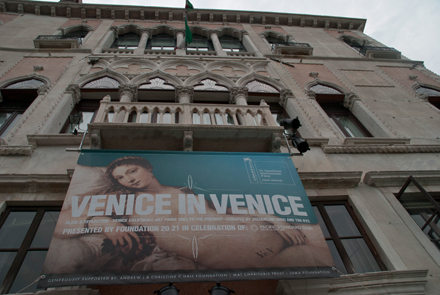 All photos by Caroline Claisse for Art Observed. 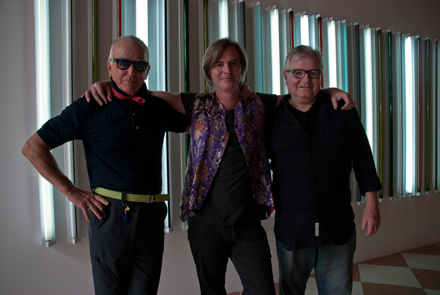 The exhibition is held in celebration of “Pacific Standard Time: Art in L.A. 1945-1980,” an initiative of the Getty Foundation. It entails a collaboration of more than sixty cultural institutions across Southern California, coming together for six months beginning in October 2011 to tell the story of the birth of the Los Angeles art scene and how it became a major new force in the art world.  Alongside  $10 million in grants from the Getty Foundation, the presenting sponsor is Bank of America. 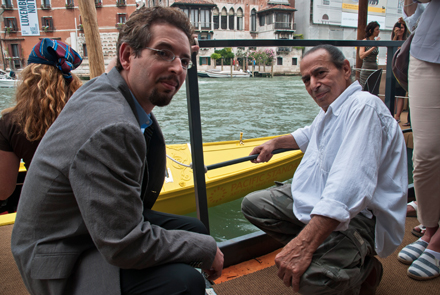 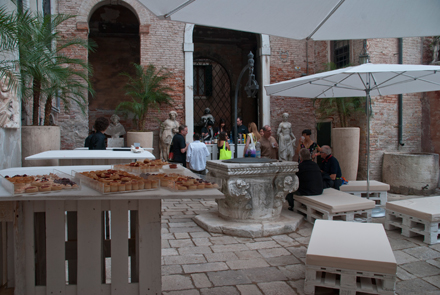 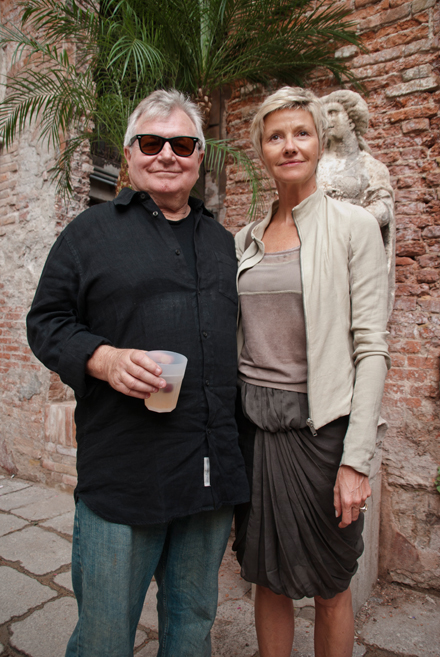 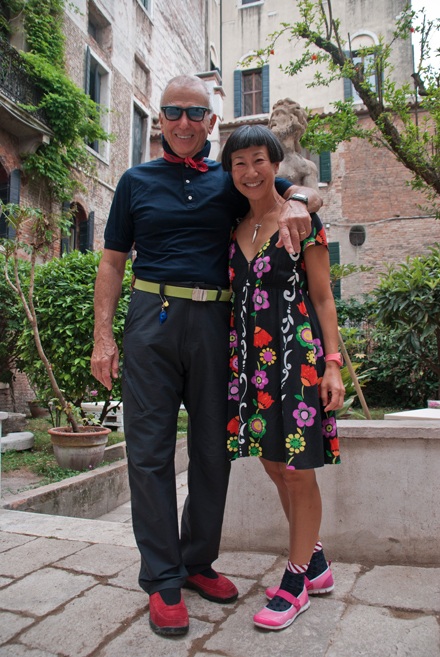 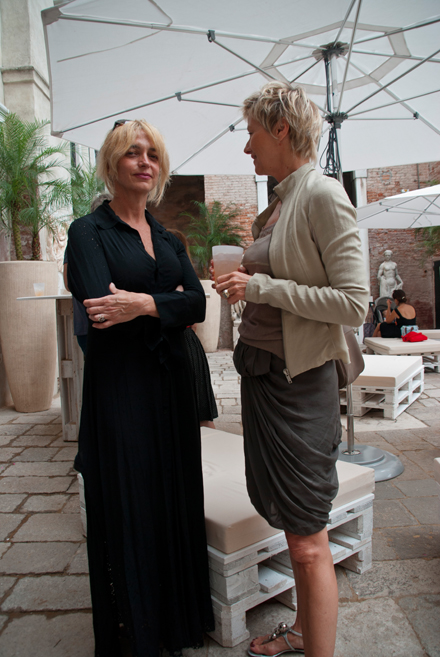 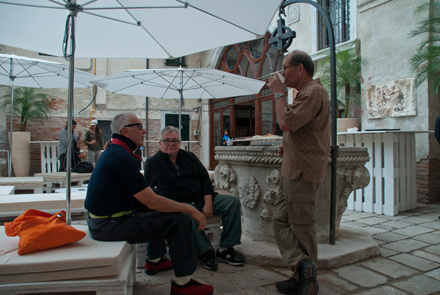 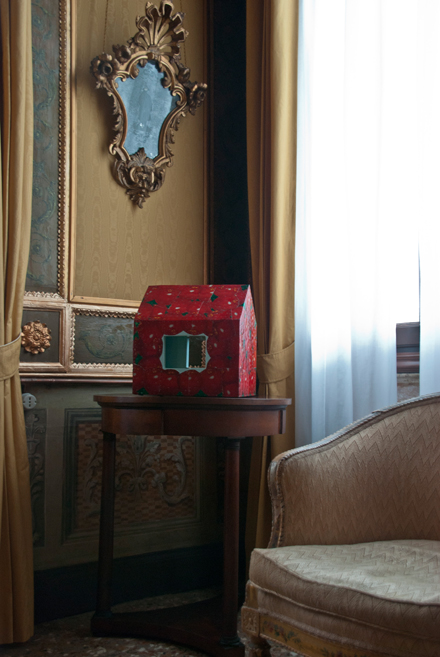 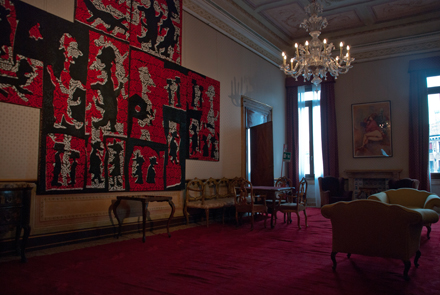 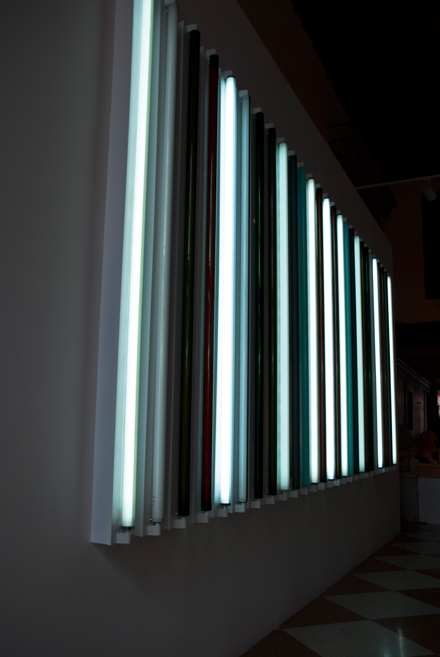 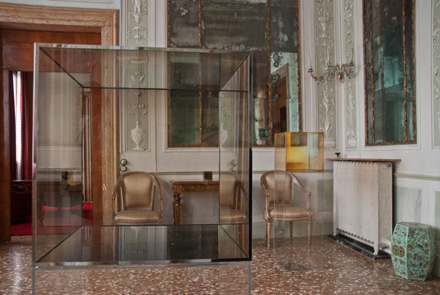 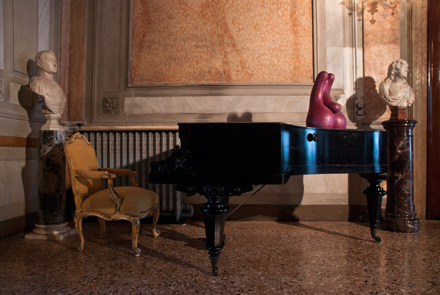 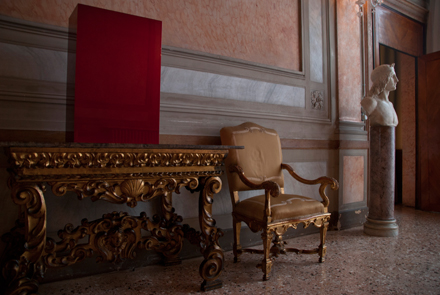 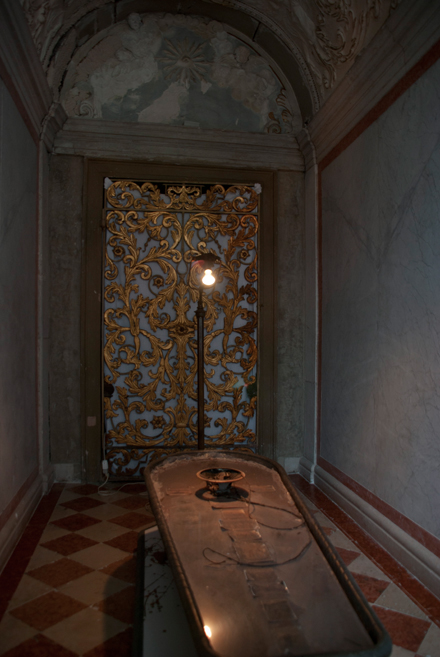 Ed Kienholz and Nancy Reddin Kienholz, End of the Bucket of Tar with Speaker Trail No. 2 (1974) 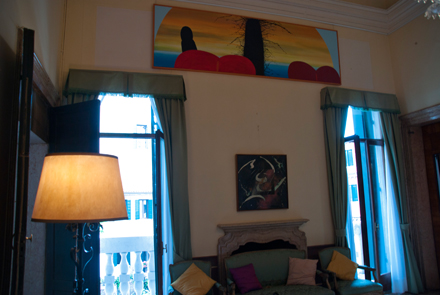 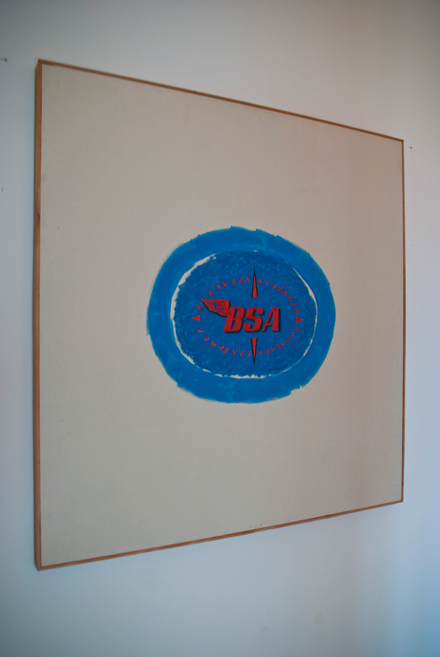 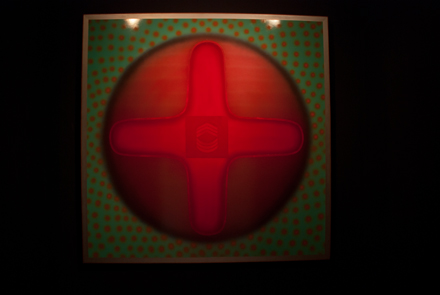 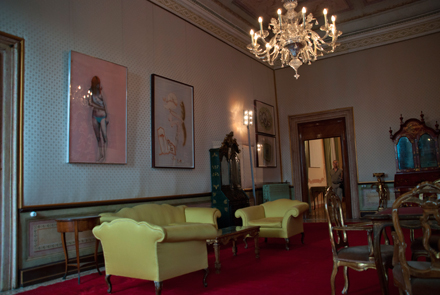 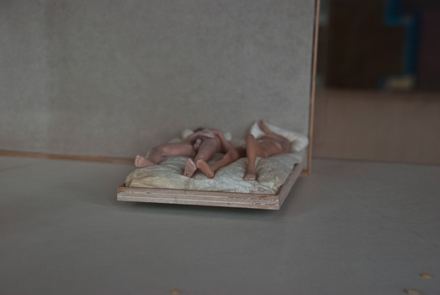 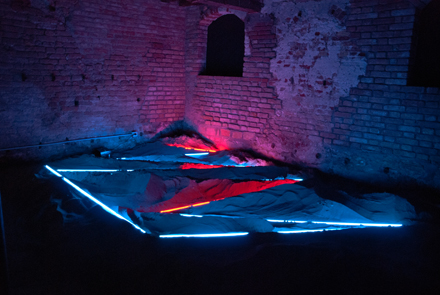 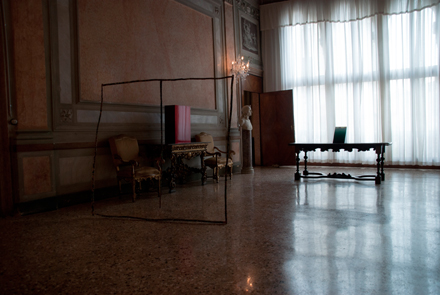 This entry was posted on Friday, June 3rd, 2011 at 11:55 am and is filed under AO On Site, Go See. You can follow any responses to this entry through the RSS 2.0 feed. You can leave a response, or trackback from your own site.