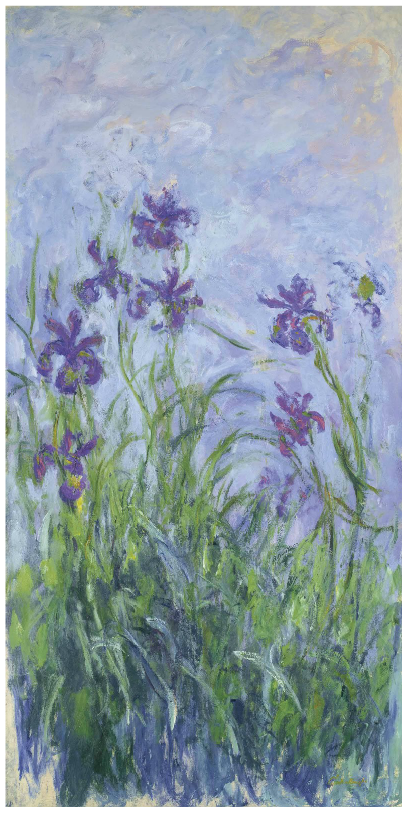 The London summer auctions are underway, after Christie’s opening sale this evening at its King Street location, a steady if somewhat relaxed sale that seemed a markedly subdued affair compared to the fireworks the auction house saw last month in New York.  Capping the 52-lot sale with a final tally of £71,461,000, the evening was still a strong entry in the auction house’s recent outings.  Despite lackluster bidding, the sale achieved a remarkably strong sell-through rate, with only 8 works going unsold.  The auction house seemed content to let a number of works go just below estimate, continuing a commitment to a sales-first strategy outgoing president Steven Murphy had outlined late last year.

The evening began with a strikingly clean Pablo Picasso still-life from 1944, a jagged white and blue work that saw moderate interest, and finished with a price of £362,500 , just beating its high estimate.  It was followed shortly by an Egon Schiele charcoal, which also beat estimate for the final price of £662,500.  Two lots later, a Rene Magritte was the first to break the £1 million mark, finishing at a strong £1,202,500 tally, above estimate.  Two lots later, a Paul Cézanne watercolor was another strong early sale, bringing a final price of £1,650,500, followed by another Magritte selling just above estimate at £1,986,500.  It was joined by an Alfred Sisley canvas, which brought a final price of £2,210,500, and a Pissarro canvas that settled within estimate for £1,762,500.

The first major contest of the evening came at Lot 12 with the Claude Monet cover lot, a slender depiction of Irises that saw tepid initial interest, but managed to climb slowly with some help from auctioneer Jussi Pylkkanen, creeping up to finish just above estimate at £10,834,500.  Two lots later, a Vincent Van Gogh work, The Windmill saw tepid bidding, finishing with estimate at £2,322,500.

The auction went methodically throughout the course of the evening, with works rarely beating estimate, or just topping out over the high price.  An Edgar Degas sold within estimate for £2,882,500, followed by a Marc Chagall which also settled within estimate for £3,218,500.  Another high-rated lot followed two lots later with Picasso’s Tête, a flush yellow composition that saw almost no interest, managing to sell below estimate at £4,450,500 on a twilight bid.  The next lot, a Kees van Dongen portrait, performed similarly, squeaking up above the low estimate for a £4,114,500 final.  Several lots later, a Paul Signac just topped its £3 million high, finishing at £3,666,500.  Several lots later, a Salvador Dalí work was one of the few heavily contested works of the evening, selling for  £2,882,500, joined shortly after by a Joan Miró that sold within estimate for £3,778,500.  A Paul Gauguin, La Rêve, also sold quickly for a £1,930,500.

As the sale wound into the final lots, the works continued to sell at low estimate or just above.  A Marc Chagall brought a £1,482,500 final price, followed by a Chaim Soutine work that failed to find a buyer, one of the few works offered that did not sell.  An Henri Laurens sculpture was one of the few surprises of the evening, doubling its estimate to sell for a final price of £1,022,500.  Another late highlight came from Franz Marc, whose fluid piece brought a final of £2,098,500, within estimate, before the sale concluded.

Sales will continue tomorrow at Sotheby’s, with its highly touted auction of Impressionist works.

This entry was posted on Tuesday, June 23rd, 2015 at 6:46 pm and is filed under Art News, Auction Results, Featured Post, Show. You can follow any responses to this entry through the RSS 2.0 feed. You can leave a response, or trackback from your own site.