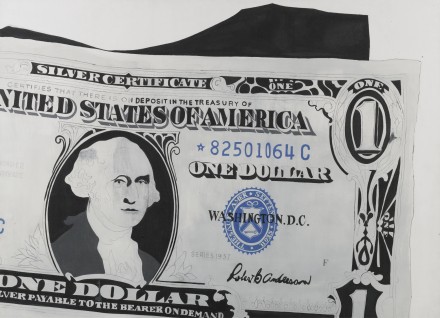 The results are in for Sotheby’s Evening Sale tonight, drawing the first half of the 2015 market year to a close with a mixed sale that saw impressive strength in unexpected places and a number of major letdowns at the higher end of the sale, ultimately closing on a final tally of £130,376,500, well shy of the £203 million mark the auction house had trumpeted earlier this month, with 9 of the 58 lots going unsold.

The sale began with an On Kawara date painting that quickly leapt past its £350k high estimate, climbing quickly on multiple bids to reach £509,000, double its low estimate.  It was followed by strong interest for a Warhol flowers diptych, which also doubled its estimate to finish at £1,445,000, and a Christopher Wool floral arrangement that paired well with the previous lot, just topping estimates for £2,277,000.  A Jean-Michel Basquiat and a late David Hockney rounded out the strong opening sales, squeaking above the low estimate to sell for £5,637,000 and 3,262,900, respectively, before a Frank Auerbach smashed all estimates, selling for nearly ten times its estimate for £2,221,000, just shy of the artist’s auction record. 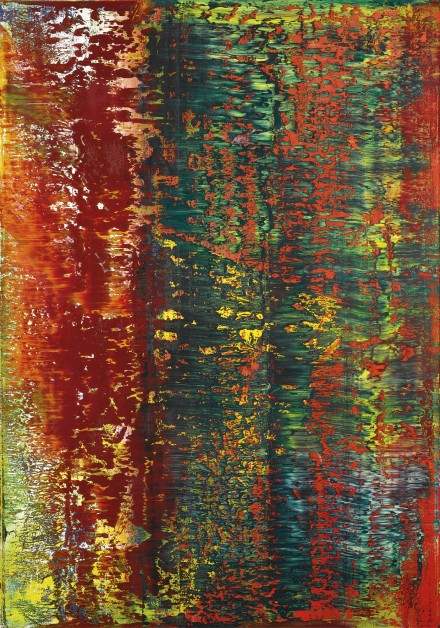 Sales moved briskly through the early lots, reaching the Francis Bacon self-portrait at lot 9 quickly.  The piece saw strong early interest but stalled at £13m, and moved only slightly, finally selling for £15,269,000.  Another Bacon self-portrait followed in the next lot and performed to a similar account, finishing for £14,709,000.  The high-profile sales continued with an Yves Klein monochrome, which saw a £5,525,000 final squarely within estimate, but hit a snag when the Francis Bacon pope painting saw tepid interest, ultimately failing to sell, drawing murmurs and casting something of a pall on the rest of  the evening’s proceedings.  A Gerhard Richter helped to save face several lots later, reaching estimate for a £14,149,000, followed by another early work by the artist which brought a final of £3,285,000, just above low estimate.  Another Richter two lots later failed to sell. 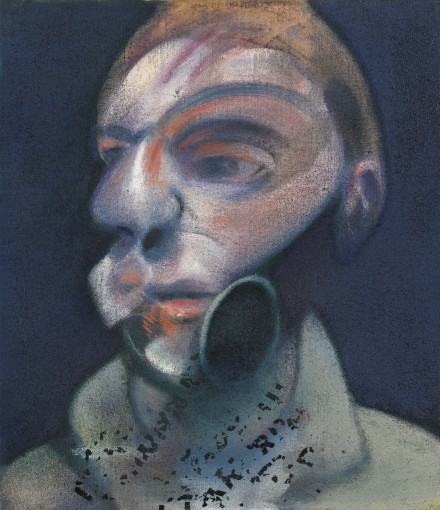 A pair of passed works brought the sale to Andy Warhol’s selection of dollar works, which seemed to be a major draw this evening, one which helped Sotheby’s immensely in keeping up enthusiasm following the passed Bacon.  The One Dollar Bill saw ample bids that pushed the work well beyond its £18m high estimate to achieve a final of £20,869,000 on a last bet before the hammer fell.  Another series of dollar works followed at £6,925,000 and £4,685,000, before another disappointment came with a pair of Dollar Bill Front and Back pieces failed to sell, effectively knocking the sale well off track for its record-breaking estimates.

A slight lull drifted over the proceedings for the next few lots, as several £100k lots sold with little competition or major sales, before arriving at a Peter Doig lot, priced at £6,000,000 — £8,000,000 that passed after only a few bids, followed by a David Hockney that also passed. 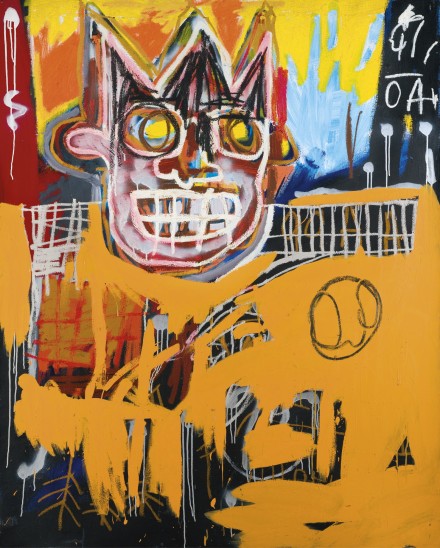 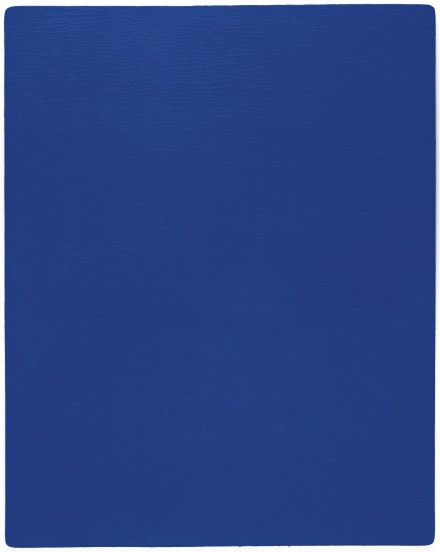 With the conclusion of sales, collectors, galleries and auction houses have a moment to breathe before the fall season,with the next major auctions planned for later this fall.

This entry was posted on Wednesday, July 1st, 2015 at 6:22 pm and is filed under Art News, Auction Results, Featured Post. You can follow any responses to this entry through the RSS 2.0 feed. You can leave a response, or trackback from your own site.