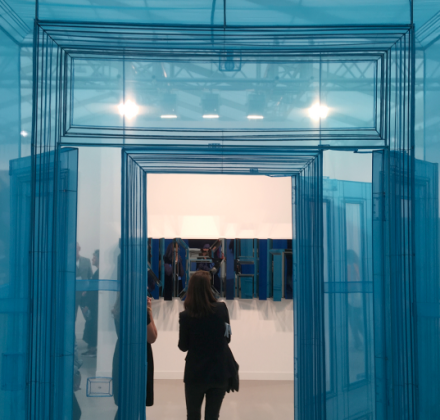 Do Ho Suh at Victoria Miro, via Art Observed

On a cloudy Wednesday morning in London’s Regent’s Park, the doors opened on this year’s edition of the Frieze art fair, marking the latest edition of an event that has long billed itself as the premiere at event in the British capital.  This year’s opening continued to show why, as strong sales and an increasingly attentive approach towards curating and showing works made for an immersive and nuanced whole. 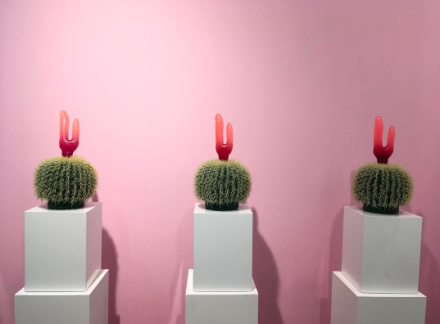 Frieze has long staked its reputation on focusing on the contemporary, in any sense of the word.  Young galleries and artists are at a premium at the fair, and director Victoria Siddall has emphasized the role that curatorship plays in the fair’s proceedings, often doubling down on impressive curated shows alongside the fair’s main sales offerings. 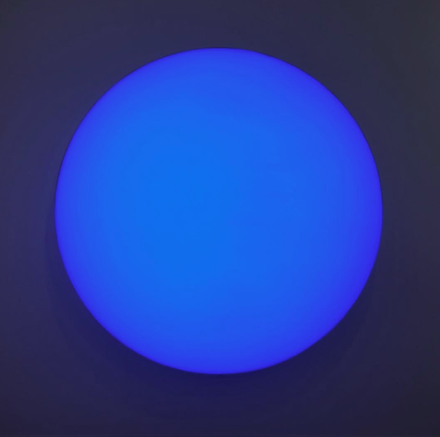 This could be seen in considerable degree this year. At the center of the fair’s ambitious direction this year were a series of special projects, including its annual talks, performances and sculpture projects, but also complemented this year by “Sex Work: Feminist Art & Radical Politics,” an exhibition organized by Alison M. Gingeras that culled together works by a wide range of historically-resonant feminist artists and conceptual practitioners. Spread throughout the fair, visitors could encounter a series of comical yet commanding cactus and sex toy sculptures by Renate Bertlmann in one corner, or Betty Tompkins’s arresting drawings depicted sexual organs in mid-congress. 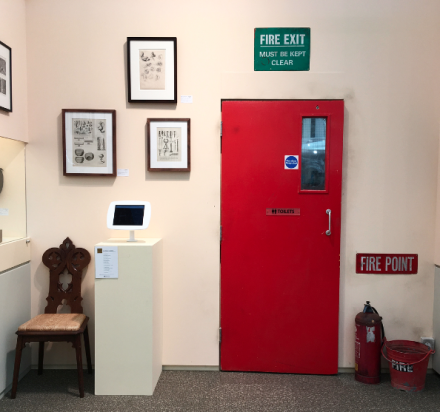 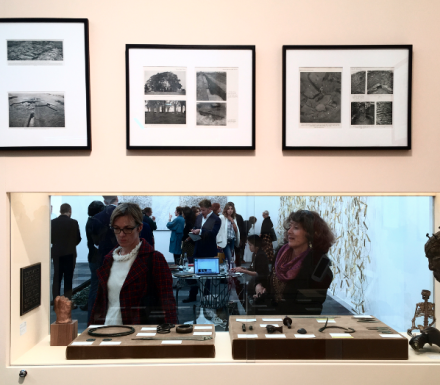 But it wasn’t just the fair itself that was taking a broader curatorial tack in its exhibition projects. Take the Hauser & Wirth booth for instance, which had put together an impressively expansive exhibition curated by University of Cambridge professor Mary Beard.  Bronze Age c. 3500 BC – AD 2017 was an intriguing experiment in conceptual show-making, arranging a body of works from Louise Bourgeois, Marcel Duchamp and others into a simulated museum exhibition exploring the intersection of bronze sculpture and tool making in the past through to the present day. The gallery’s focus saw a Subodh Gupta’s set of bronze potatoes (Food for Others, 2013) sell for €150,000, while a Jean Arp sculpture sold for $1.1 million. 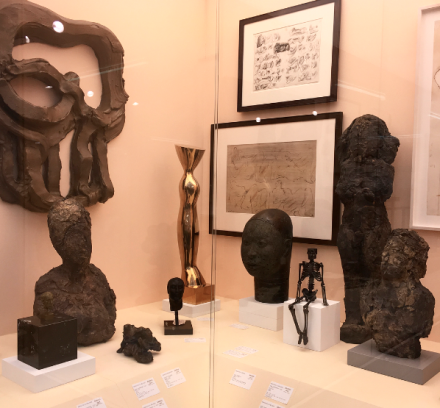 At Gagosian Gallery, a show of works explored the concept of drawing and painting as inseparable practices, including works by Sterling Ruby, Franz West and Mark Grotjahn.  David Zwirner had also brought an impressively appointed booth this year, and earned the sales to prove it, as Jeff Koons’s Gazing Ball (Giotto the Kiss of Judas) for $2.75 million, while another Koons work notched $600,000. 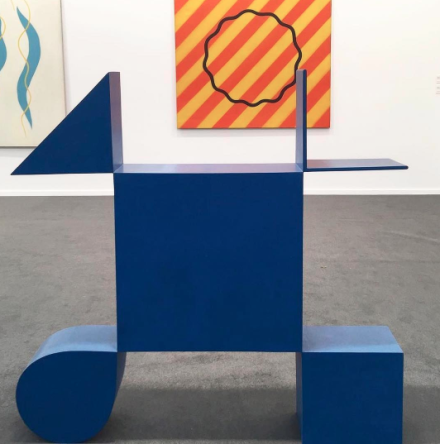 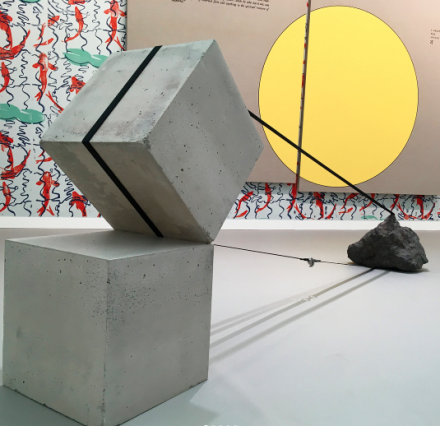 Outside the fair, the sculpture park was back in strong form, bringing works like Michael Craig Martin’s skeletal wheelbarrow form, Alicja Kwade’s mirrored rock installation, and a massive piece by KAWS that sat nearby.  Inside, the fair’s performance schedule was also already in full swing, as Mark Fell launched into the first of a series of performances featuring new compositions of electroacoustic sound design. 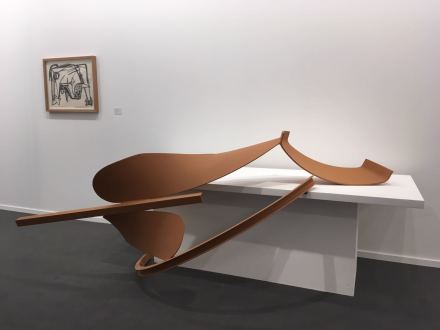 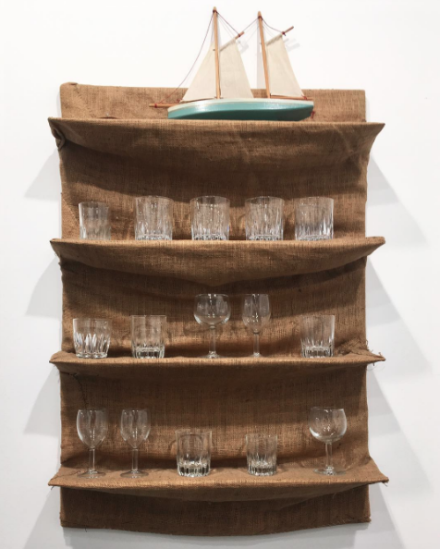 With such a broad program, the Frieze fair seems to have once again proven itself as a central event in the fall art calendar, pushing its own limits as a fair and exhibition project even as its exhibitors push themselves ever further.  The show closes Sunday, October 8th. 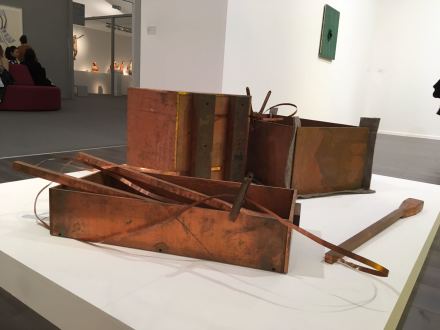 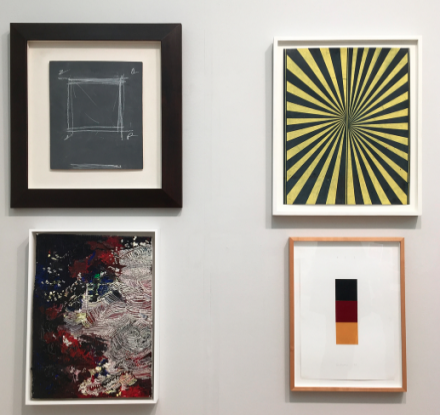 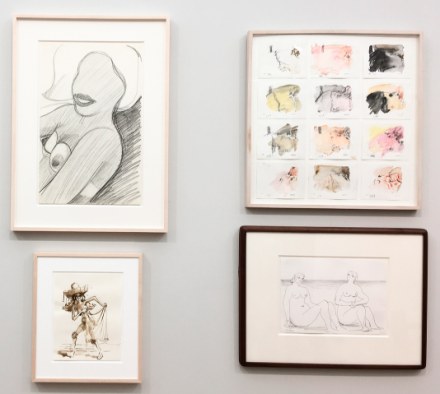 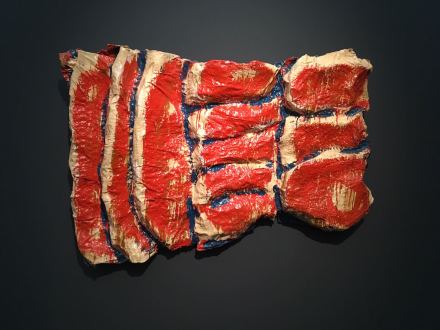 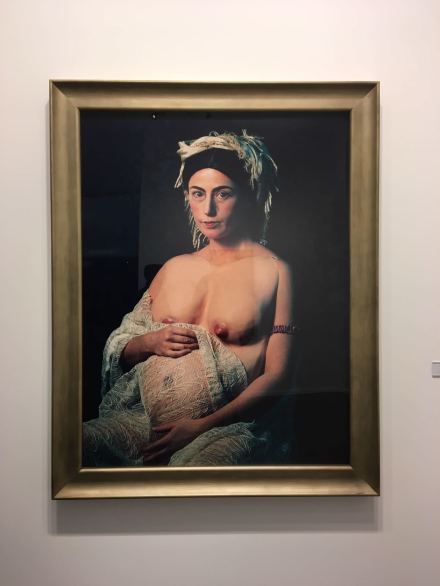 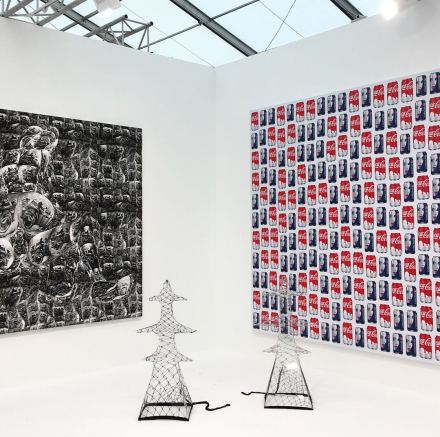 Work on via at Gavin Brown’s Enterprise, via Art Observed 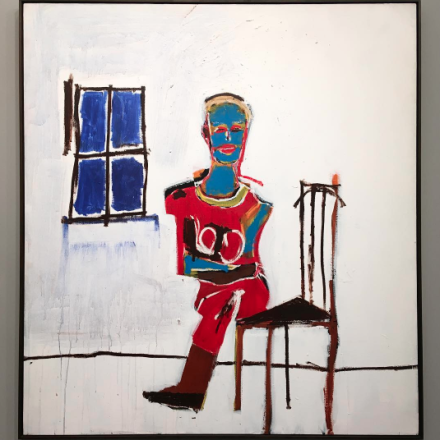 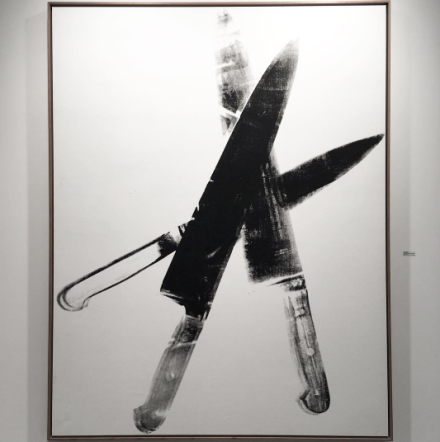 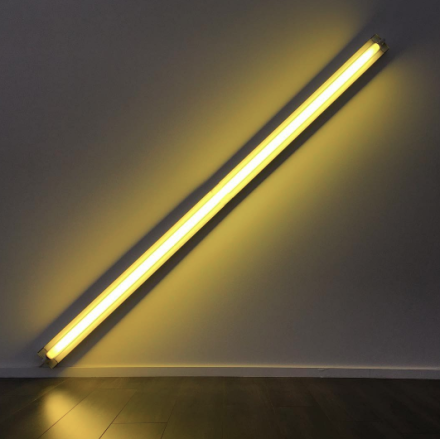 This entry was posted on Saturday, October 7th, 2017 at 3:05 pm and is filed under Art News, Featured Post, Show. You can follow any responses to this entry through the RSS 2.0 feed. You can leave a response, or trackback from your own site.