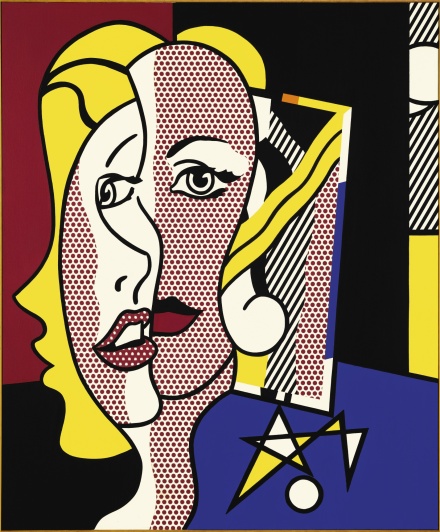 The final hammer has fallen and the doors have closed on the final major art sales of 2017, as Sotheby’s concluded its Contemporary Evening Sale tonight at its York Ave location in New York.  Capping a 74-lot offering with a steady, well-run sale, the auction house achieved a final tally of $310,229,350, bringing the week’s marathon auctions to a close 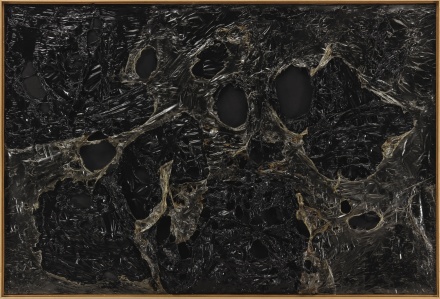 The early lots of the evening were dominated by the highlights of the Diamonstein-Spielvogel collection, auctioned for charity, which included a striking Lucian Freud that earned $1,155,000, as part of a striking series of works on paper, before the marquee lots of the evening’s sale came to the block.  It was Laura Owens, who recently opened her retrospective show at The Whitney, sparking off the sale, her untitled 2012 work exploding out of the gate to reach a final of $1,755,000 and set a new auction record.  A Marlene Dumas also performed well, reaching a final of $3,615,000 before the evening’s star Lichtenstein lot, Female Head, sold above estimate for a final of $24,501,500. 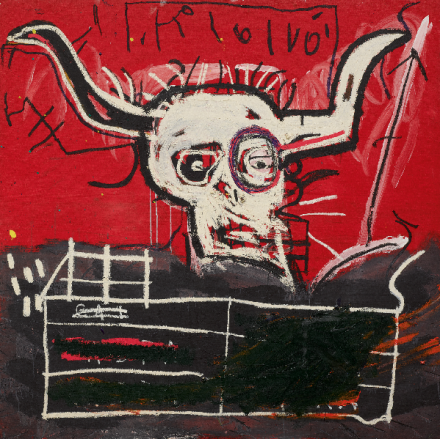 The sale continued with good momentum into the middle of its offerings, with a Basquiat composition selling for a final of $10,953,500, followed close behind by a Louise Bourgeois that $14,679,200, while an Agnes Martin in the next lot was a high-profile pass.  The sale continued to push through a rocky patch with a Jean Dubuffet also passing.  The sale caught some energy back with a Philip Guston work that topped estimate for a final of $8,356,800 before another of the evening’s top lots, the Francis Bacon triptych, stuck below estimate and sold for a final of $40,307,500.  A David Smith topped estimate in the next lot for a final of $8,695,500, while an Andy Warhol Mao work also met estimate for a final of $32,404,500.  Another sale highlight, Alberto Burri’s Nero Plastica L.A., sold for a final $10,953,500, meeting expectations for the prime example of the artist’s work in plastic. 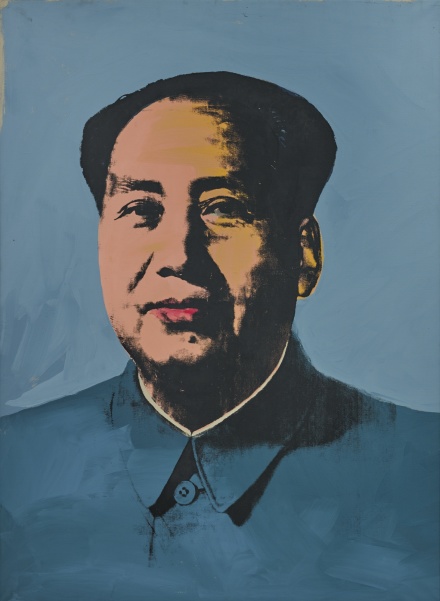 The sale moved quickly through its later lots, with a Koons vacuum work selling below estimate at $6,437,500, while another Basquiat work, Flash in Naples, meets estimate at $8,131,000.  The sale pressed pause on selling art at lot 55, however, to sell a 2001 Ferrari Formula 1 car, before resuming with a string of strong sales, including a $5,195,600 price for a Felix Gonzalez-Torres.  A series of steady sales closed the evening out, bringing the season’s major sales to a close.

This entry was posted on Thursday, November 16th, 2017 at 9:16 pm and is filed under Art News, Auction Results, Featured Post, Show. You can follow any responses to this entry through the RSS 2.0 feed. You can leave a response, or trackback from your own site.