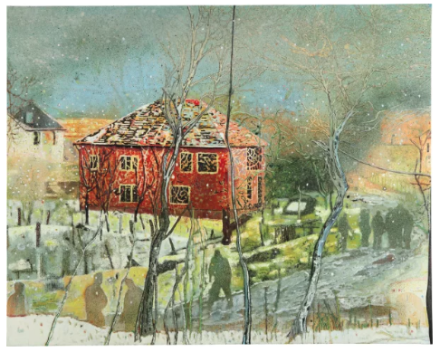 Throwing its hat into the ring on a bustling week of sales in New York, Phillips concluded its offering in the 20th Century and Contemporary Auctions , bringing a final tally of $113.9 million for its 44-lot sale.  The Phillips event was a quick affair, running mechanically through its offerings to achieve its result, with only a small handful of works going unsold. 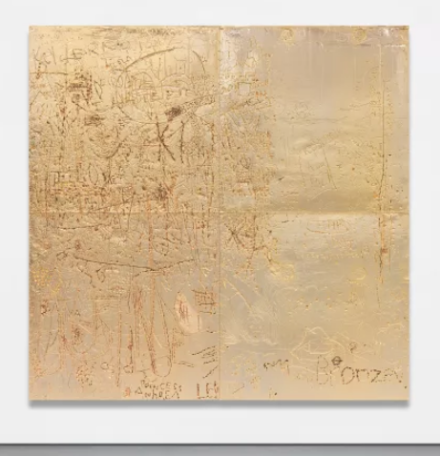 Leading the sale was a somber Peter Doig canvas, Red House, which saw Phillips pushing for marquee works to compete with its larger rivals across town.  Doig’s piece seemed to fit the bill, and despite only a handful bids, the piece managed to make an earnest $21,127,500.  Also of note was a bold Franz Kline composition, Sawyer, which fell shy of its estimated low, but still sold for a final of $9,990,000.  A Cy Twombly canvas from 2004 also performed well, netting a final of $7,515,000 within estimate. 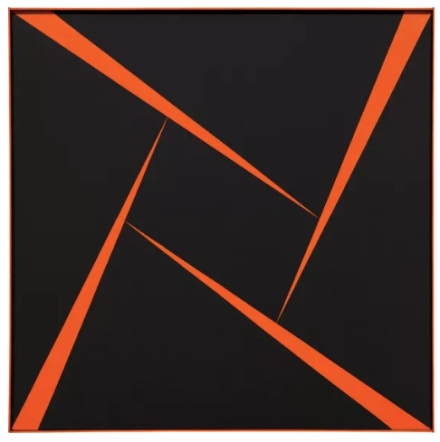 The sale did seem to struggle somewhat with less iconic works by well-known artists, chief among them a bizarre painting of Robocop by Sigmar Polke, and a Mike Kelley piece emblazoned with various community organizations’ logos, both of which ultimately went unsold over the course of the evening.  At the same time, the sale also managed to break several records, among them prices for Carmen Herrera (new record: $1,179,000), and Helio Oiticica (new record: $615,000). 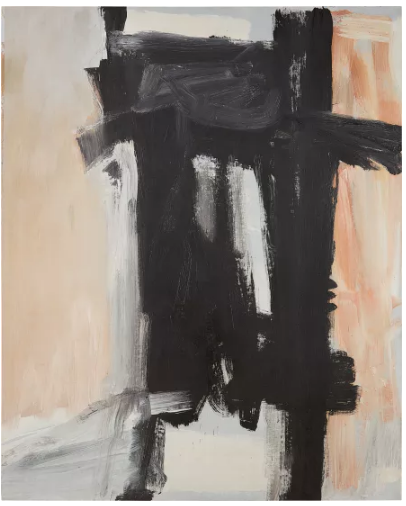 This entry was posted on Thursday, November 16th, 2017 at 9:20 pm and is filed under Art News, Auction Results, Featured Post, Show. You can follow any responses to this entry through the RSS 2.0 feed. You can leave a response, or trackback from your own site.