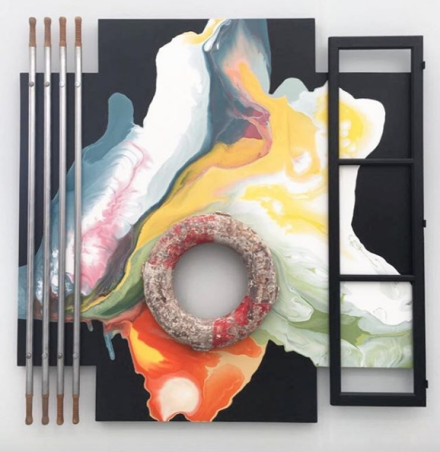 Lucy and Jorge Orta at Jane Lombard, via Art Observed

Turning the corner onto the iconic drag of Ocean Drive, one’s attention is immediately drawn to the slender white tent laid out along the ocean skyline, a gleaming structure that houses the Untitled Art Fair underneath its minimalist structure.  Its annual home, placed squarely in the midst of boozey beachgoers, restaurant soundsystems, and the annual flood of Art Basel Miami Beach visitors, the fair has one of the more unique positions in a week full of unique offerings, one that balances some of the most familiar sights of the city with the impressive work on view inside.  Compounded by the floor to ceiling windows in the fair tent, the fair is an annual must-attend for those looking to get their dose of dynamic contemporary art and Florida sun in one go. 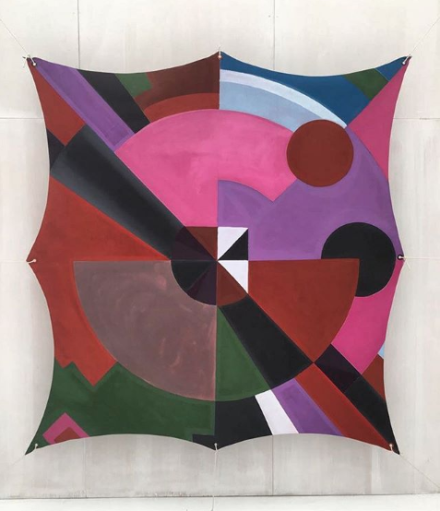 This year was no different, with the sixth edition of the fair returning to its curator-first model to strong result.  Rather than offer the usual application process to potential exhibitors, Untitled’s curatorial team selects and invites a roster of galleries and projects, ultimately assembling a show of works united by a subtle thread of shared vision or complementary statements. Visitors are rewarded for their trip into the tent with a series of booths that contain impressive bodies of work, both new and historically relevant, all entered into a complex conversation rarely overshadowed by the fair’s sales motives. 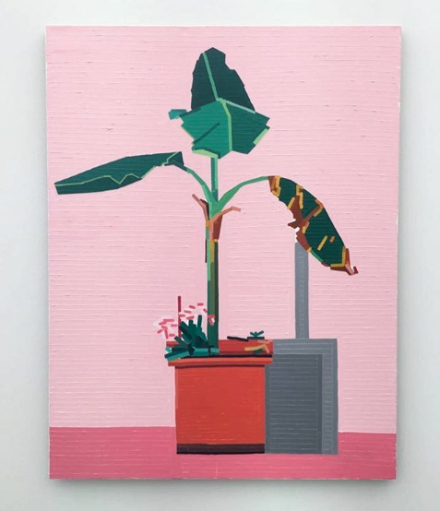 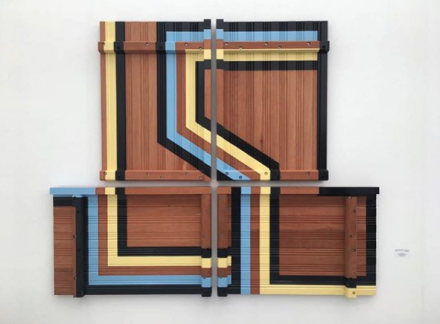 This year, the highlights were ample, with a range of intriguing works that saw new discoveries around almost any corner.  At Jane Lombard Gallery, a selection of pieces by Lucy and Jorge Orta could be seen, pieces that mixed environmental approaches to accumulation and arrangement with their unique eye for man-made objects.  In another corner, stretched out along the walls of the tent, Eric Firestone Gallery had arranged a series of paintings by artist Joe Overstreet, complex geometric arrangements that drew additional visual counterpoint from the stark walls they were hung against.  Also commanding impressive attention were a series of vivid works by artist Trish Tillman on view at Asya Geisberg Gallery, curt arrangements of seemingly familiar forms that seemed to twist away from easy identification or conceptualization with each look. 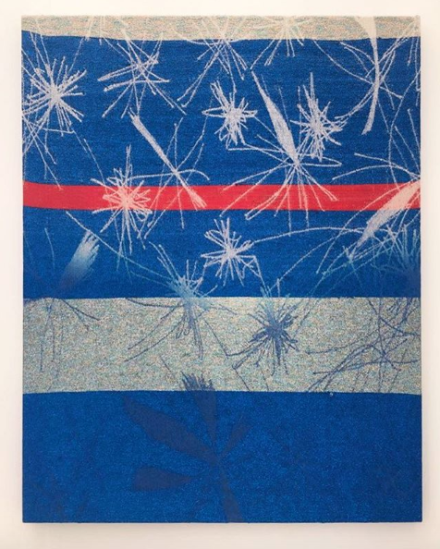 But for sheer visual punch, few could top artist work by Christoph Ruckhaberle on view Galerie Kleindienst, a booth that paired his arresting patterned wallpaper with a range of loping, imaginative portraits that opened a visual exchange between the various modes of his own practice, while at Shulamit Nazarian, a series of subdued pieces by Jake Ziemann offered a moment of respite from some of the fair’s more wild visual excesses. 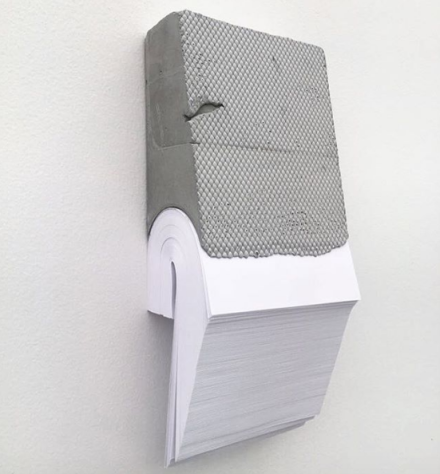 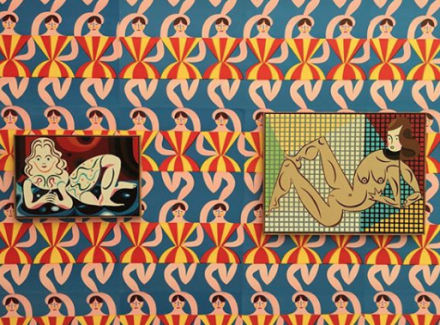 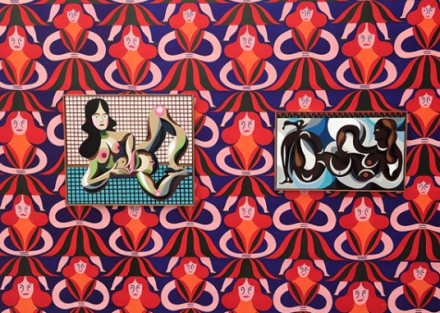 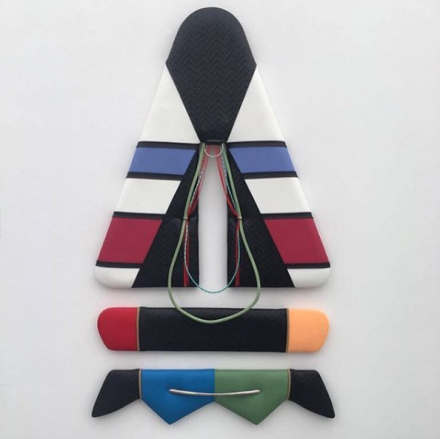 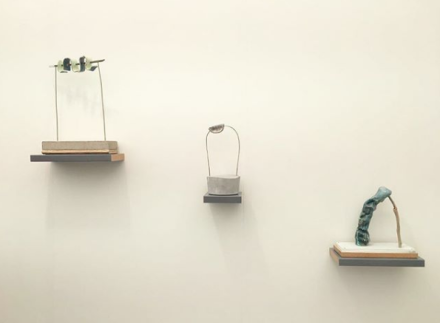 This entry was posted on Saturday, December 9th, 2017 at 8:55 pm and is filed under Art News, Featured Post, Show. You can follow any responses to this entry through the RSS 2.0 feed. You can leave a response, or trackback from your own site.