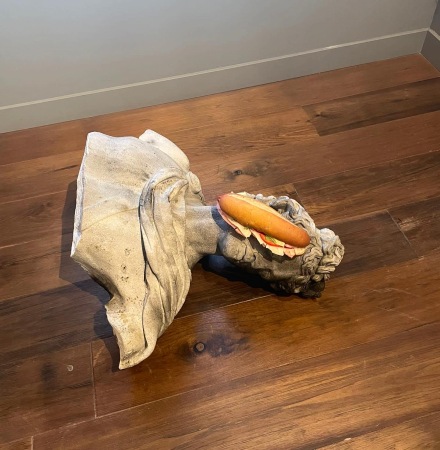 Tony Matelli at The Ranch, all images by Art Observed

As Frieze opens up shop for the week on the West Coast, the bevy of satellite fairs and event openings are underway across the city, including the always hotly anticipated Felix LA Art Fair, the brainchild of collector Dean Valentine that spreads works across the halls and rooms of the iconic Hollywood Roosevelt hotel. The show allows a unique mixture of intimate exhibitions and adventurous concepts that felt well-suited to the well-heeled patrons of the contemporary art market, both looking for a good piece of work and a unique experience while buying it. 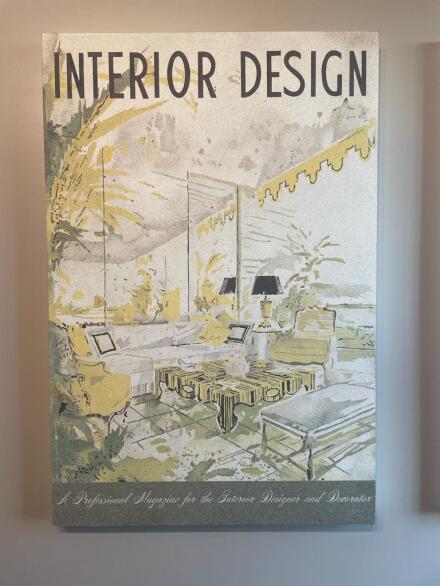 The fair’s layout and concept made for a bracing, unique event, as collectors and artists hobnobbed by the hotel’s lush outdoor areas, or packed into rooms upstairs in an attempt to view works or get a first crack at a desired piece.  Sales were brisk, and attendees were  particularly engaged as they passed through the various spaces where art was on view. At The Ranch, one could view work by Peter Saul and Tony Matelli, including a comical bust capped off by a footlong hero sandwich.  In another space, one could view works by Robert Zehder at Mrs., a set of subtle, meditative landscapes that emphasized an attentive and patient hand. 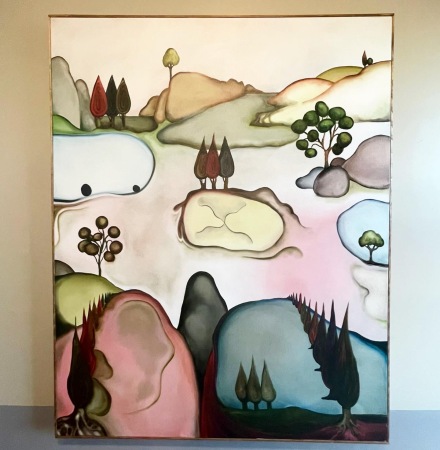 Considering the ever-growing stature of Los Angeles’s local arts community, and the growing number of locally-focused galleries and young artists in the city, Felix seems to have taken up a strong position amongst the local residents of the city, as well as those further afield who have maintained a close connection to the city’s arts community.  The fair’s concept promises for an interesting next few years as these connections are further cultivated and strengthened. 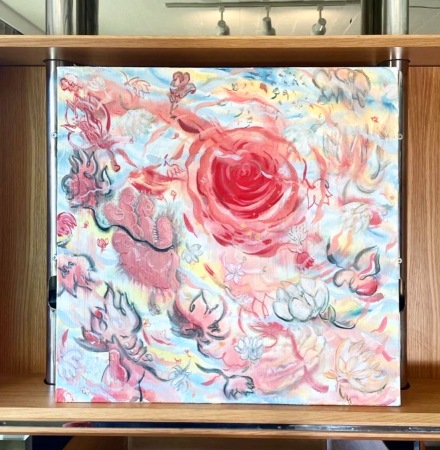 Michael Haight at One Trick Pony 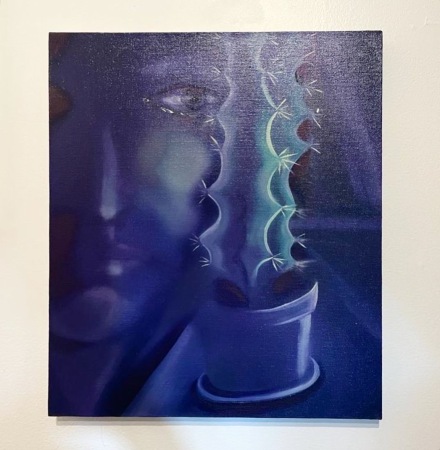 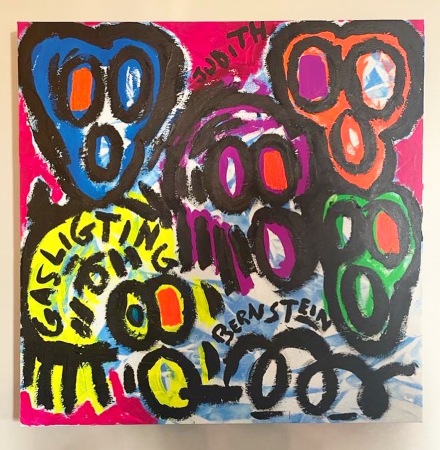 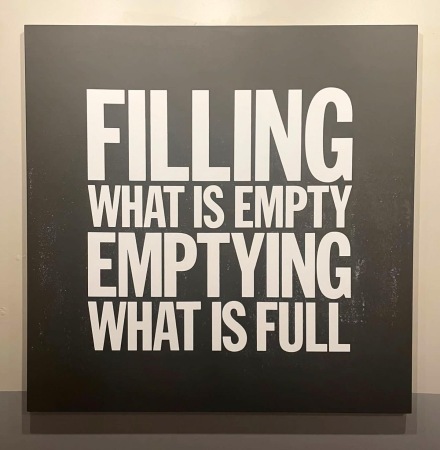 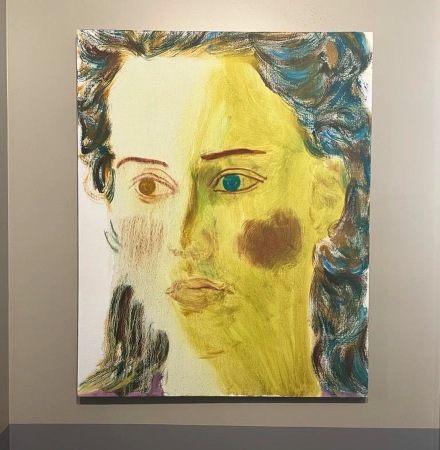 Jiang Cheng at Downs and Ross 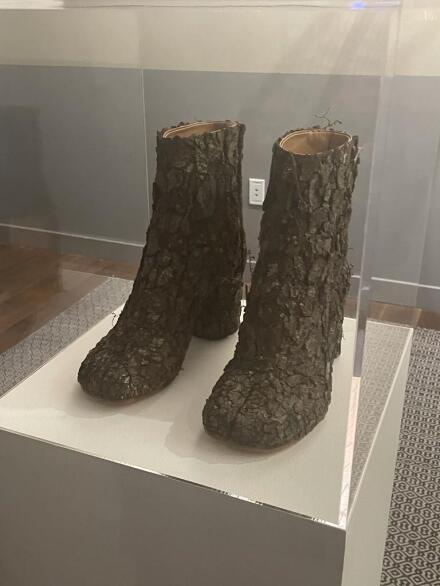 This entry was posted on Friday, February 18th, 2022 at 10:31 am and is filed under Art News, Featured Post, Show. You can follow any responses to this entry through the RSS 2.0 feed. You can leave a response, or trackback from your own site.