Pat Steir at Hauser & Wirth, all images via Hannah Zhang for Art Observed

Opening this week in the famously cloudy expanse of the San Francisco Bay, Fog Art and Design Fair has once again opened its doors for another year. Celebrating today’s most significant creatives and leading contributors to the worlds of design and visual arts, the fair assembles 45 leading international galleries; prominent 20th-century and contemporary design dealers; and a weekend of exciting programs. FOG has become a focal point for the design and arts communities on the West Coast and further afield. The fair is synonymous with a uniquely pioneering spirit due to its bold hybrid approach and intimate presentation of art and design, dynamic programming on-site and its community-led mission to champion art and design in its historic Fort Mason setting. Drawing on the strength of its location and its strong pedigree for quality works and innovative exhibition design, the fair has already become a major stop in the yearly fair calendar. 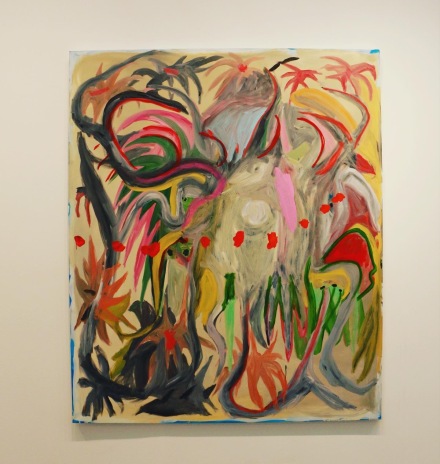 This year, the gallery list boasted a number of major national and international names, not to mention local favorites and longtime supporters of the project. San Francisco mainstay Jessica Silverman Gallery was on hand, presenting a range of works by Sadie Barnett, Judy Chicago and more, while at Marian Goodman, a similar survey of the gallery roster was on hand, including work by Tavares Strachan, Hiroshi Sugimoto and others. Meanwhile, at Luhring Augustine, one could view a survey of new works by painter Sanya Kantarovksy, a focused single-artist booth that offered a considered, meditative pause in the proceedings. 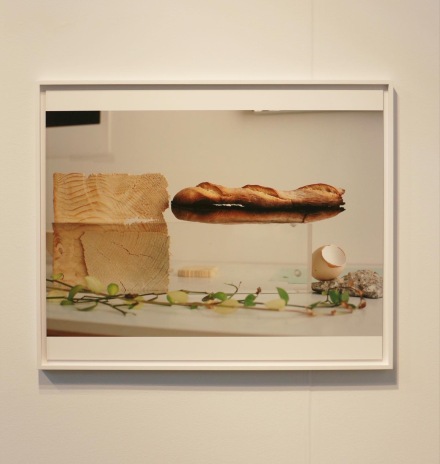 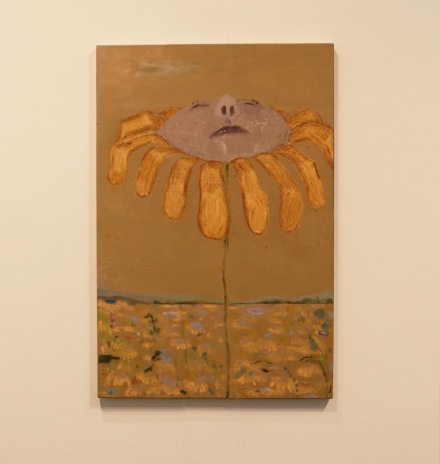 Over the course of the fair’s opening hours, the proceedings underscored just why the fair has become such a vital voice and advocate for the arts in the Bay Area. Building on FOG’s longstanding commitment to cultural institutions, the fair represents a key moment in which the local and global community congregate to engage in critical dialogue, artistic exchanges, and a shared passion for creative pursuits.

This entry was posted on Friday, January 20th, 2023 at 7:56 pm and is filed under Art News, Featured Post, Show. You can follow any responses to this entry through the RSS 2.0 feed. You can leave a response, or trackback from your own site.