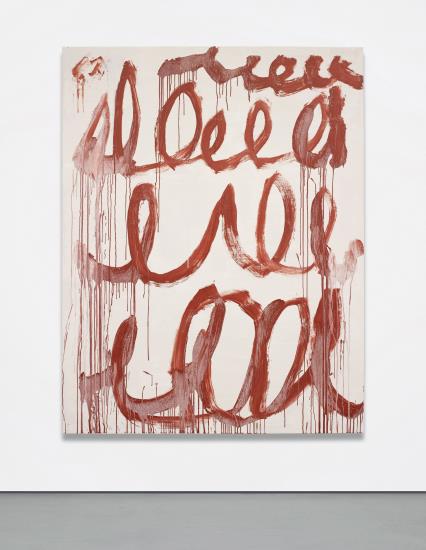 The sales have concluded tonight at Phillips London, as the auction house capped a procedural yet impressively consistent outing, seeing a white glove sale where all 36 lots sucessfully found a buyer, bringing a final total tally of nearly £32 million for the night.

The sale jumped off quickly with a Mark Grotjahn, which saw only a few bids before it settled at its low estimate, selling for £116,500.  A Rosemarie Trockel followed and saw somewhat more marked interest, beating the low estimate before finding a final placement for £200,500.   A Peter Doig continued the staid bidding, finishing above low estimate for £242,500, as did a Richard Prince one lot later, finishing at £602,500. 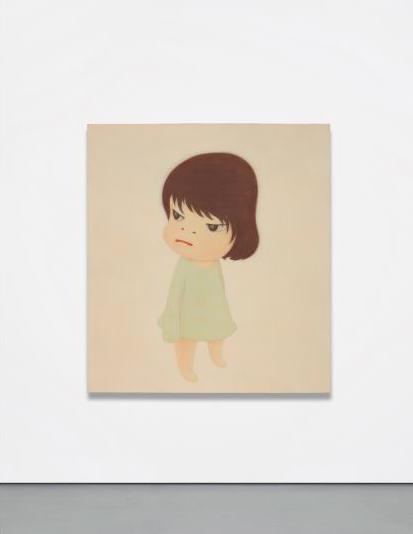 One lot later, another Mark Grotjahn composition was the first to push towards £1 million, but fell short and just above estimate for £842,500, before a Christopher Wool painting in the next lot, one of the artist’s looping, spray-painted compositions saw strong bidding and ultimate became the first canvas to beat estimate at a £2,266,500 final.  Another Wool canvas came one lot later, and saw markedly less interest, bringing a final of £1,314,500.  It was followed by a Rudolf Stingel, which climbed gradually past its £1 million high estimate to reach an impressive £1,930,500, nearly doubling its estimate.  A Yoshitomo Nara painting performed similarly one lot later, doubling estimate for a £1,986,500 final. 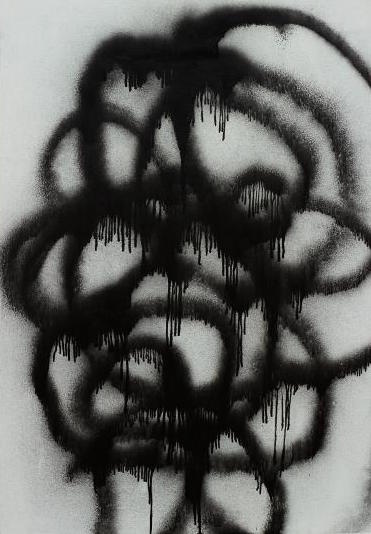 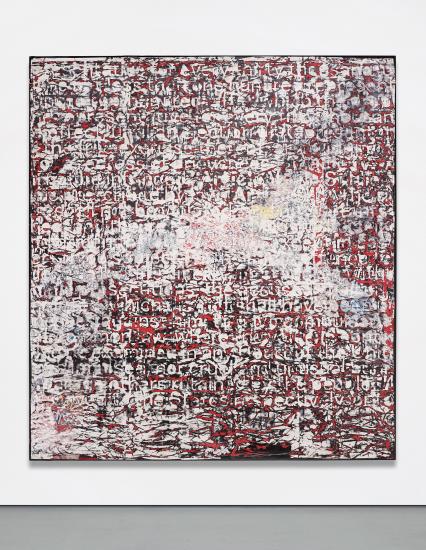 The sales remained somewhat subdued through the next ten lots, with little fanfare or surprises in store, until the sale’s premier lots came to the block beginning at lot 19.  A Lucio Fontana sold to expectations, just inside the £1.2 million low estimate for £1.3 million.  This brought proceedings to the auction’s premier lot, a late Cy Twombly, which saw sporadic, but strong bids that were ultimately enough to push the work to just under its high estimate, finishing at £7,922,500.  The next lot, a Mark Bradford, achieved an impressive £3.7 million for the artist, setting a new auction record.  Another record followed from Danh Vo, whose VJ Star brought a final price of  £602,500.

Highlights tapered off after these sales, as the auction house cruised comfortably to the end of the sale.  Despite a lack of premier or stand-out works, not a single piece passed in the final stages, an impressive factor that underscore’s the auction house’s commitment to growing its impact in the market. 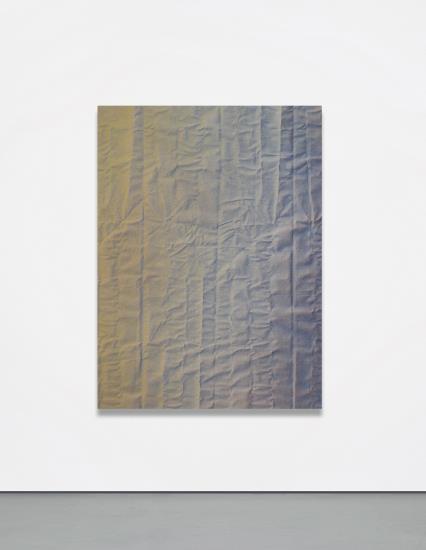 This entry was posted on Wednesday, October 14th, 2015 at 7:27 pm and is filed under AO On Site, Art News, Auction Results, Featured Post. You can follow any responses to this entry through the RSS 2.0 feed. You can leave a response, or trackback from your own site.