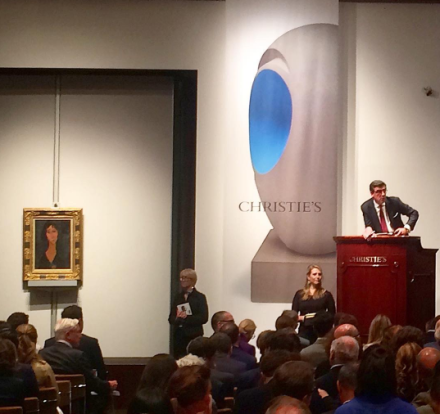 The Modigliani Sells, via Art Observed

After a long week of sales that has seen both ups and downs for the two main auction houses, Christie’s has concluded its week with a consistently solid Impressionist and Modern sale, with 7 of the 54 lots at auction going unsold for a final tally of $141,532,000.   The auction house saw its momentary stumbles over the course of the sale, with several pieces falling well below estimate, and a few high-profile lots going unsold.  Even so, Christie’s managed to keep the bids moving, and keep works selling, a point that surely is not lost on those watching Sotheby’s occasionally disheartening sale earlier this week. 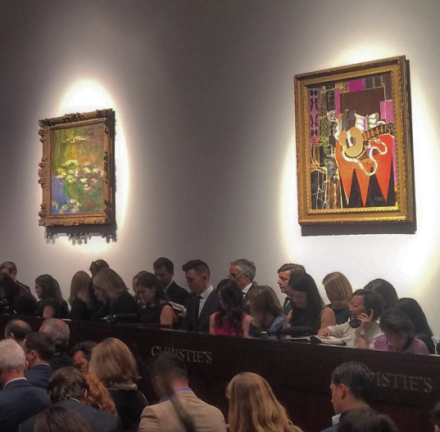 The sale maintained momentum through a second round of high-priced lots, despite a Magritte painting passing at lot 12, bringing up a strong Pierre Bonnard that met estimate for $785,000, followed by a Claude Monet that went well below estimate for a final of $11,365,000.  A Georges Braque work saw more interest, creeping up and over its estimate thanks to multiple bidders, to reach $10,245,000, followed shortly after by a Frida Kahlo work that just squeaked into estimate range with a $8,005,000 final, nevertheless setting a new world record for the artist.  Several lots later, Claude Monet’s Le bassin aux nymphéas reached estimate and sold for a final of $27,045,000, while a Cézanne sold under estimate several lots later for $3,413,000.  A Renoir at lot 31 was one of the evening’s few passes.

As the sale wound down, the auction house continued to push through, beating estimate on an Alberto Giacometti for $1,565,000, while a Picasso canvas saw strong interest to push it within estimate for a final of $2,629,000.  A Renoir would pass shortly after, before the sale closed on a string of moderately priced lots. 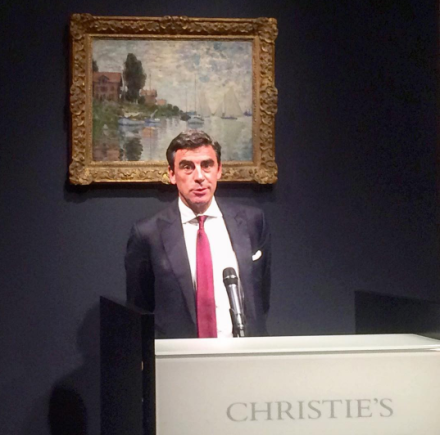 In the wake of this week’s auctions, predicting market health seems to be anyone’s game, as strong Contempoary sales complicate the picture against faltering Impressionist interest.  One can anticipate plenty of opinions in the coming days, as the auction market calms down for the summer months. 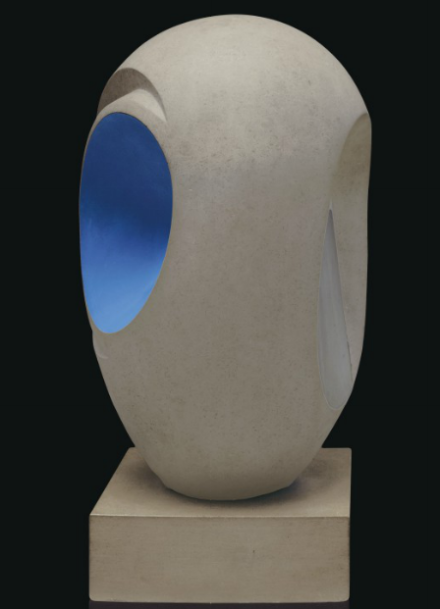 This entry was posted on Friday, May 13th, 2016 at 11:25 am and is filed under Art News, Auction Results, Featured Post. You can follow any responses to this entry through the RSS 2.0 feed. You can leave a response, or trackback from your own site.