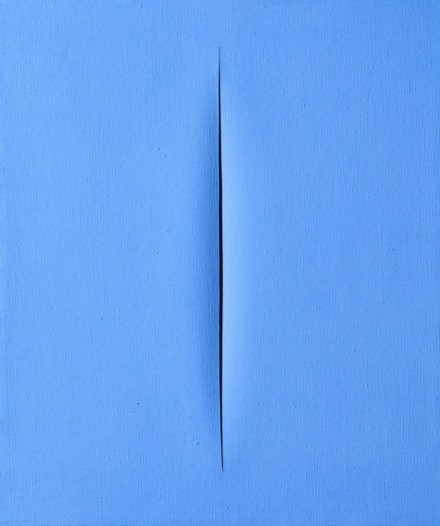 The return of Mexico City’s increasingly vital art week this February signals the first wave of 2017’s major fair events, as much of the world’s contemporary art world converges on the sprawling Mexican capital.  Centered around the large-scale Zona Maco fair and its smaller, younger sister fair Material at the Expo Reforma, the week offers a wide range of events and openings accompanying the market-focused proceedings. 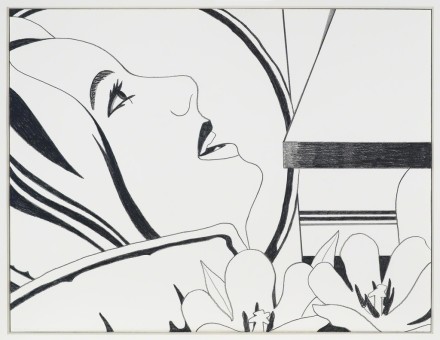 The week’s flagship event, Zona Maco will kick off on February 8th, opening the doors on the expansive Centro Citibanamex for its 14th year of operation.  Growing increasingly popular as a central sales event for much of Latin America, Zona Maco has become an important part of the year’s fair calendar, and its reputation as a premier art fair has invited ample praise in the past few years.  This year indicates a continuation of its past successes, with over 120 galleries in attendance, and works from more than 1,500 artists on view, chosen by a selection committee that includes Stefania Bortolami and Patricia Ortiz Monasterio (Galería OMR). 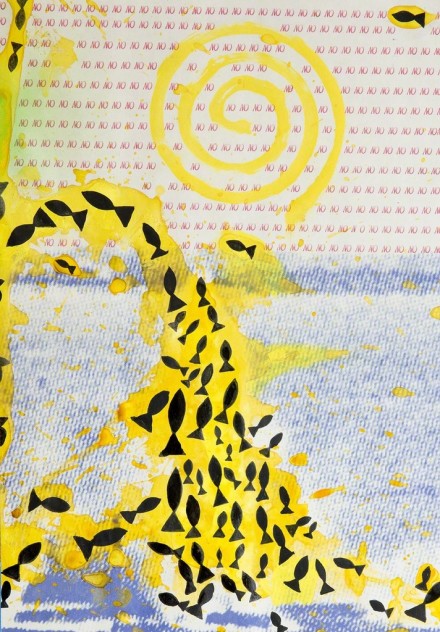 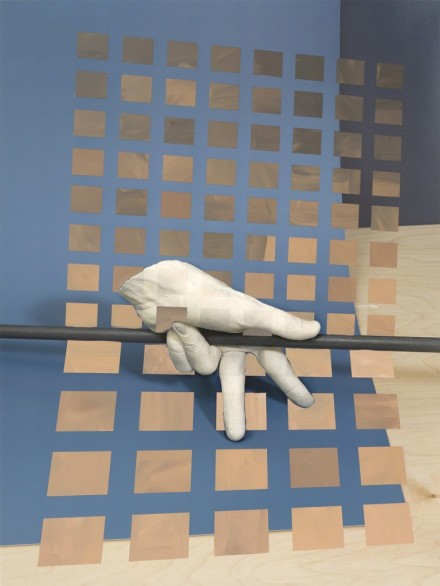 Gagosian Gallery will bring a booth focused on major voices in 20th Century painting, including pieces by Albert Oehlen and Tom Wesselmann.  Cardi Gallery, by comparison, will bring an interesting mix of post-war and contemporary works, including a number of pieces from Lucio Fontana and Francesco Vezzoli, while David Zwirner will take a focused look at artists from its roster testing the limits and potentials for photography in their practice, including pieces by Wolfgang Tillmans, Thomas Ruff and Isa Genzken.  A number of booths will also be showing their own takes on colorful abstraction, including works by Alicja Bielawska from Fort Worth Gallery Cydonia, and colorful, cartoonish works by Jérémie Paul on view at Paris’s Maëlle Galerie. 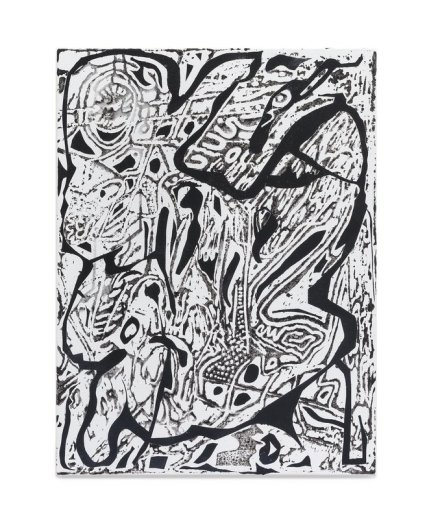 Offering a more scaled-down, but no less impressive offering, Material Art Fair will open its doors one day later, bringing a selection of international talent to the Expo Reforma in the D.F. Juarez neighborhood.  Culling together a range of young galleries and artists that offers a more personal, communal alternative to Zona Maco’s expansive sprawl, the fair has become a popular, and relentlessly inventive stop on the week’s bustling calendar.  This year, the fair nearly doubles in size from previous iterations, while keeping the number of galleries at 53, allowing ample space for visitors to explore and immerse themselves in the booths on view. 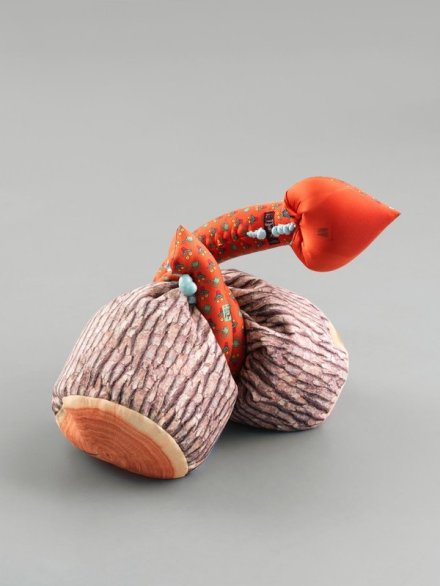 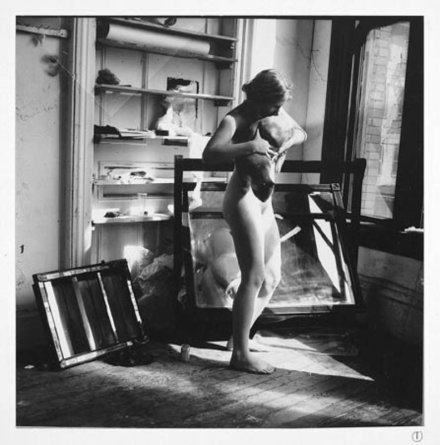 Los Angeles’s Ghebaly Gallery will be on site, with a series of new works by artist Candice Lin, while Boston’s Samsøñ will present a series of photographs by the late artist Francesca Woodman and artist Corey Escoto.  By contrast, Shane Campbell Gallery will be presenting a strangely compelling series of small drawings by David Leggett, playing on race and identity politics, police violence and modernity.    In the fair’s project section, Berlin’s Grimmuseum will present a series of works by Sebastian Romo, while the Little Rock, Arkansas gallery Good Weather will bring a series of powerful, graphic works by Guy Church and Ron Ewert. 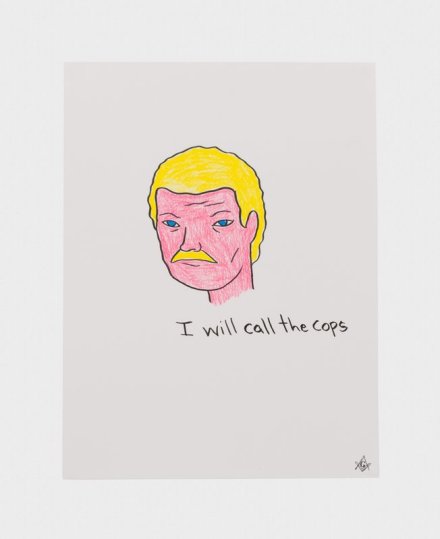 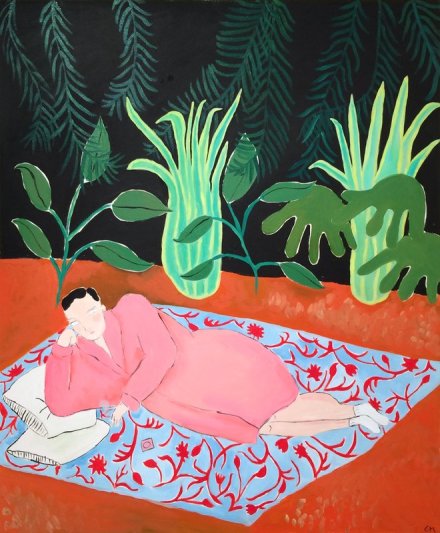 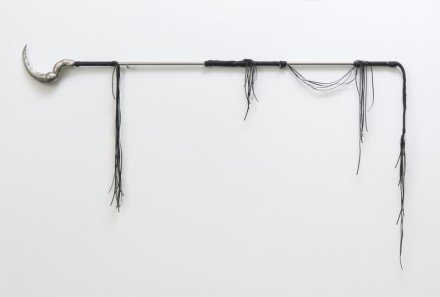 The fair will also be joined by a series of openings and exhibitions taking place around the sprawling city, as a number of local galleries and museums open their doors in conjunction with the fairs and events around the city.  One of the city’s most prominent and long-running spaces, kurimanzutto, will open a show of new works by Miguel Calderón, while Galeria OMR will present a series of works by Ugo Rondinone.  At Museo Jumex, visitors will have a last chance to see an exhibition dedicated to the Canadian collective General Idea, which built a striking body of work addressing a range of material concerns and political situations between the 1970’s and 1990’s.   Another small-scale exhibition space, Lulu, will open a show by B. Wurtz, showcasing the artist’s enigmatic approach to sculpture.

Filling the city once again with a wide range of events and openings celebrating the Mexican contemporary arts scene, Arts Week kicks off this Wednesday with Zona Maco’s VIP Preview. 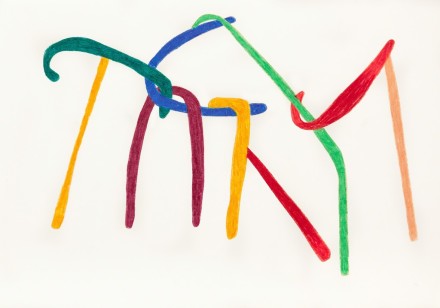 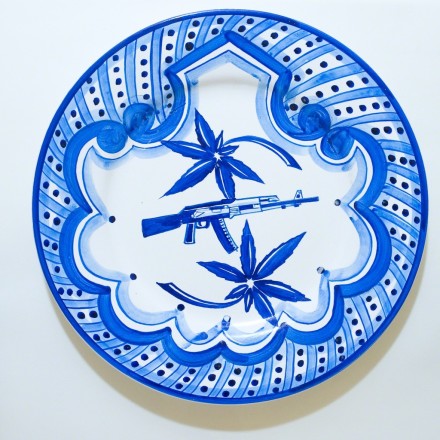 Eduardo Sarabia, History of the World 473, via Other Criteria 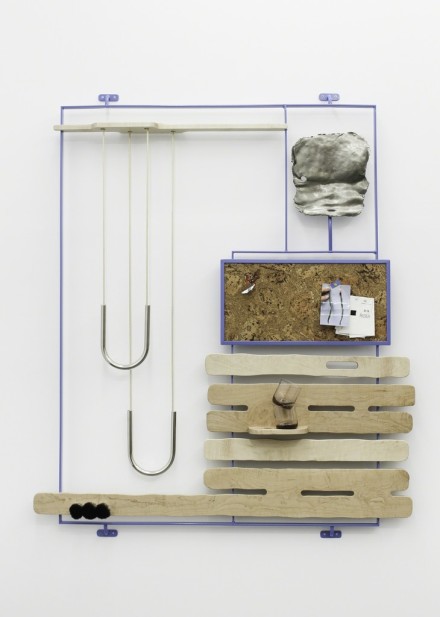 Alex Chitty, for another who isn’t but never ceases to be (2016), va Patron 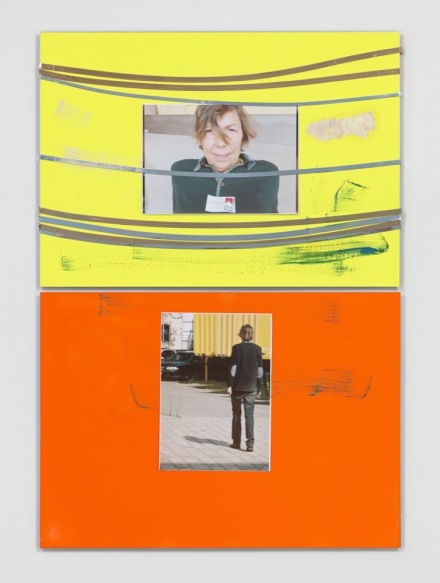 This entry was posted on Monday, February 6th, 2017 at 3:42 pm and is filed under Art News, Featured Post, Show. You can follow any responses to this entry through the RSS 2.0 feed. You can leave a response, or trackback from your own site.