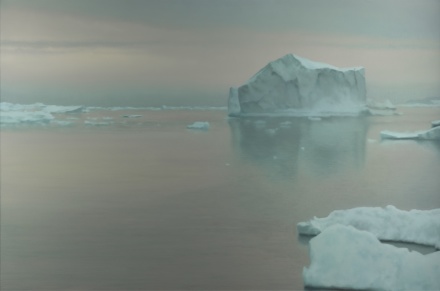 The marathon weeks of March art sales have completed their run in London this evening, following a Sotheby’s outing this evening that concludes a trio of Contemporary and Post-War sales in the British capital.  Challenging easy assumptions about a slumping art market, Sotheby’s indicated an early push for market share with this sale, carrying a daring 40% of its offerings this evening with guaranteed bids that seemed to pay off with consistently strong results.  The auction house’s 64-lot outing managed to manage a number of impressive sales on top of a consistently comeptitive pool of bidders, resulting in a final sales figure of £118,015,150 with only a handful of unsold lots (4 total). 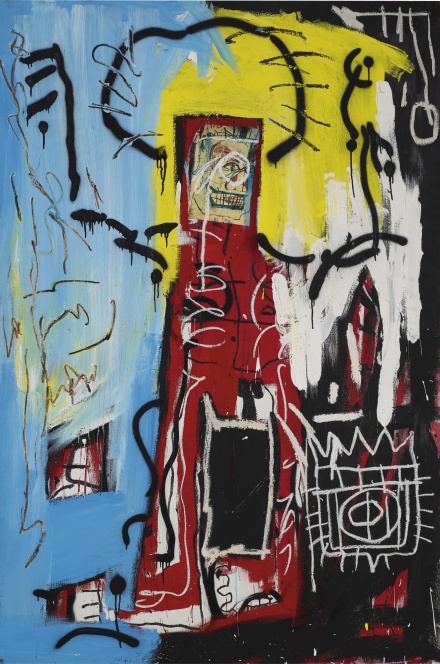 The sale kicked off with a Carol Rama work, which quickly bolted past estimate to reset an auction record set just yesterday at Christie’s at £236,750.  A Wolfgang Tillmans also reset yesterday’s auction record with a final of £464,750, before the first of the Gerhard Richter works cracked the multi-million pound threshold, climbing quickly past estimate to a final of £3,983,750, while an Albert Oehlen failed to sell in the next lot despite a guaranteed bid.  The sale’s pace seemed to waver for the next few lots as a result, with a Georg Baselitz selling within estimate for a final of £7,471,250, while an Adrian Ghenie work hammered squarely within estimate to a £3,252,500 final. 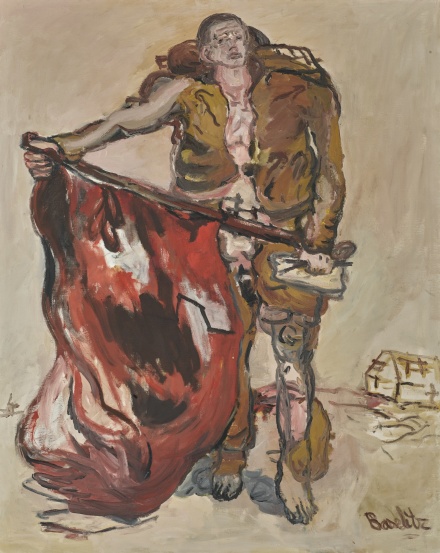 The evening’s premier Gerhard Richter work, Eisberg, changed that quickly, bringing considerable buzz to the auction room alongside a rush of early bids before settling into even-handed back and forth bidding that gradually brought the work past its £12 million high estimate.  Multiple bidders pushed the work ever further, ultimately bringing the final price to £17,708,750, hammering to an Asian buyer and earning applause from the room as it set a record for the artist’s landscape works.  Momentum wavered through the following lots, however, as an Yves Klein Monogold just topped estimate to a £908,750 final, while a Jean Dubuffet passed, failing to reach its £3 mil low estimate.  A Basquiat in the next lot also stalled, hammering at well below estimate to a £11,971,250 final, bringing up a Christopher Wool piece that handily beat estimate and embarked on a lengthy bidding session to achieve a final of £7,133,750. 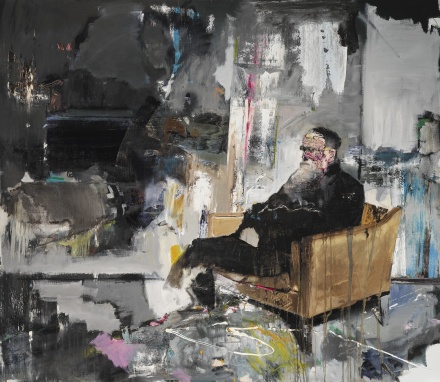 The meat of the sale, however, offered a more balanced set of results for Sotheby’s, as another highlight, Martin Kippenberger’s portrait of Joseph Beuys sold within estimate for £3,983,750, while an Anselm Kiefer met estimates for a £2,228,750 final, and another Gerhard Richter continued the artist’s strong outing this evening, beating estimate to a final price of £4,096,250. The sale seemed to cruise through much of the middle of the sale, meeting or beating estimated prices lot after lot.  A Cy Twombly work beat its £700k estimate by multiples, bringing a final of £2,633,750, while a Mark Rothko hammered at estimate shortly after (final: £3,533,750). An Alexander Calder in the next lot breezed past estimate to a final of £5,221,250. 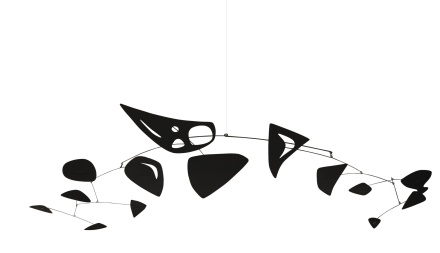 Moving past the sale’s halfway mark, bidding remained consistently patient and sober, as a series of works hammered quickly and with few competing bids, shortly before a 1990 David Hockney saw strong bidding to push it past estimate to £1,688,750.  Another Basquiat piece in the following lots, Trophy, topped estimate to reach a final of £2,746,250.  It was followed by a Tom Wesselmann Smoker, which sold within estimate for a final of £3,871,250.  A Rudolf Stingel also performed over expectation, reaching a final of £1,808,750, with hyperrealist Franz Gertsch also notching a strong late lot, reaching a final price of £2,746,250, while Sigmar Polke’s Smithy quickly topped estimate to sell for a £2,408,750 final.  A string of lower-priced lots brought the sale to a conclusion, closing off the week’s Contemporary and Post-War Sales. 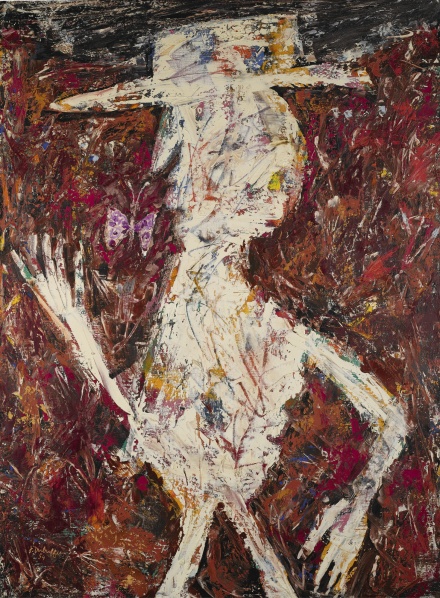 Considering the combined results this week, the auction market seems to be taking its sales where it can get them, relying in part on a weak pound while also turning towards the Asian market for continued bids on higher-priced lots.  Yet these results offer only small perspectives on the market worldwide, as increasingly cloudy political affairs and international plays for economic power will continue to render unexpected results across the market.  No matter the end results, these indicators point to an interesting series of conditions for the spring sales in New York. 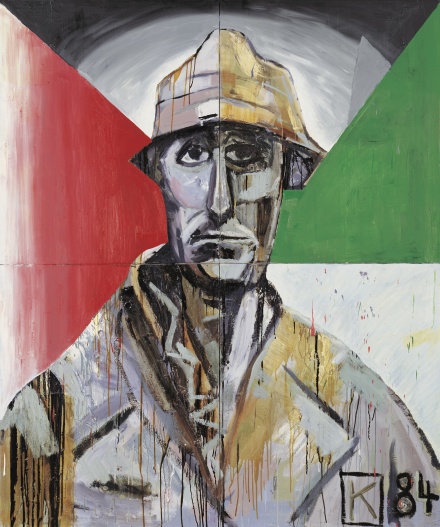 This entry was posted on Wednesday, March 8th, 2017 at 4:10 pm and is filed under Art News, Auction Results, Featured Post. You can follow any responses to this entry through the RSS 2.0 feed. You can leave a response, or trackback from your own site.