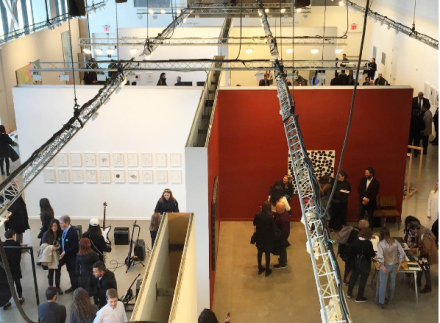 Marking its eighth edition and second in its new home at Spring Studios in Tribeca, Independent NY opened shop this afternoon for another year operating in conjunction with the high-end glitz of the Armory Show several neighborhoods to the north.  Offering a more nuanced, mellow browsing experience in conjunction with the fair’s invite-only exhibitor structure and immense glass windows, the fair has built a reputation as a boutique event with impressive draw, with this year only strengthening that appeal. 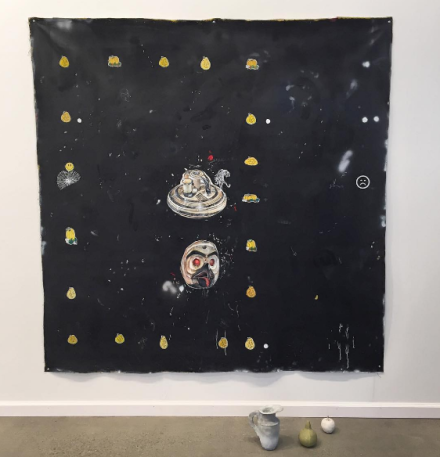 With NADA splitting some of the exhibitors from past years between fairs, this year’s edition seemed to tend slightly closer to the higher end of the market, as galleries frequently associated with Armory skipped that fair in favor of Independent, or doubled down on both exhibitions.  Mitchell-Innes & Nash, for instance, had focused in on a booth at Independent skipping its usual place at The Armory Show and ADAA Art Show in favor of a booth here, showing works by GCC and Leigh Ledare, among others. 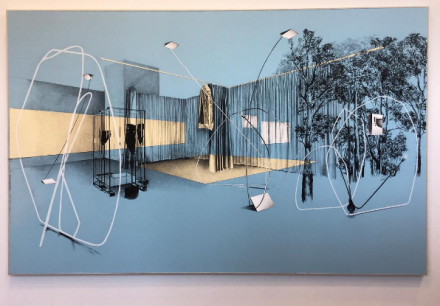 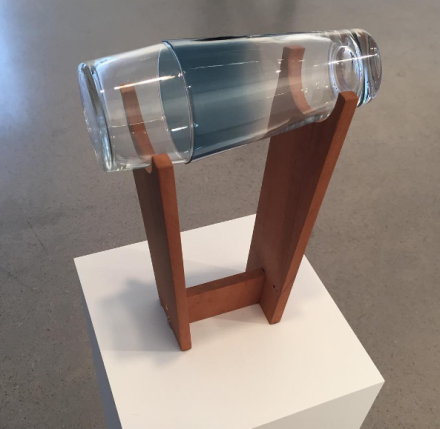 Sprüth Magers, by contrast, offered a counterpoint to its booth centered on Sterling Ruby and Michail Pergelis at the Armory Show, with a trio of works by Thea Djordjadze, David Ostrowski and Kaari Upson, each taking up a full wall of the gallery for their own uniquely spatial explorations.  Gavin Brown’s Enterprise was also on site, complementing its booth at the ADAA with a show of works by Udomsak Krisanamis, including a coy nod to artist Rikrit Tiravanija’s ping pong table exhibition at the gallery several years ago. 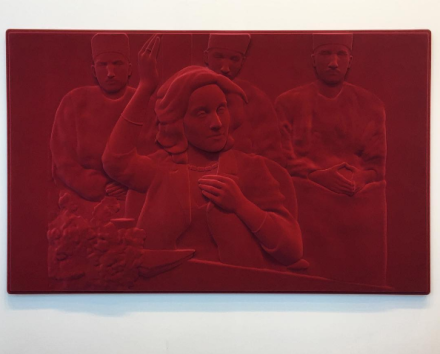 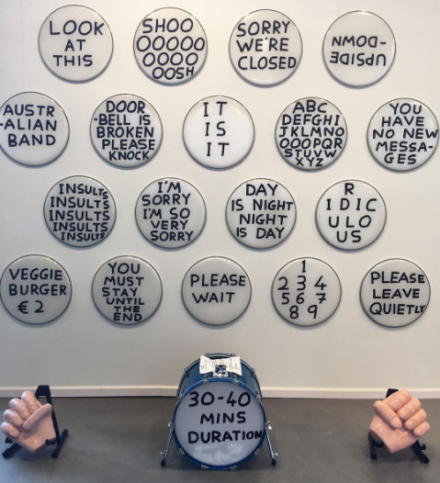 The fair’s ample space afforded for each gallery allowed impressive scales and projects throughout, and many seemed to make the most of this scale.  Anton Kern’s booth, for instance, featured a wide range of works by David Shrigley, including a series of one-string guitars (which many plucked at as they walked by, giving off a loud electric crash), painted drum heads, and drawings, which coalesced into a series of themes and variations on music and performance.  At Galerie Perrotin, a soon-to-be resident of the downtown art scene, a series of new works by Tatiana Trouvé were on view, allowed ample room to breathe and pull the viewer into their surreal disruptions of domestic interiors. 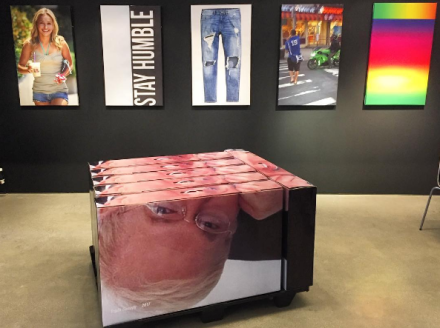 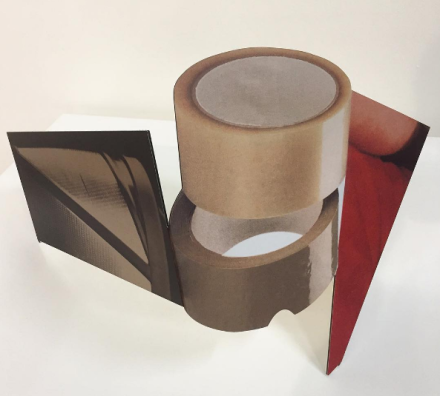 At the same time, the multiple floors of the space welcomed a more exploratory note, allowing visitors to wander freely up and down the four floors of the space, often encountering unexpected works and projects along the way.  In the top floor, looking out at the rest of the space, one could view monochrome canvases by Ted Stamm and comic book porcelains by Andrés Eidelstein, while one room over, London’s Herald St. was showing a series of carefully balanced glass works by Amalia Pica.  In another entrance way, Triple Canopy was presenting Cory Arcangel’s Current Mood, a series of fiver interchangeable canvases sold as a package.  On the ground floor, just out of site from the main entrance to the fair, another range of galleries was on view, including a series of sculptures by Neil Beloufa and Kathleen Ryan. 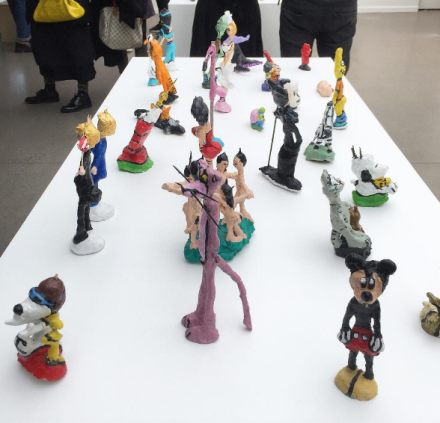 Combining the fair’s carefully-curated structure with this sense of easy-going adventurousness, Independent has staked out an impressive vision for itself in such a crowded week.  The fair runs through March 5th. 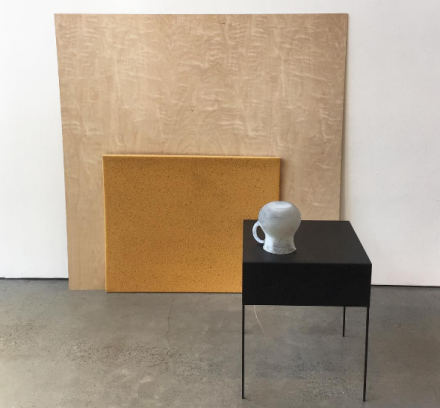 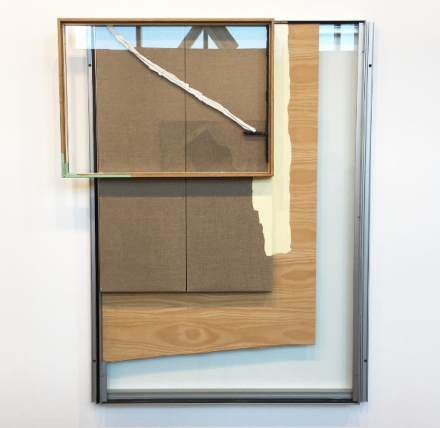 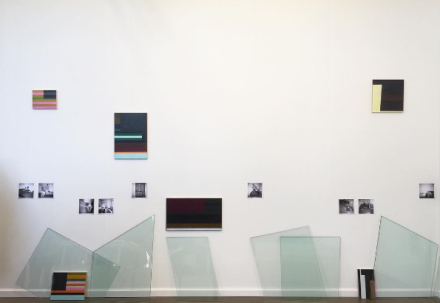 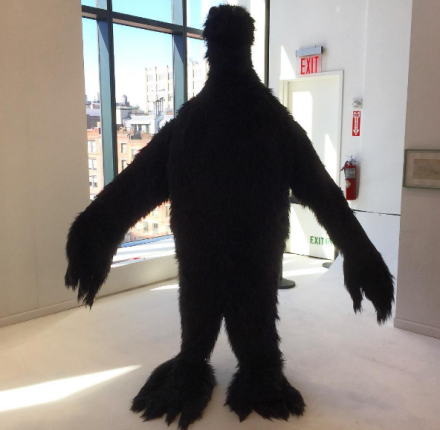 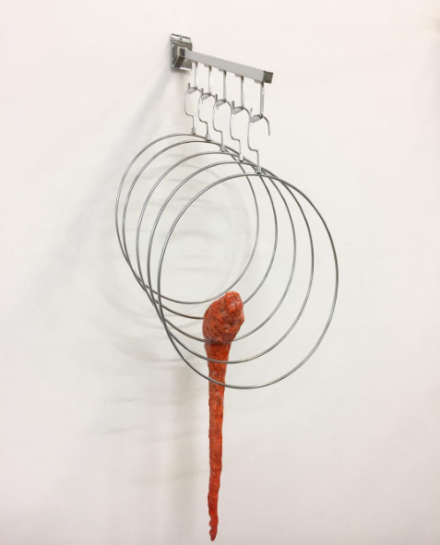 This entry was posted on Thursday, March 2nd, 2017 at 11:44 pm and is filed under AO On Site, Art News, Featured Post, Show. You can follow any responses to this entry through the RSS 2.0 feed. You can leave a response, or trackback from your own site.