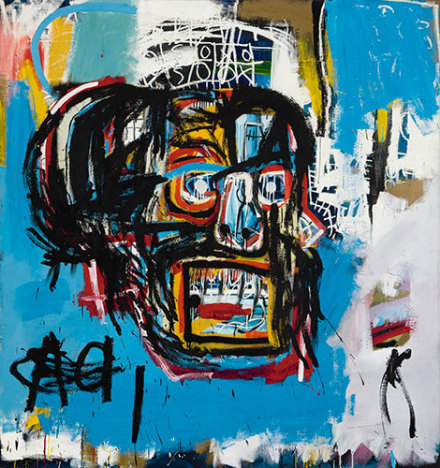 A pair of auctions capped off the May Evening Sales this evening, as Phillips and Sotheby’s concluded their respective Post-War and Contemporary marquee sales.  Notching a number of impressive records at both auction houses, the evening was an impressively strong final night for a week that made good on promises for the market’s slow but steady recovery. 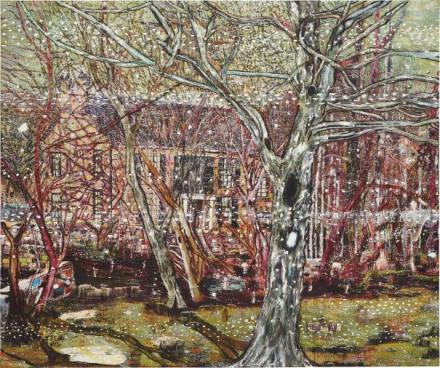 Phillips kicked off the evening with an early entry in the night’s sales, as its 20th Century and Contemporary Sale struck an impressively strong note that set high standards for the rest of the evening at both auction houses.  Only a few of the evening’s 40 lots went unsold, bringing a final sales tally of $110.3 million.  The sale jumped right out of the gate with a Nicole Eisenman painting from 2012, which quickly topped estimates and set a new record for the artist at $670,000, followed by a Roy Lichtenstein bust that lived up to high expectations and sold for a final of $10,330,000.  Another strong lot came several minutes later, as Peter Doig’s Rosedale shot out of the gate to finish at a world record $28,810,000.  A Willem de Kooning would follow up strong only a few lots later, bringing a final price of $13,130,000. 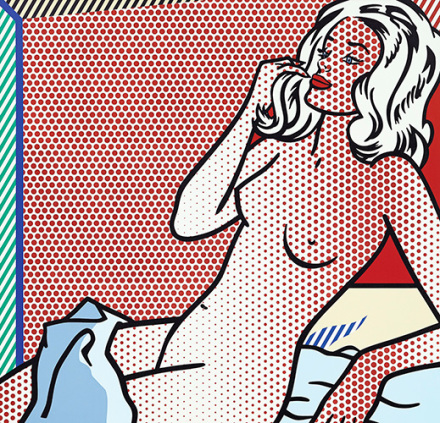 The sale continued through its following lots at a consistently even-handed pace, with few lots failing to meet estimate, and most selling shortly after reaching it.  One late surprise came shortly before the end of the sale, as a Richard Prince work from doubled estimate for a final of $1,090,000. 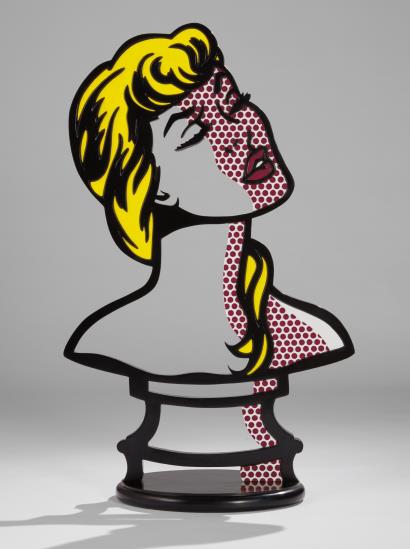 Following the outing at Phillips, attention moved further uptown to Sotheby’s, where a 51-lot sale offered a similar degree of sudden fireworks and consistently strong lots, with only a handful going unsold to reach a final tally of $319,199,000 over the course of the sale.  The evening opened with an auction record of its own, as Jonas Wood’s Black Still Life topped the artist’s best with a final price of $1,152,500, followed shortly after by a strong sale from Mark Grotjahn, which achieved $6,987,500.  The pace continued to ramp up over the course of the next few lots, hitting its first big peak when Roy Lichtenstein’s Nude Sunbather rocketed out of the gate to reach a final price of $24,000,000, and a Gerhard Richter kept up the pace finishing within estimate at $15,425,000.  The sale hit its climax with the Jean-Michel Basquiat, however, a work which smashed its auction record from the word go, opening at $57 million and surging quickly on the enthusiasm of multiple bidders to hammer at $98 million, bringing a final price of $110,487,500. 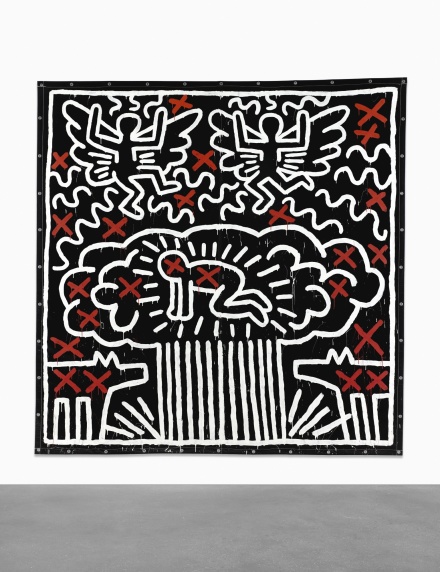 The work was purchased by Japanese collector Yusaku Maezawa, a recent phenomenon on the contemporary market who has now twice set the record for Jean-Michel Basquiat’s work on the auction block, and whose continued presence on the phones for major auctions have been a major reason sales have not fallen further afield during the market slump.  His most recent trophy places Basquiat in a rare club of $100 million-plus record holders, included among Pablo Picasso and Andy Warhol (who was a friend of the painter). 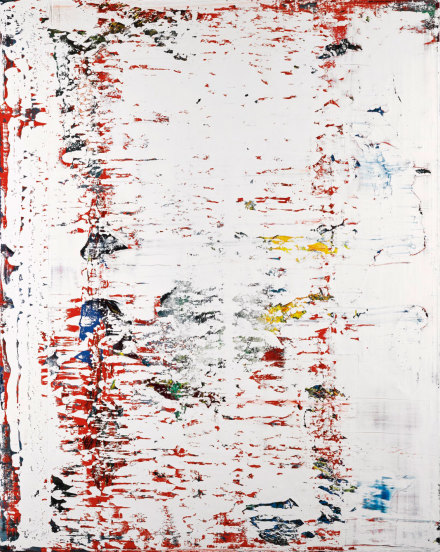 The sale tapered off slightly after such a landmark sale, but continued to move deliberately through the rest of the evening’s lots.   A Keith Haring piece also saw a new record set for the artist at $6,537,500, while another Basquiat doubled estimate a few lots later to reach a $4,062,500 final.  Following these lots, sale progressed quickly through to the end, with few works going unsold.

With the major evening sales concluded until the fall, it would seem that the recent sales have given the secondary market a much-needed shot in the arm.  The final major market event of the first half of the year will come with Basel next month.

This entry was posted on Friday, May 19th, 2017 at 8:41 am and is filed under Art News, Auction Results, Featured Post. You can follow any responses to this entry through the RSS 2.0 feed. You can leave a response, or trackback from your own site.