Continuing a series of auctions this month in London, Christie’s capped its Impressionist and Modern Art Evening Sale tonight at its King Street location in the British capital on a relative high note.  The decidedly subdued, yet well-appointed auction closed on a final tally of £149,500,000 for its 33 lot offering, with only a small fraction of works going unsold (94 per cent sold by lot) over the course of the proceedings.

Lots moved quickly and procedurally over the course of the evening, with bids quickly reaching estimate and hammering, with the exception of a handful of works that blew past auctions to achieve strong figures and the occasional auction record.  Chief among these lots was Max Beckmann’s Hölle der Vögel, which smashed estimates to set a new record for the artist at £36,005,000. 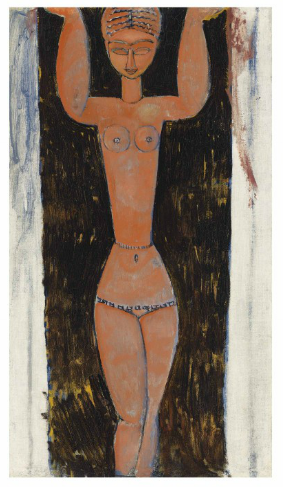 The sale opened on a strong note, as a René Magritte doubled its estimate in the third lot, finishing at £1,061,000, followed immediately by a Georges Vantongerloo piece that achieved a similar doubling of its price to the tune of £1,085,000.  The sale kicked into high gear only a few lots later, as a Vincent Van Gogh composition, Le moissonneur, shot out of the gate to finish with a strong £24,245,000 final, close to the artist’s auction record.  Another strong entry came from a Pablo Picasso portrait of his muse Marie-Thérèse, which sold within estimate for a final of £34,885,000.  But it was Max Beckmann’s Hölle der Vögel that served as the star of the evening, topping the artist’s previous auction record (and the record for a German Expressionist work at auction), when it hammered to Larry Gagosian after a quick but intense battle. 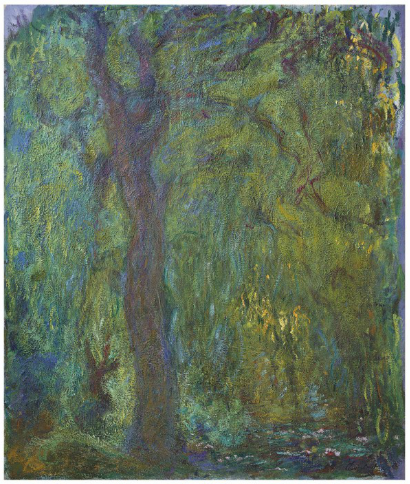 Following this stream of major sales, the auction’s pacing tapered off somewhat. A pair of Monet canvases sold back to back at £5,653,000 and £8,901,000, respectively (the latter well below its estimated £15 million low mark), before an Egon Schiele canvas passed at £19 million, sending a quick gasp through the crowd, and letting some of the air out of what had been a buoyant auction atmosphere.  The sale recovered to some degree, and managed to move procedurally through the rest of the offerings without another pass.  A Kandinsky piece from 1909 was a strong late entry, bringing a final of £4,085,000, while an Amedeo Modigliani work, Cariatide, also achieved its estimate before selling at £6,885,000.

Sales continue tomorrow night at Sotheby’s, where the auction house will try its hand at the Post-War and Contemporary Market. 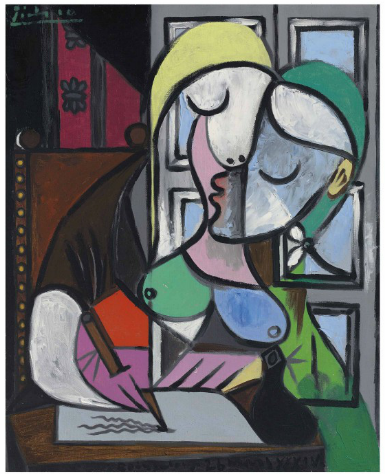 This entry was posted on Wednesday, June 28th, 2017 at 8:44 am and is filed under AO On Site, Art News, Auction Results, Featured Post. You can follow any responses to this entry through the RSS 2.0 feed. You can leave a response, or trackback from your own site.