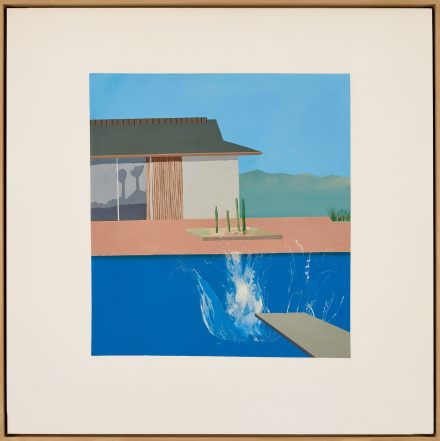 As the first batch of major art fairs gets underway in North America, the secondary market turns its attention to Frieze London this week, as the first test of its health gets underway in the British capital. Kicking off two weeks of auctions at the major auction houses, there should be ample chance for bidders to show just how confident they are on the current state of Britain, its place in the European art market, and how Brexit might have changed those forecasts. With Impressionist and Modern Sales scheduled for this week, and a trio of Contemporary and 20th Century Sales next, the month of February should be an intriguing bellwether for the coming months, and perhaps for 2020 more broadly. 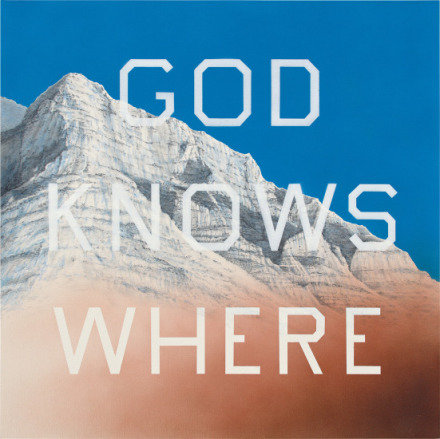 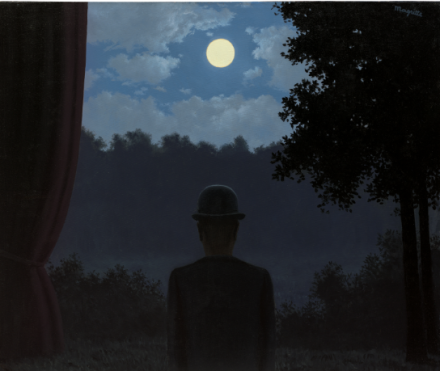 Sales continue the following evening at Christie’s, where the auction house has continued to split focus on Surrealist works and Impressionist/Modern across separate, back to back sales. Its first auction of the evening, a 25-lot Imp/Modern offering, is lead by an iconic piece by Tamara de Lempicka, seeking to capitalize on the artist’s recent popularity and hinting at a potentially reset auction record at £8,000,000 – £12,000,000. An Alberto Giacometti work also stands at the top of the sale offerings with the same estimate. The sale will then shift into a 24-lot Surrealist program, where René Magritte works are offered in abundance, led by A la rencontre du plaisir, which carries an estimate of £8,000,000 – £12,000,000. A Francis Picabia piece also lingers near the top of the sale lots, with an estimated price of £2,200,000 – £2,800,000. 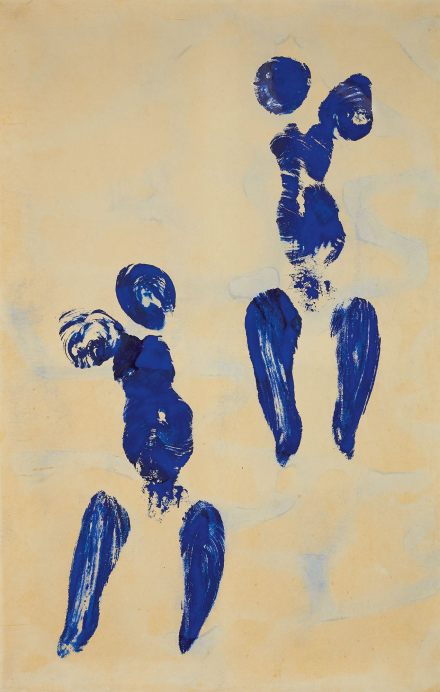 With the sales in the book, attention will turn towards next week, where, during the bustle of Frieze Los Angeles across the Atlantic, the majors will attempt to maintain a thriving interest in contemporary and post-war artists. The week opens with Sotheby’s 47-lot sale on February 11th, which boasts perhaps the highlight of this month’s auctions, David Hockney’s The Splash’ an iconic piece of 60’s pop painting that carries an estimate of £20,000,000 — £30,000,000, and which could well make a run at the artist’s recently set auction record. An Yves Klein Anthropometry piece is also on offer, carrying an estimate of £6,000,000 — £8,000,000. 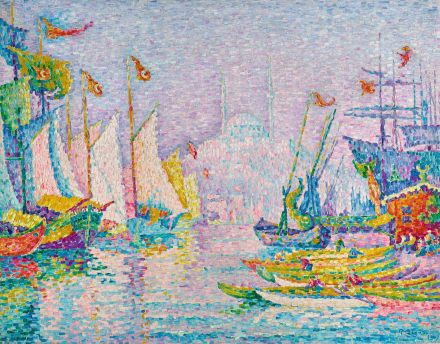 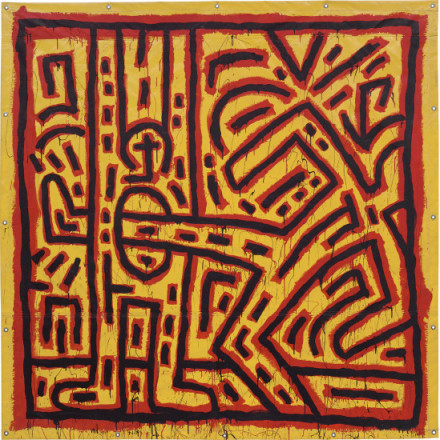 The following evening, Christie’s bringing forward a 57-lot auction offering a varied selection of works for buyers, leading by Jean-Michel Basquiat’s £4,000,000 – £6,000,000 piece The Mosque, an understated but commanding composition that pairs well with the sale’s cover lot, an Andy Warhol portrait of world champion Muhammad Ali. The piece, featuring swirls of color that match the boxer’s powerful aura, is estimated to sell at £3,000,000 – £5,000,000. 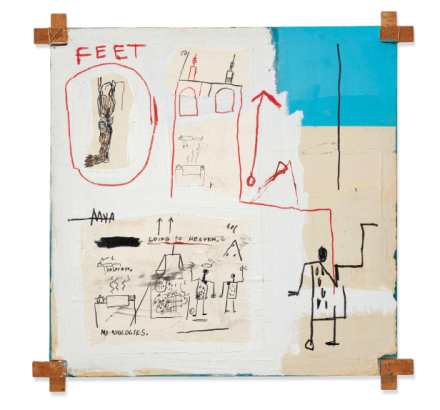 Jean-Michel Basquiat, The Mosque (1982), via Christie’s 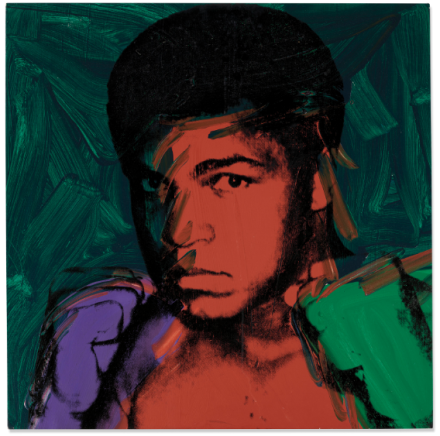 As the week progresses, a more clear picture of the current market’s health should emerge. As always, we will be covering live on Twitter and Instagram.

This entry was posted on Monday, February 3rd, 2020 at 4:33 pm and is filed under Art News, Featured Post, Show. You can follow any responses to this entry through the RSS 2.0 feed. You can leave a response, or trackback from your own site.