With the conclusion of another year, the art world has once again turned its attention to the bustling Miami cityscape for another year of of the Art Basel fair franchise on the tip of the Florida peninsula.  Bringing together the global art community for a week of fairs, exhibitions and parties on the streets of Miami and Miami Beach, the fair and its satellites will look to further its influence and footprint in the city. 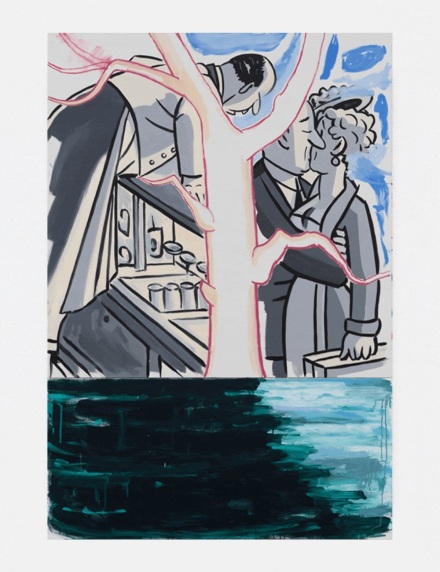 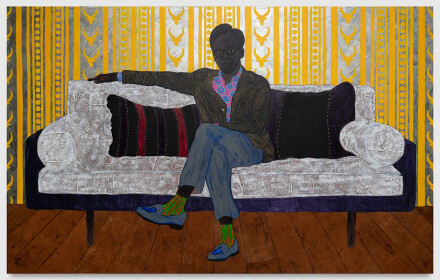 At the center of the week’s proceedings is, of course, Art Basel Miami Beach, the mega-fair that will take over the Miami Beach Convention Center’s newly renovated halls.  Some things remain the same, of course, namely the packed lineup of 269 galleries from around the globe (including 20 first-time exhibitors), and a focus on high-profile, blue-chip works alongside more adventurous curatorial projects and pieces. At Marian Goodman, one can view work by Nairy Baghramian, Christian Boltanski, and more from the gallery’s extensive roster, while Lehmann Maupin will show work by Liza Lou, Lari Pittman, and more. David Zwirner will also show a range of gallery artists, among them Joan Mitchell, Carol Bove and Ruth Asawa. 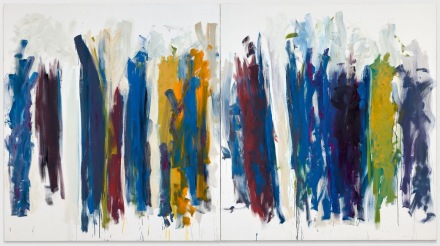 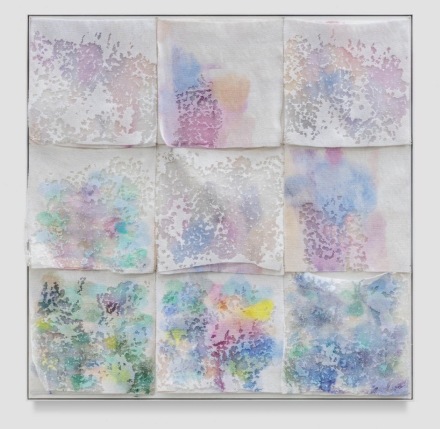 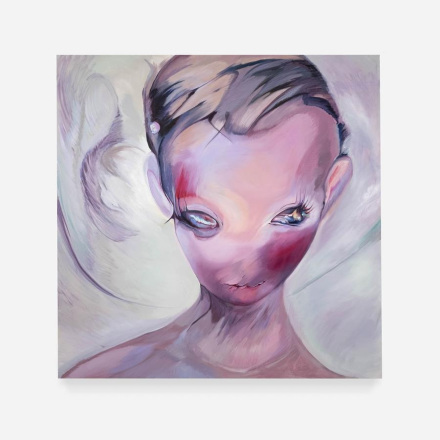 On the other side of Biscayne Bay, the 17th edition of the New Art Dealers Alliance fair in Miami will also return to South Florida, running November 30 – December 3, 2022 at Ice Palace Studios. Dedicated to showcasing new art and to celebrating rising talents from around the globe, with a particular focus on younger galleries and a trend-setting perspective towards curatorial projects and new art, the fair is always a more familial and refreshing spin on the week’s bustling calendar, offering a more immersive and engaging format with ample artists and exhibitions wandering freely and chatting up their colleagues. New York galleries like Lubov and Mrs. will be on hand, opening shows of work by Connor Marie and Rose Nestler, respectively, while at Marinao, the gallery will present work by its roster, among them Ever Baldwin, Nicholas Buffon, and more. 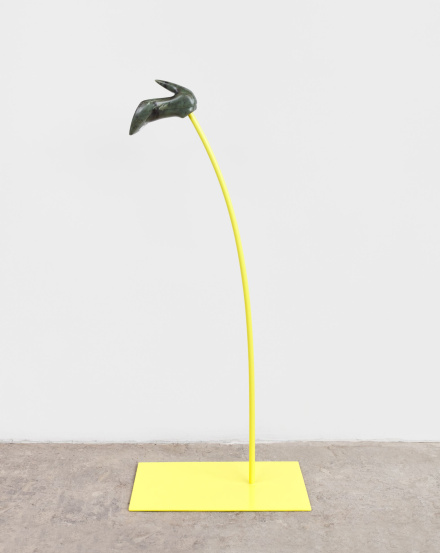 Also of note is UNTITLED Miami Beach, the Miami Beach fair set up atop the sand and picturesque views of the Atlantic.  An international, curated art fair founded in 2012 that focuses on balance and integrity across all disciplines of contemporary art, UNTITLED innovates the standard fair model by selecting a curatorial team to identify, and curate a selection of galleries, artist-run exhibition spaces, and non-profit institutions and organizations, in dialogue with an architecturally designed venue. The result is a show that focuses more on unified concepts and interlinked ideas than most other fairs on hand, and often presents booths more as works in and of themselves rather than as a site for the featuring of lone objects or a series of pieces. At Ochi, look for new work by Ben Sanders, while at 1969, one can view work by Mark Ryan Chariker, María Fragoso, and more. 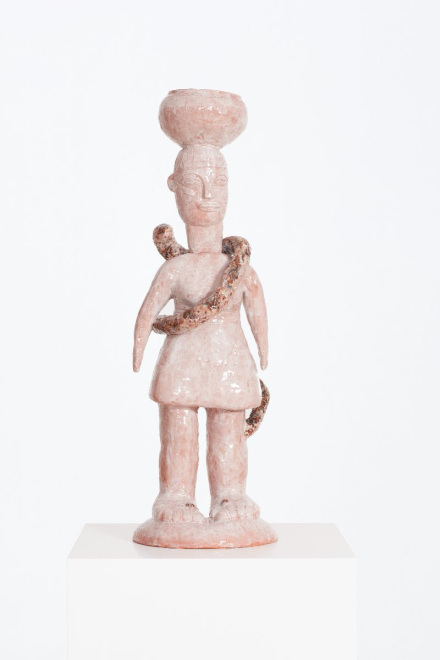 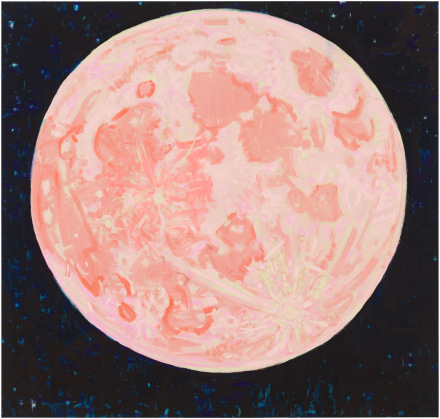 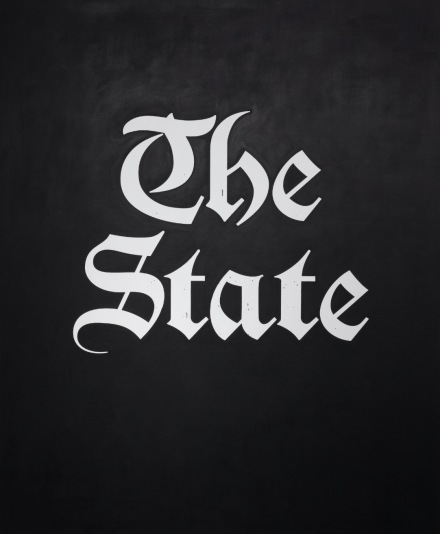 Around the city, a range of other exhibitions and programs will also be taking place, underscoring the sheer density of the week’s offerings.  On Monday, the Design District will open a string of shows and exhibitions around the neighborhood that has become something of an early week tradition, centered in particular around the ICA Miami’s annual Art Week party, which this year moves to Friday, and features a performance by musicians and provocateurs Pussy Riot. Also returning is the ongoing curatorial project between Jefrrey Deitch and Gagosian, which this year bears the title 100 Years, and focuses on the century as both a marker of time and an investigation of its passing. “Unlike a century, which suggests a certain finality in such periodization, one hundred years is impatient,” the press release reads. Expect work by Chris Burden, Gardar Eide Einarsson, and more. The Rubell Museum also returns its annual slate of exhibitions, featuring shows of work by Alexandre Diop, Patricia Ayres, and more.

Alexandre Diop, Le Mensonge d’État [The Lie of the State] (2021), via Rubell Collection 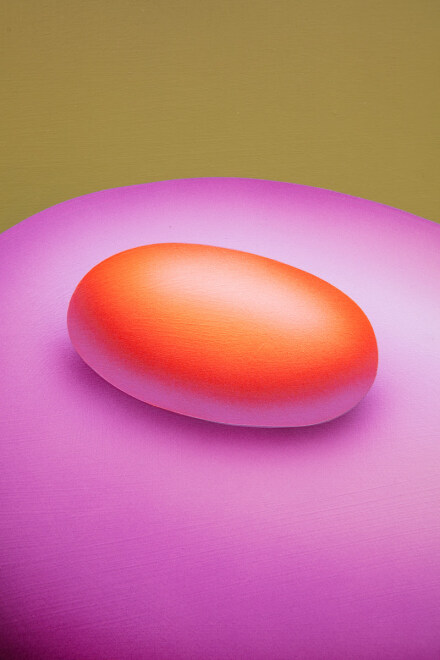 And of course, there’s the annual slate of parties, both public and private, that make Miami such a perennial draw. Stella McCartney will host a private party this week celebrating the launch of its B&B Italia capsule, while Villa Balmain will have a party at Superblue celebrating the work of Alexandre Arrechea (both Wednesday night). Designer Alexander Wang will also hold a party this week at Raspoutine on Friday. There’s also a string of evens honoring the late Virgil Abloh, from a collaboration with Cassina to a “Covening” set to take place outside the Convention Center. 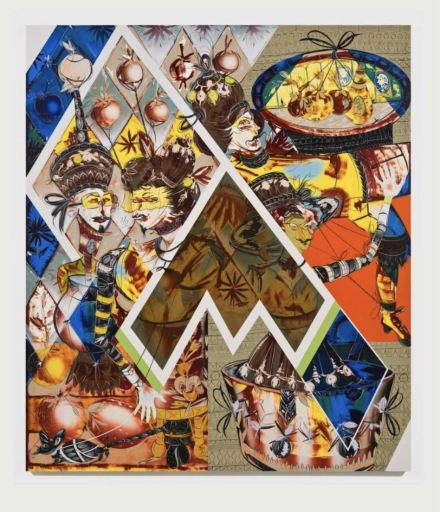 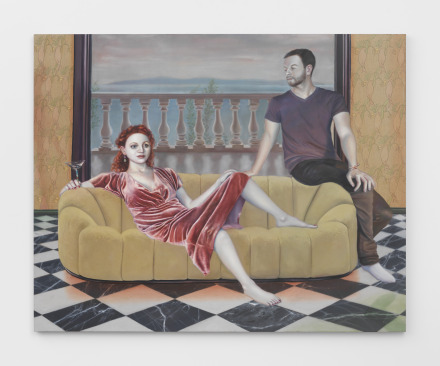 The fair kicks off tomorrow, and will run through December 3rd.

This entry was posted on Monday, November 28th, 2022 at 10:52 pm and is filed under Art News, Featured Post, Show. You can follow any responses to this entry through the RSS 2.0 feed. You can leave a response, or trackback from your own site.