As the month of May begins in earnest, another edition of Frieze Art Fair’s New York edition prepares to open its doors on Randall’s Island this week, bringing its familiar bounty of events, talks, special programs, competing events and a number of high-profile auctions and openings across Manhattan. 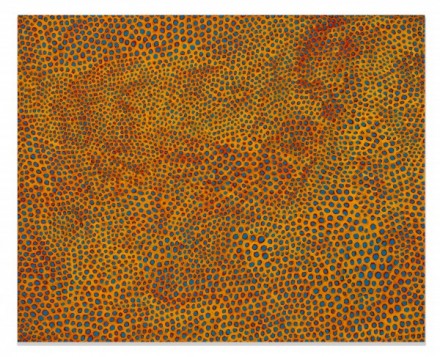 At the center of the week’s proceedings is Frieze New York, which, only in its third year, has already proven itself to be one of the staples of the spring art calendar.  This year, the fair will boast 190 Galleries from around the world, with only 53 of the exhibitors coming from New York City proper.  Blue chip mainstays David Zwirner will be on hand, as expected, presenting works from Yayoi Kusama and Donald Judd, a flex of muscle in the high-sales environment of the fair.  London’s White Cube will also bring a competitive, albeit more diverse set of artists, showing work by Jake and Dinos Chapman, Antony Gormley, Andreas Gursky, Damien Hirst, and Christian Marclay, among others. 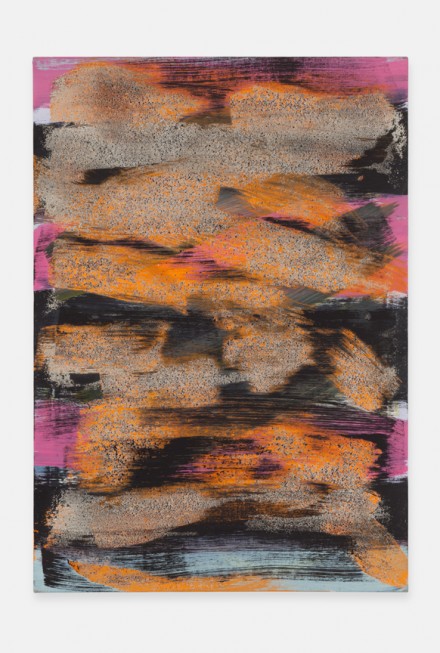 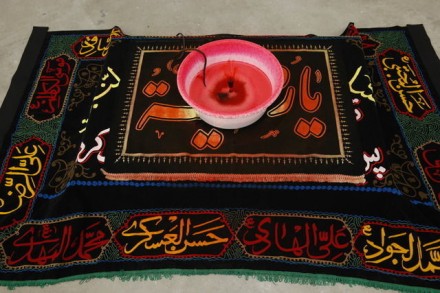 Countering the massive scale of the artists and galleries in its main section, Frieze will also return its Frame and Focus sections, welcoming smaller galleries to the table and allowing a number of up and coming artists a moment in the art fair spotlight.  Focus this year includes booths from James Fuentes (leaving the NADA fair downtown) and 47 Canal in New York, as well as Los Angeles’s François Ghebaly.  Nearby, the Frame section welcomes solo booths from Lena Henke (Real Fine Arts), and Avery Singer (Kraupa-Tuskany Zeidler), among others. 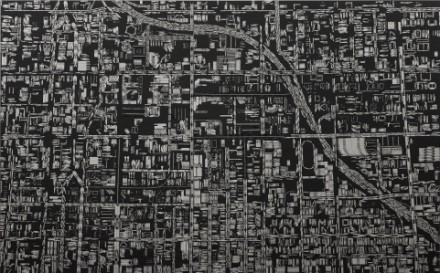 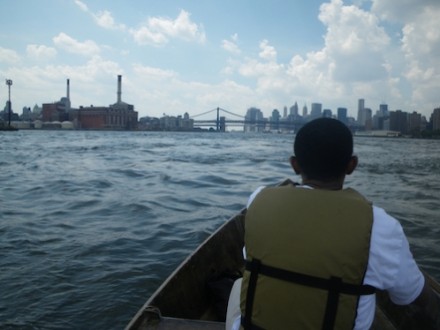 Alongside the sales and networking of the fair, Frieze’s Projects section will brings a number of imaginative sculptures and large-scale environments to bear on the grounds of Randall’s Island.  A recreation of Allen Ruppersberg’s Al’s Grand Hotel has already commanded notable attention, but a number of works will continue the fair’s occasionally playful engagement with its space on the East River.  Marie Lorenz, for example, will lead participants in guided boat tours of the spaces around the island proper.  Similarly, the Sounds portion will feature a number of transformative soundscapes inside the VIP cars that take buyers to the site.  For example, Hannah Weinberger’s multilayered installation juxtaposes the heartbeat of her child with a number of found sounds and media samples, creating a personalized, yet open narrative for the listener. 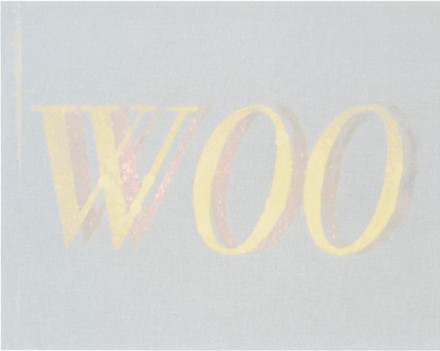 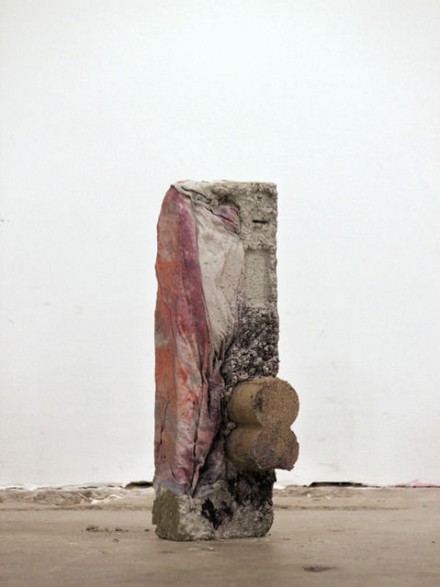 The fair is also returning its talks program this year, and has released an impressive list of speakers, topped by activists Masha Alekhina and Nadya Tolokonnikova, the former Pussy Riot collective members jailed in Russia this past year for criticism of the government.  Other guests include poet Kenneth Goldsmith, and Joshua Oppenheimer, director of the 2012 film The Act of Killing. 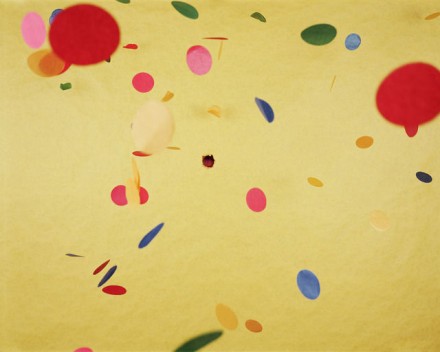 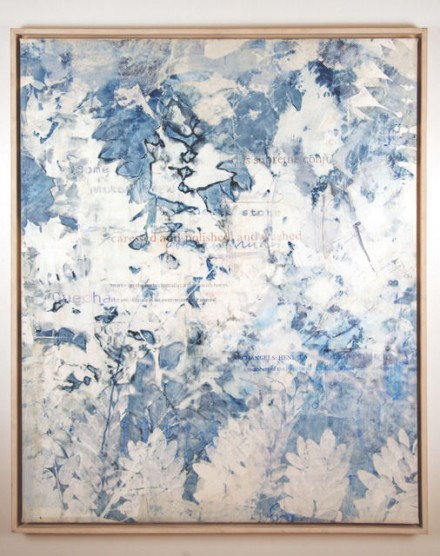 Downtown, the New Art Dealers Alliance will also return its popular, albeit considerably smaller event at the Basketball City space on Pier 36.  Welcoming over 80 Galleries, organizations and nonprofits the fair’s smaller stature does little to diminish the quality of the works on view.  Marlborough Chelsea will be on hand, showing works by Tony Matelli and Drew Heitzler, as will ltd., bringing a long list of emerging artists from its Los Angeles space.  Also of note will be an on-site installation by roving pop-up space Shoot the Lobster, bringing a series of works by M/L Artspace, Eli Ping, Jennie Jeun Lee, and more to a Ford Galaxie 500 parked outside the space. 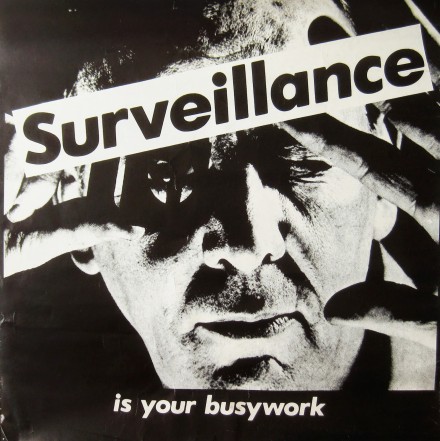 Barbara Kruger, Surveillance is Your Busy Work, via Alden Projects 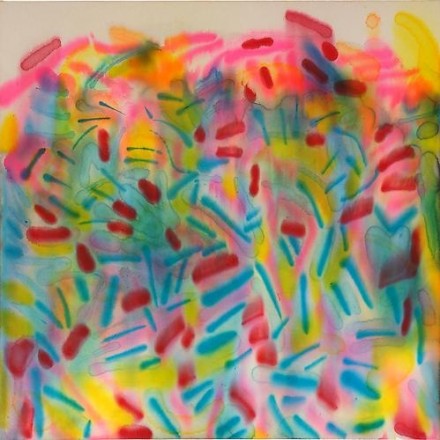 On top of the fairs opening across the city this week, a number of major openings will also look to lure interested collectors in town for the proceedings.  Skarstedt Gallery is inaugurating its new space in Chelsea with a showing of works by Andy Warhol and Yves Klein, focusing on the pair’s use of oxidation in various metal-tinged works.  Also of note are shows of work by both Richard Prince and Glenn Brown at Gagosian’s New York spaces, as well as an opening of pieces by Sterling Ruby at Hauser and Wirth this Friday. 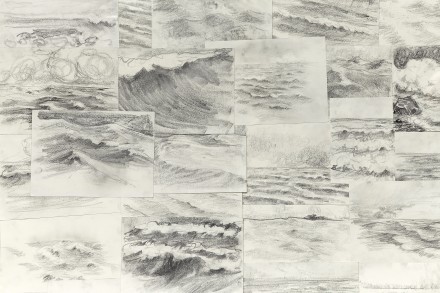 Alongside the more sales oriented gallery openings this week, the New Museum will also host an impressive spring opening for its exhibitions, focusing on the works of three young artists.  Ragnar Kjartansson, Camille Henrot (last year’s Venice Silver Lion winner for Best Young Artist), and David Horvitz will all open exhibitions at the space, allowing a comparison of diverse techniques in performance and media currently emerging in contemporary practice. 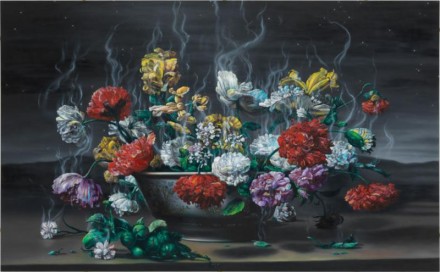 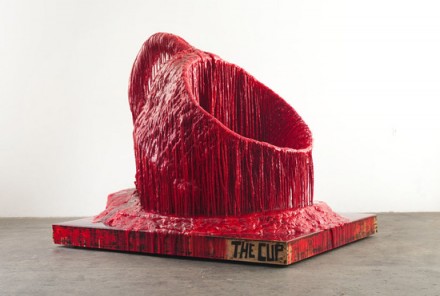 Also of note is the opening of Kara Walker’s A Subtlety, the collaborative installation with Creative Time that has taken over the soon-to-be-demolished spaces of the Domino Sugar Factory in Williamsburg.  Creating towering white sculptures in the space, Walker’s work challenges the singular historical narratives of the space, and points to the necessities of slavery and servitude to ensure the thriving sugar industry that ultimately defined the factory during its time at the site. 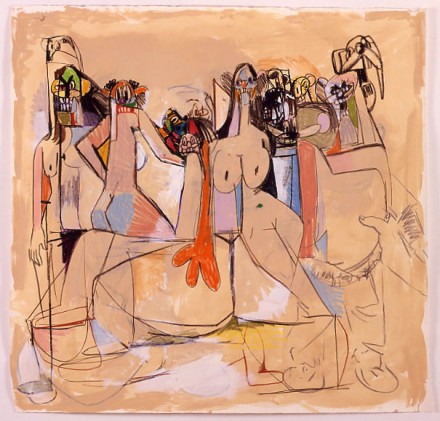 Art Observed will be on hand at the proceedings over the next week, and will be covering the events onsite.  For an up to the minute look at the goings-on of Frieze week, please follow our Instagram and Twitter. 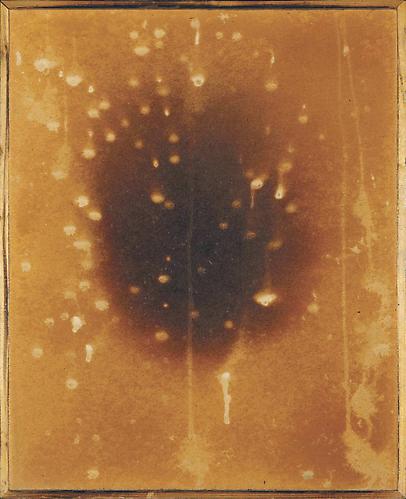 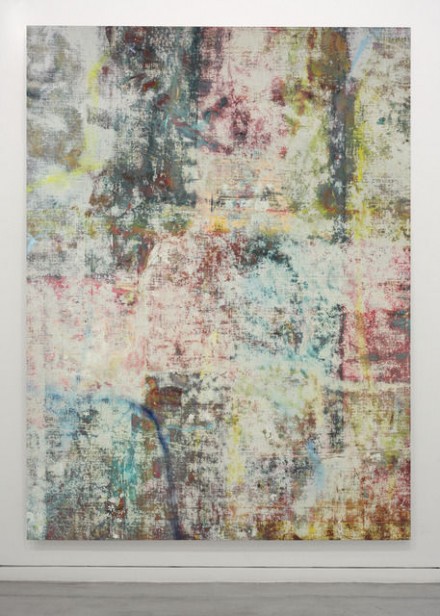 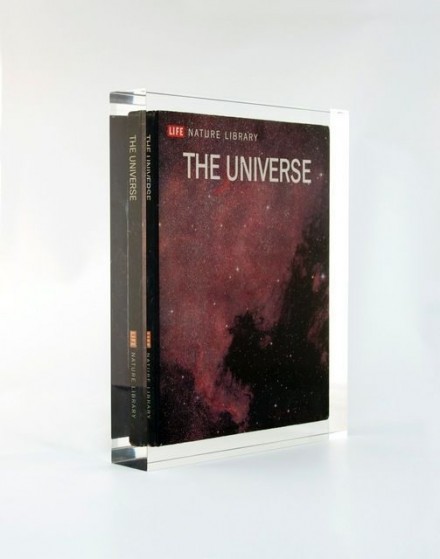 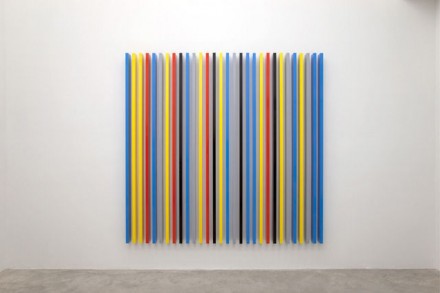 This entry was posted on Wednesday, May 7th, 2014 at 9:20 pm and is filed under Art News. You can follow any responses to this entry through the RSS 2.0 feed. You can leave a response, or trackback from your own site.