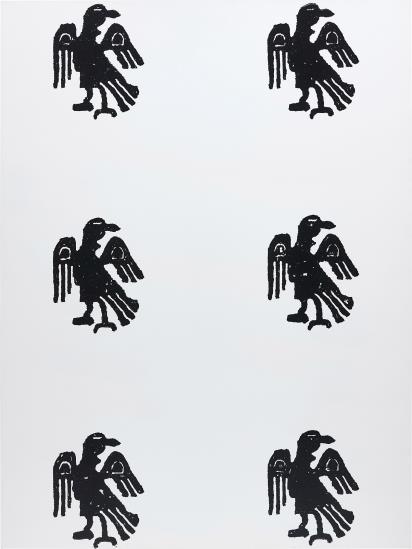 Taking its turn after a consistent offering yesterday at Christie’s, Phillips held its spring 20th Century Sale at its 30 Berkeley Square this evening, a 30-lot affair that saw a less measured evening by comparison, underscoring the auction house’s continued efforts to compete alongside the auction house giants, and the challenges it still faces in competing against these marquee sales . Scaling its offering back in comparison with full 60-lot offerings at the other sales, the house managed to move its premier works, while occasional struggles in placing lots overshadowed some of its larger successes.  The sale saw 5 lots go unsold over the course of the evening, not counting two withdrawn lots, bringing a final tally of £14,660,000.

The sale kicked off with a stark red Josef Albers, which saw multiple bidders both in the sale room and online, ultimately pushing the work to over its high estimate and settling at £425,000.  The lot was followed by a Yayoi Kusama Infinity Net in the following lot, keeping buyers seeing red as they vied for the artist’s work, which hung at the high estimate for some time before hammering to a final of £605,000.  A Yoshitomo Nara in the next lot hammered at the sale’s low estimate, achieving a £1,445,000 final, bringing up another highlight, Rudolf Stingel’s Untitled (Plan B), which sold quickly for a final of £2,949,000.  Another Stingel became the first pass of the evening shortly after, while a Christopher Wool print from 1989 just squeaked to its low estimate with a final price of £1,205,000. 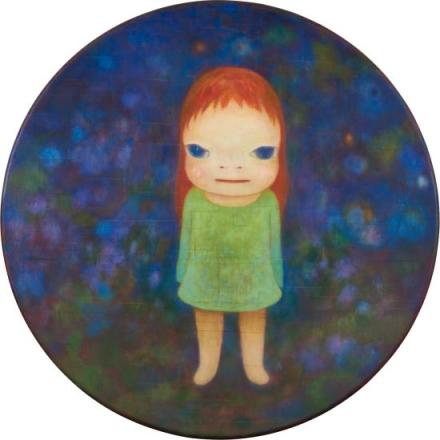 The sale’s pace was notably brisk, as sales progressed with little hard competition or contest on many of the evening’s top sales.  A Takashi Murakami sold at estimate for a final of £665,000, while a series of passes and withdrawn lots brought the sale quickly to the prime Miquel Barceló work, a highlight of the evening that quickly met estimate and stuck, bringing a £2,949,000 final.  An Anish Kapoor was a late pass, setting off a string of passes and even-handed sales that brought the sale to its conclusion.  The sale closed on a high note, however, as a Jonas Wood painting doubled estimate to sell for £203,000.

Sales will conclude today with Sotheby’s Post-War and Contemporary Sale. 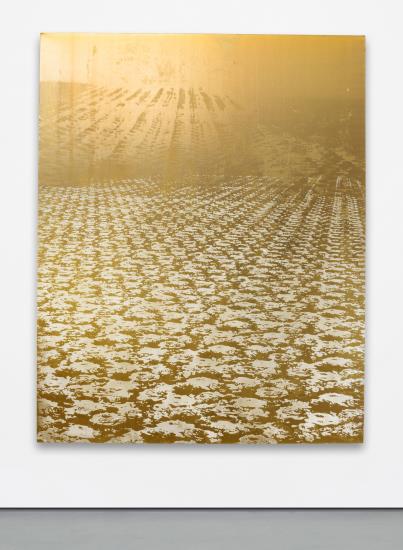 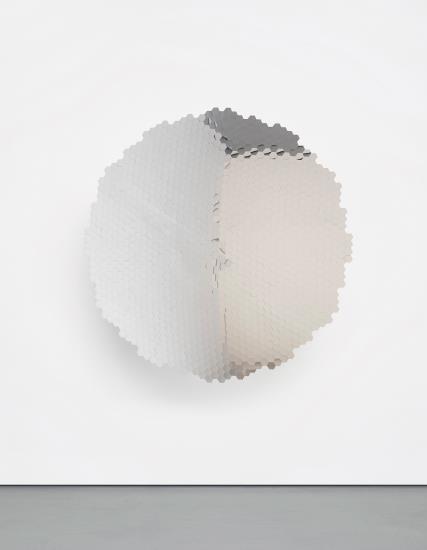 This entry was posted on Wednesday, March 8th, 2017 at 2:28 pm and is filed under Art News, Auction Results, Featured Post, Show. You can follow any responses to this entry through the RSS 2.0 feed. You can leave a response, or trackback from your own site.