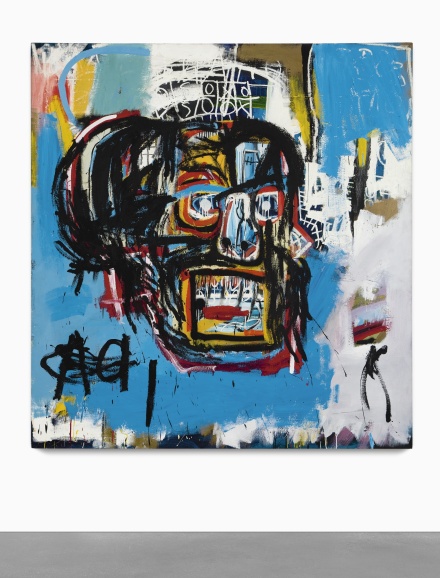 Following a bustling two weeks of sales and shows, focus returns to New York City this week for a marathon run of auction sales that will set the stage for the summer season, offering one a chance for collectors to get their hands on marquee works before Art Basel in June marks a break in market action before the fall auction season.  Five sales in a stretch of only four days should offer buyers a range of options, with both Impressionist/Modern and Post-War/Contemporary categories seeing ample opportunities to buy. 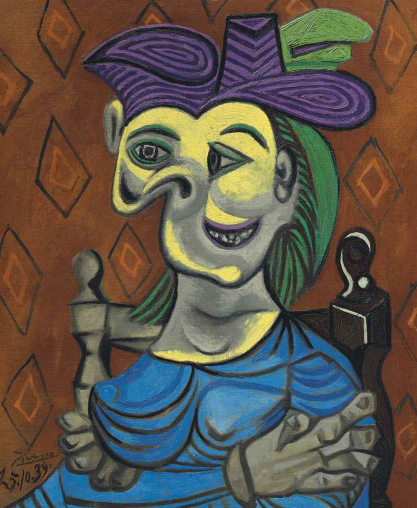 Sales begin on Monday, May 15th, with a sale of Impressionist and Modern works on at Christie’s.  The 56-lot sale boasts an impressive arrangement of works, placing the auction house in prime position to set the pace for the week of sales to come.  Chief among the lots are a pair of Pablo Picasso portraits, both valued at over $20 million, with Femme assise, robe bleue slated to top of $35 million.  An early cast of Constantin Brancusi’s La muse endormie is also for sale, estimated at $20,000,000 – $30,000,000.  With a deep catalog and what seems to be a strong offering, the sale should offer some indication of how the market is continuing to fair after a turbulent 2016. 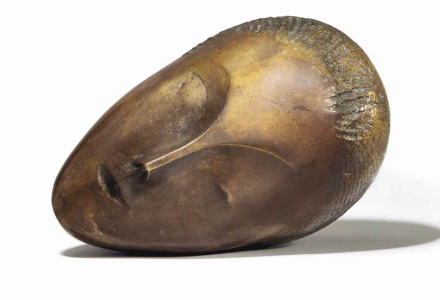 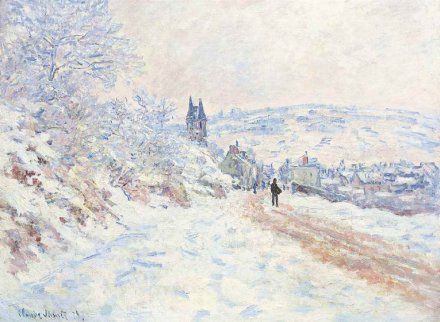 The sales will continue the following evening at Sotheby’s, where the auction house will launch its own brisk take on the Impressionist & Modern Art Evening Sale.  Comprised of only ten lots, the sale should be a relatively quick affair, yet boasts a decidedly strong series of works.  Prime among them is the evening’s initial lot, a bold Suprematist Composition by Kazimir Malevich that carries a pre-sale estimate of $12,000,000 — $18,000,000.  A striking Georges Braque, La Pianiste, is also a highlight, carrying a price of $6,000,000 — $8,000,000, while a Kurt Schwitters piece from 1926 will command a price of $4,000,000 – $6,000,000.

Francis Bacon, Three Studies for a Portrait of George Dyer (1963), via Christies 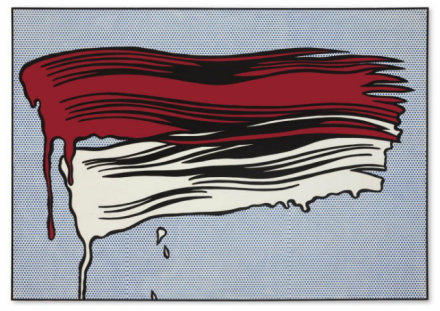 Attention turns back to Christie’s the following evening, as the auction house launches its take on the Post-War and Contemporary Markets, the first entry of the week in that field.  The initial offering is a promising one, boasting 73 lots, including the much praised Francis Bacon triptych Three Studies for a Portrait of George Dyer.  The landmark work sits at the top of the auction’s offerings, with early estimates already anticipating a sale price of over $70 million.  Considering Bacon’s already hefty auction record of $142.5 million, set in 2013, the work may be a long shot to top the artist’s tally, but its impressive provenance (held in the collection of author Roald Dahl since it was purchased from the artist in the early 60’s) may entice buyers to push the price towards the artist’s record tally.  Other highlights from the sale include a major work of post-modern abstraction, Roy Lichtenstein’s Red and White Brushstrokes, valued at $25 – $35 million, as well as Andy Warhol’s own coy twist on his famed Campbell’s Soup Can paintings, featuring one can lid being pried by a can opener. 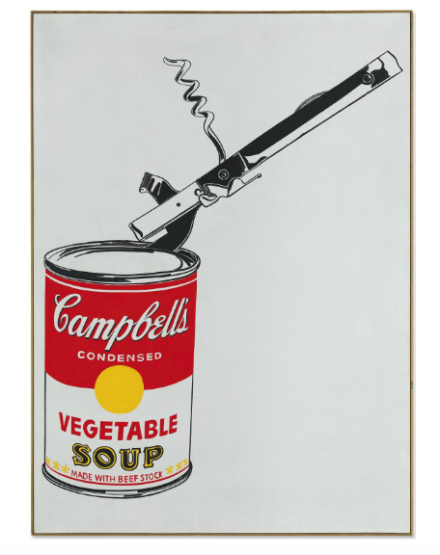 Andy Warhol, Big Campbell’s Soup Can with Can Opener (Vegetable) (1962), via Christies 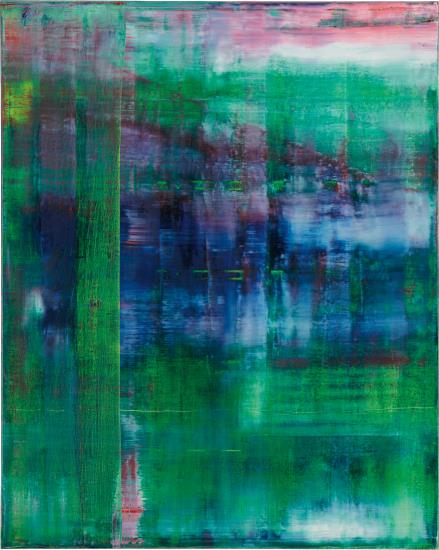 The final evening of sales takes place on Thursday, May 18th, when a back to back series of sales at Phillips and Sotheby’s contend for the last night of bidding.  Phillips will kick off the evening’s sales, offering a 40 lot sale that sees the auction house continuing its push against its larger competitors during the week’s offerings.  It leads its sale with a strong selection of works that marks CEO Edward Dolman’s continued impact at the head of the auction house, and his ability to attract increasingly strong commissions for its sales.  At the top of this evening’s lots is a star Gerhard Richter piece Abstraktes Bild from 1994, priced at $15,000,000 – $20,000,000, and followed close behind by a strong Willem de Kooning from 1980, which carries an estimated price of $12,000,000 – $18,000,000.  Damien Hirst’s famed mock-up of a designer pill display is also included in the sale’s top lots, ostensibly capitalizing on his landmark show in Venice, and carrying a price tag of $5,000,000 – $7,000,000. 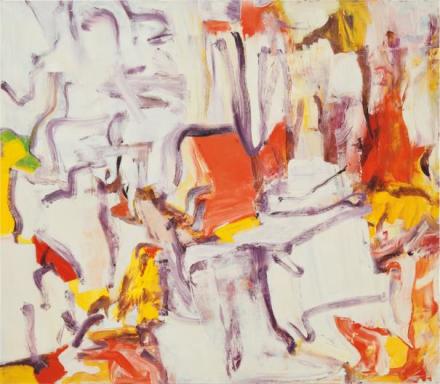 Sotheby’s will take up the final offering of the week only a few hours later, launching a 51-lot sale that will close out the week’s proceedings with a series of impressive offerings that may see major new records set for its works.  Chief among these is a striking Jean-Michel Basquiat work from the peak of the artist’s talents, a profile of a lone figure that some are already anticipating will top $60 million, a number that would easily clear the artist’s previous auction record, set last year.  It is joined by a Roy Lichtenstein piece from the last years of the artist’s life, Nude Sunbathing, also anticipated to easily break the $20 million mark.  Works by Gerhard Richter and Robert Rauschenberg also top the sale.

The auctions kick off May 15th.  Art Observed will be covering live from our Twitter and Instagram accounts. 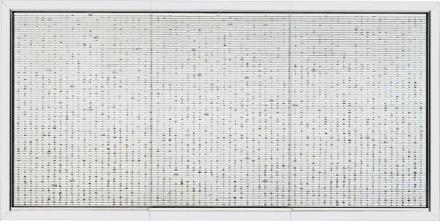 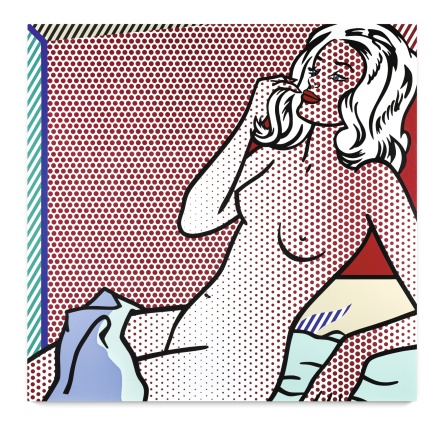 This entry was posted on Monday, May 15th, 2017 at 6:57 pm and is filed under Art News, Featured Post, Show. You can follow any responses to this entry through the RSS 2.0 feed. You can leave a response, or trackback from your own site.