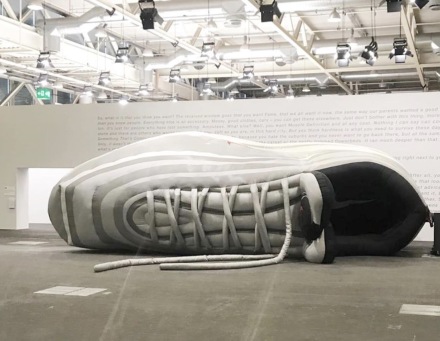 The first day is in the books as Art Basel has closed its doors tonight on its VIP opening, kicking off a marathon week of sales and shows in style in the Swiss city, and marking another year for the landmark giant of contemporary and modern art selling. Marking the terminus for the first half of the year’s primary market activity, the fair was a strong illustration of just how its impressive scale and appointments has turned the city into a hub for Europe’s network of dealers, galleries, artists and curators. Sightings of arts professionals from Europe and further afield were in ample showing, with Carroll Dunham, Leon Black, and many more wandering across the aisles of the fair, often pausing to greet a familiar face or to consider the pieces hung across the walls of the spaces. 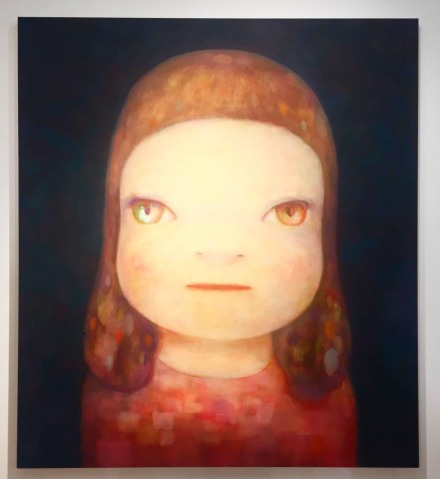 The works on view were particularly strong and well-selected. Marianne Boesky had a striking series of works, including powerful pieces by Donald Moffett and Frank Stella, while at kamel mennour, one could browse a set of luscious neons by Claude Lévêque.  Elsewhere, Metro Pictures had brought a selection of wall-mounted works by Louise Lawler, while Jan Kaps’s Statements section booth had a surreal solo presentation by Berenice Olmedo, a set of frozen medical braces and other surreal fusions of material that gave an air of the otherworldly to the show. 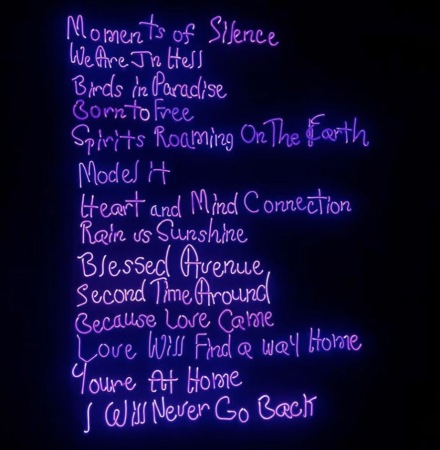 Sales were robust at galleries across all levels of the market and all corners of the globe.  David Zwirner capped off an impressive start to the fair, selling a $20 million Gerhard Richter, as well as a Yayoi Kusama pumpkin sculpture for $1.8 million, split between the fair’s physical location and its new online selling platform, showing a diversified strategy that seems to be attracting more and more interested parties.   Hauser & Wirth also capped strong early hours at the fair, selling a John Chamberlain work (recently added to their roster) for $3 million, while Lévy Gorvy also sold a Chamberlain for $2.9 million.  Jeff Koons was also selling well, with a work going at Mnuchin for $10 million, while another piece at Gagosian was hovering around the $14 million mark. 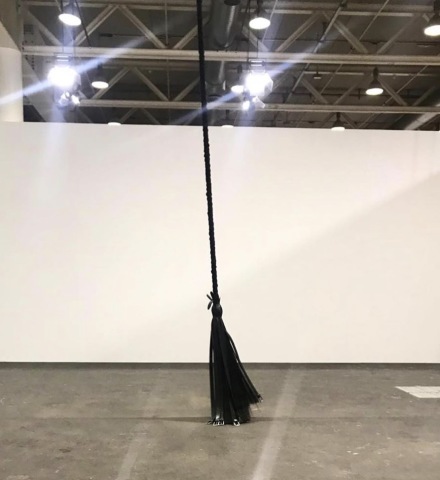 The fair’s Unlimited Section, which had opened the night prior, was also in full swing, its massive works and carefully-curated arrangements providing an immersive and playful counterpoint to the transactions going on nearby. Artist Olaf Nicolai was an early favorite, exhibiting a massive Air Max sneaker laid across the Messe Basel floor, while Jacolby Satterwhite’s Birds in Paradise showcased a new work by the artist, continuing his enigmatic fusions of disparate cultural elements and narratives. 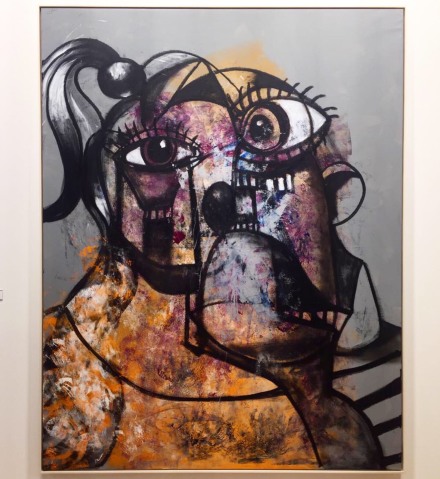 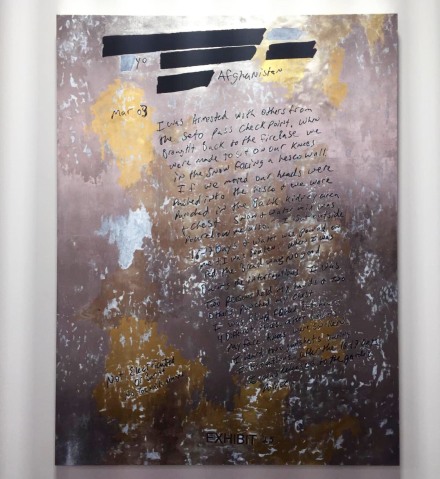 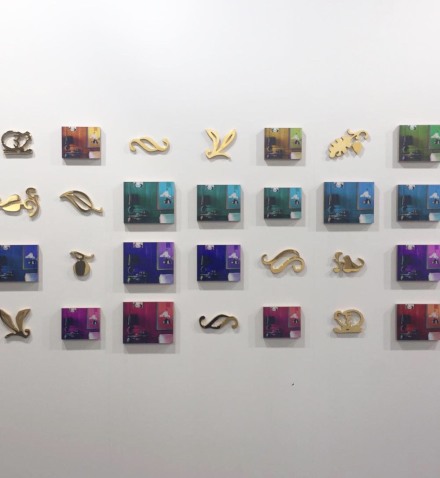 Outside the fair grounds, the far’s Parcours section was also getting underway, with pieces spread out in subtle, quiet arrangements across the city limits. Contrasting with prior editions of the event, which often presented the city as a sort of sculpture park, these pieces have delved deeper into the fabric of the city, selecting certain sites and animating them with unique architectural qualities. Artist Caitlin Keogh’s work in the section spread a work up a flight of stairs in the city, turning its full expanse into a fractured, shifting image, while Daniel Turner’s simple inversions of space in one square offered a subtle, if graphically-divergent counterpoint.

With the fair’s opening salvos now in the books, it should be interesting to see how sales continue over the following days. The fair closes June 16th. 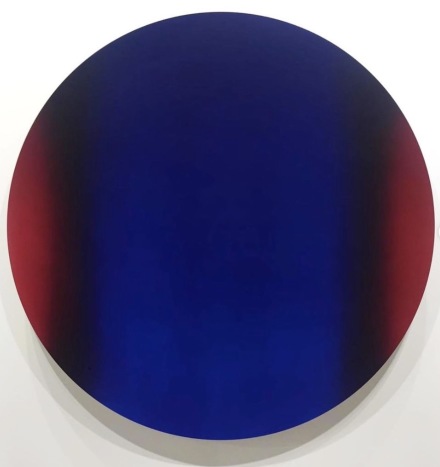 This entry was posted on Wednesday, June 12th, 2019 at 12:26 am and is filed under Art News, Featured Post, Show. You can follow any responses to this entry through the RSS 2.0 feed. You can leave a response, or trackback from your own site.